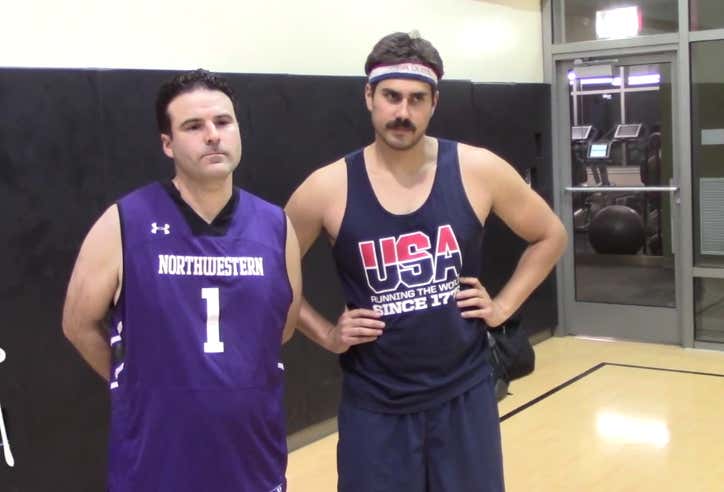 Earlier this week, I stumbled upon an interesting thread on the Twitter dot com:

+86 units on a basketball season is impressive. Very impressive some would say. There’s just one issue: 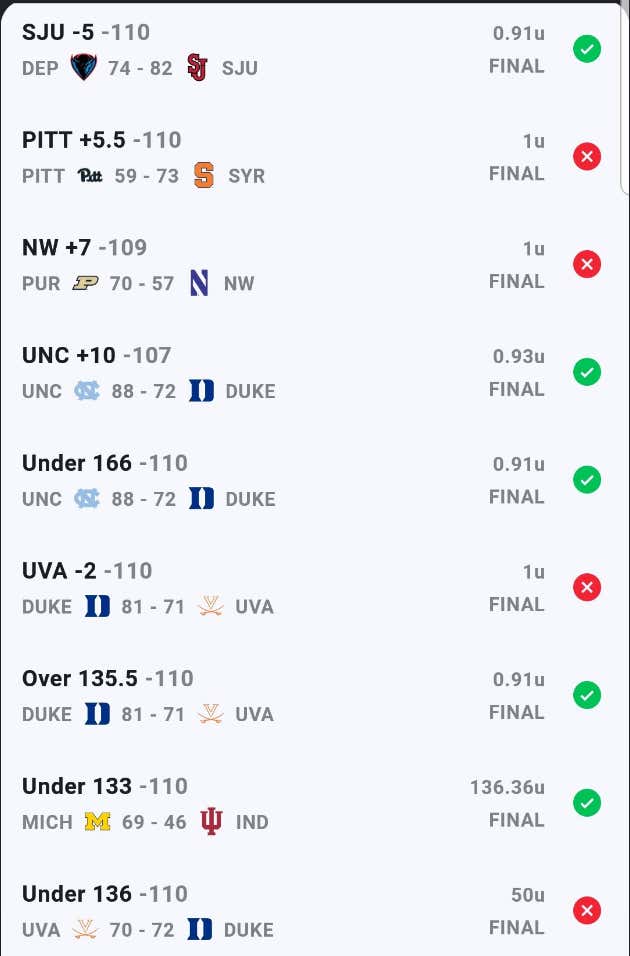 Rovell was called out on this: 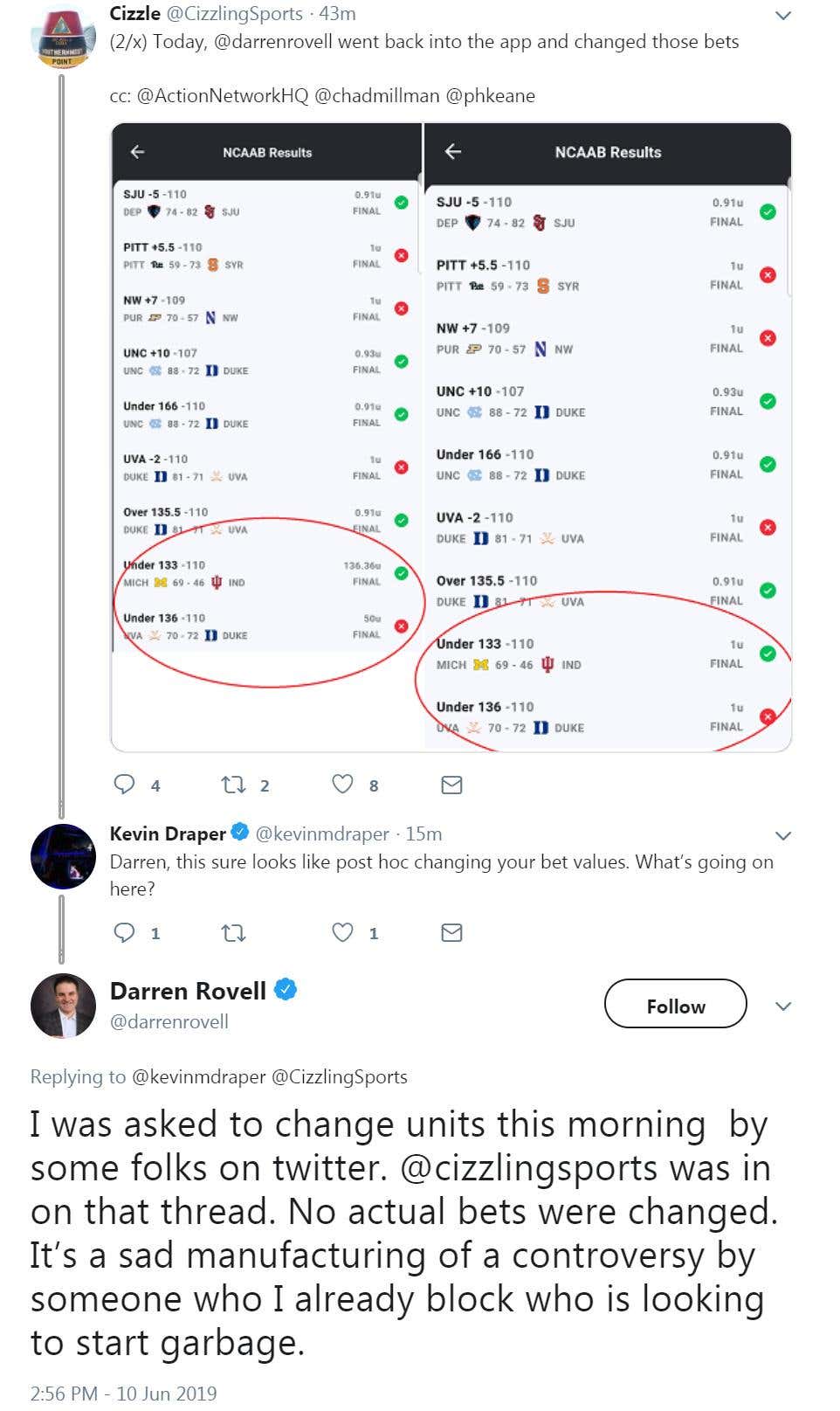 The thread is a 12-parter and of course goes on to point out that without this 136-unit winner, Rovell would have been even on the season (he also had a 50 unit play, which he lost). Much different than up 86 units. Weird how 136-50 is 86, which is the amount he was up and gloating about on Twitter.

This isn’t the only thing that’s been going poorly for Rovell this week. He was body bagged by Mush:

For some reason Darren thought he owned the picture of this ticket, which had been shared on Twitter about a billion times by different accounts. This is ironic on about 1 trillion levels considering Rovell made his name off congregating content on his Twitter feed. There’s nothing wrong with that, just don’t complain when someone else does it.

This then lead to this thread: 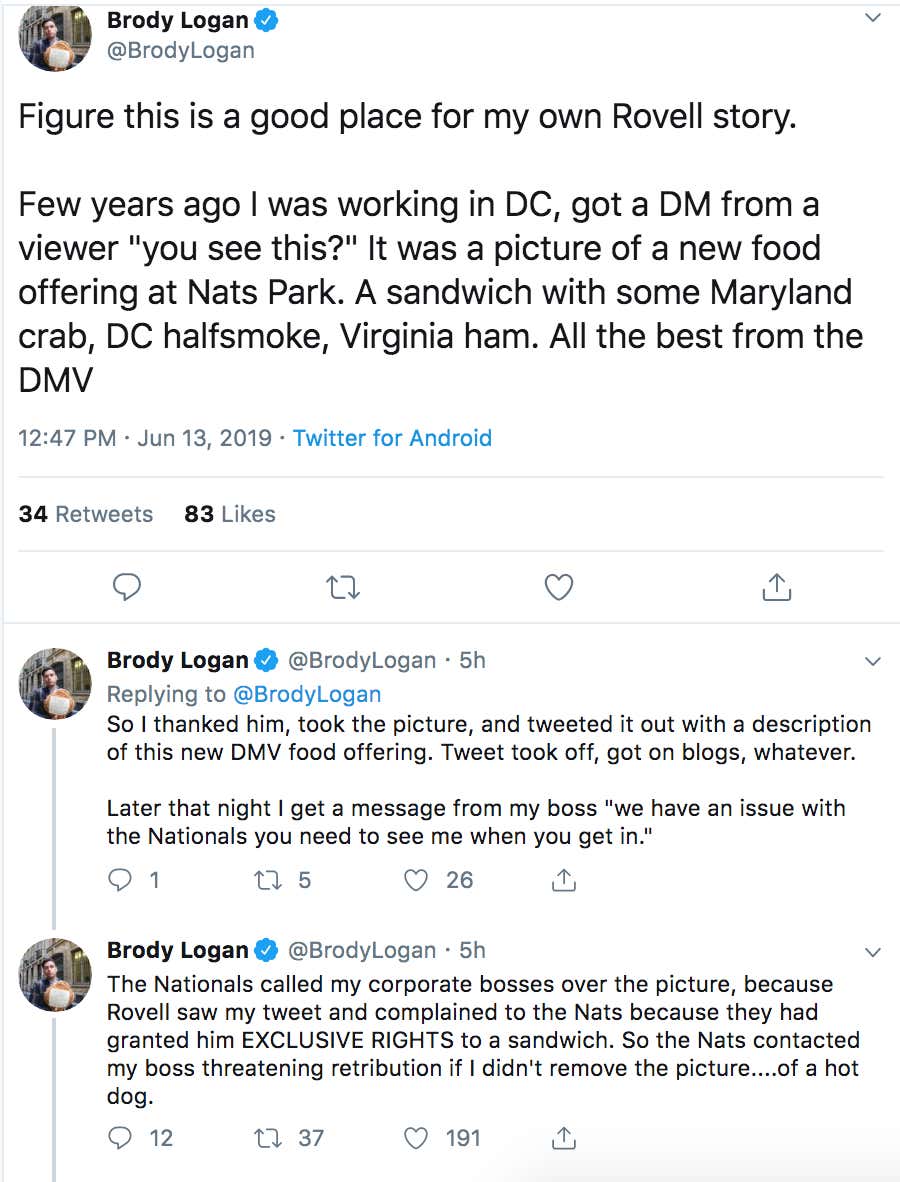 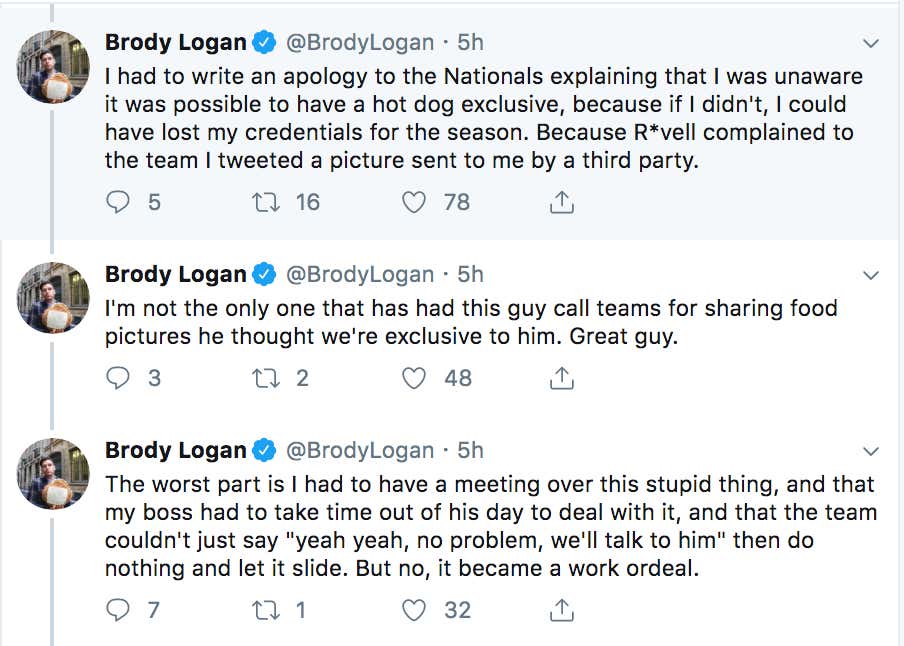 Imagine thinking you have exclusive rights to a sandwich! A fucking sandwich!!!