I’m a meat eater. I like meat. There’s nothing I enjoy more than walking into Biancardi’s on Arthur Avenue in the Bronx and buying steak, Italian sausage, and some capicola (aka gabagooooool). I, mean, look at this place: 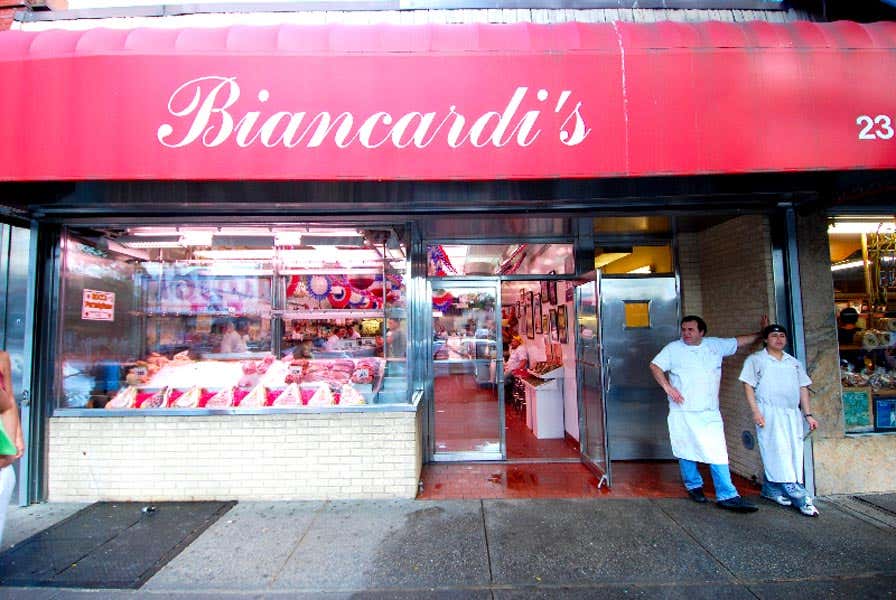 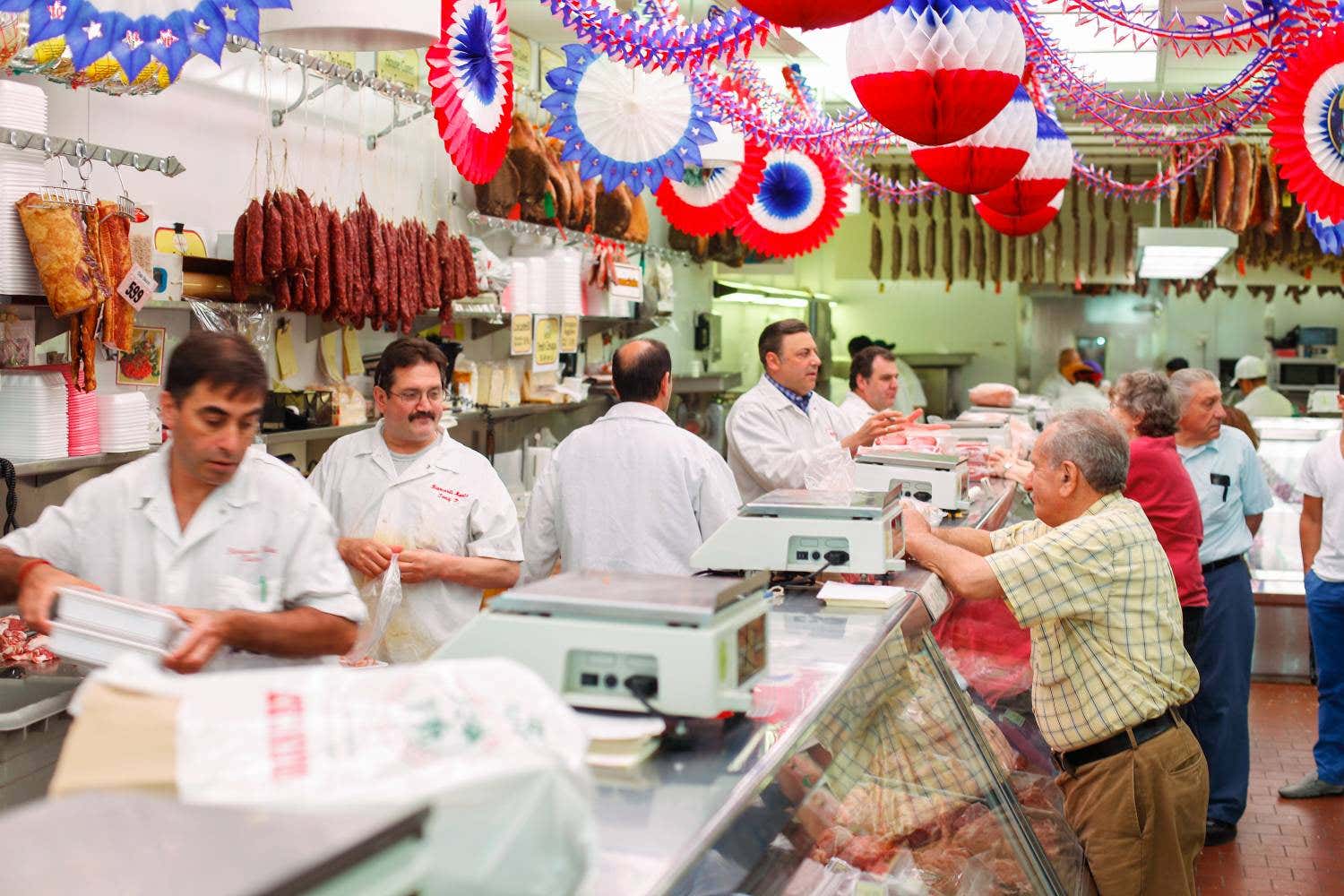 If I die tomorrow, bury me on Arthur Avenue in a meat shop.

Meat, of course, is a complicated topic. We have a connection with animals and seeing them suffer for our pleasure does not agree with some. The good news for these folks is non-Animal meat is on the rise. Almost everyone knows about The Impossible Burger at this point, but it’s not eaten as much as similar “meat” will be eaten by the year 2040:

SOURCE-In 2040, most of the “meat” people eat won’t come from slaughtered animals, a new report says.

Instead of sourcing meat products from dead animals, 60 percent of meat will be either grown in vats or won’t actually be meat, but instead plant-based products that look like meat, the report from global consulting firm AT Kearney found.

Some 35 percent of all meat will be cultured in 2040, and 25 percent will be vegan replacements, the report says.

Do not know how I feel about this. If I’m offered a burger made from a 3D printer in the year 2040 (if I’m still alive) I’m giving the biggest nope in the history of nopes. Give me the burger from the cow and I’ll deal with the moral implications later (or never).

There’s this great scene in Billions when Bobby Axelrod notices Wendy is acting guilty and second-guessing her morals. He pulls her aside and she denies any guilt from her actions over an attempt to destroy Taylor’s hedge fund. Axe replies, and I’m paraphrasing, “good, because fuck all that guilt and morals shit.” I think of this often when I eat meat. I may end up going to hell because I take lessons from a TV character, but who knows. We all die anyways.

P.s. I am a big conspiracy guy and I’ve got to say, I pulled my tinfoil hat out the second I saw reports that there was a lot of glyphosate (think: MONSANTO) in Impossible Burgers. They are trying to poision us, ya’ll!!!!