You never know what’s going to happen on Twitter. That’s what makes it so entertaining. Today we have been surprised with NFL journalist Albert Breer standing up AGAINST participation trophy culture by DESTROYING his sons T-Ball Trophy: 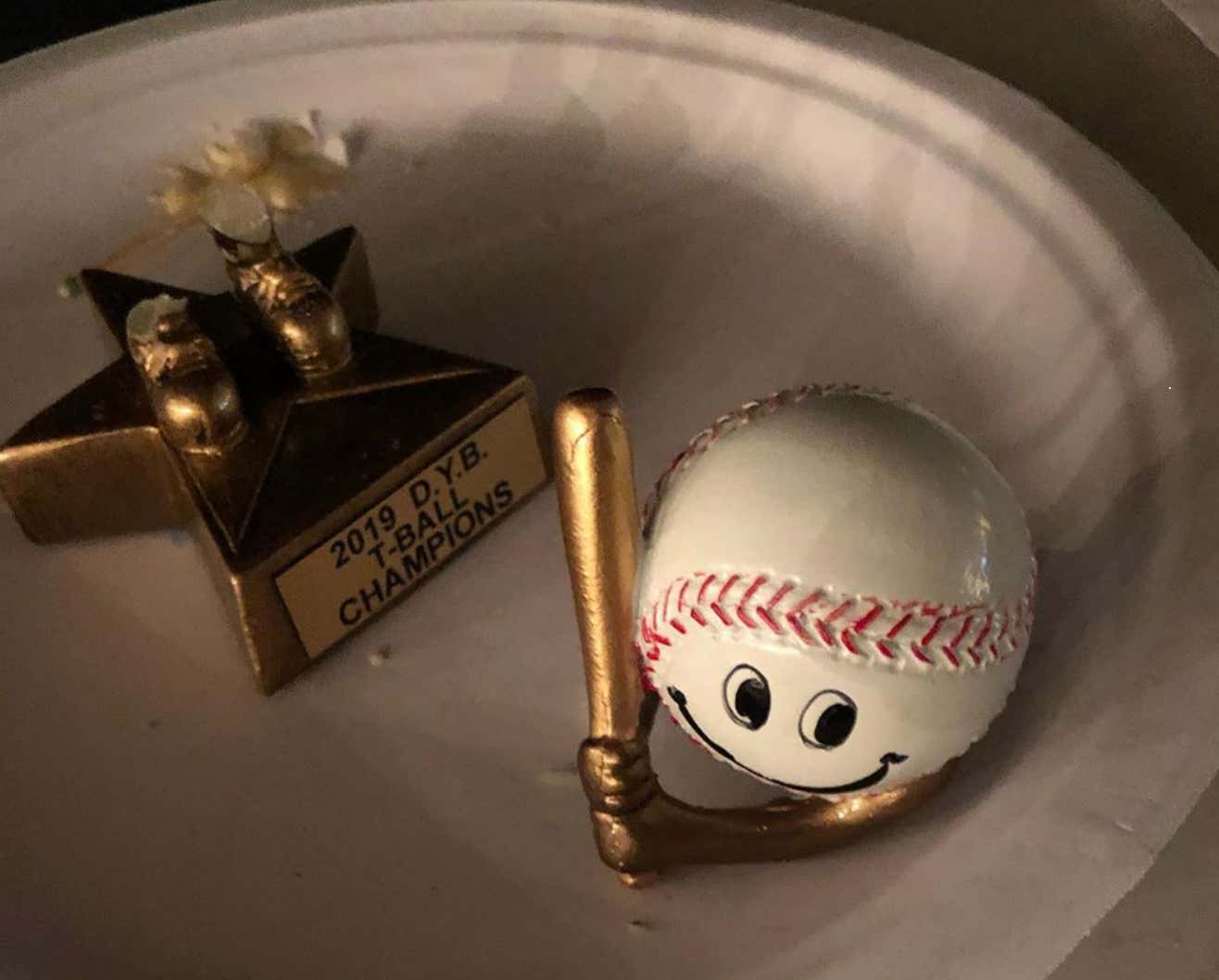 Now, I don’t know how old Albert Breer’s child is, but I would’ve loved if we could’ve gotten a video of him explaining why he broke the trophy. It’s a T-Ball trophy, so he can’t be older than 4-5, right? He must’ve been so confused when he saw his dad destroying the trophy. Must’ve gotten the ultimate, “but, why?” face in history.

Not much to say except this was dumb as hell. Imagine using your sons T-Ball trophy to signal to your Twitter audience that you are an anti-participation trophy guy. Early leader in the clubhouse for hardo move of the week.