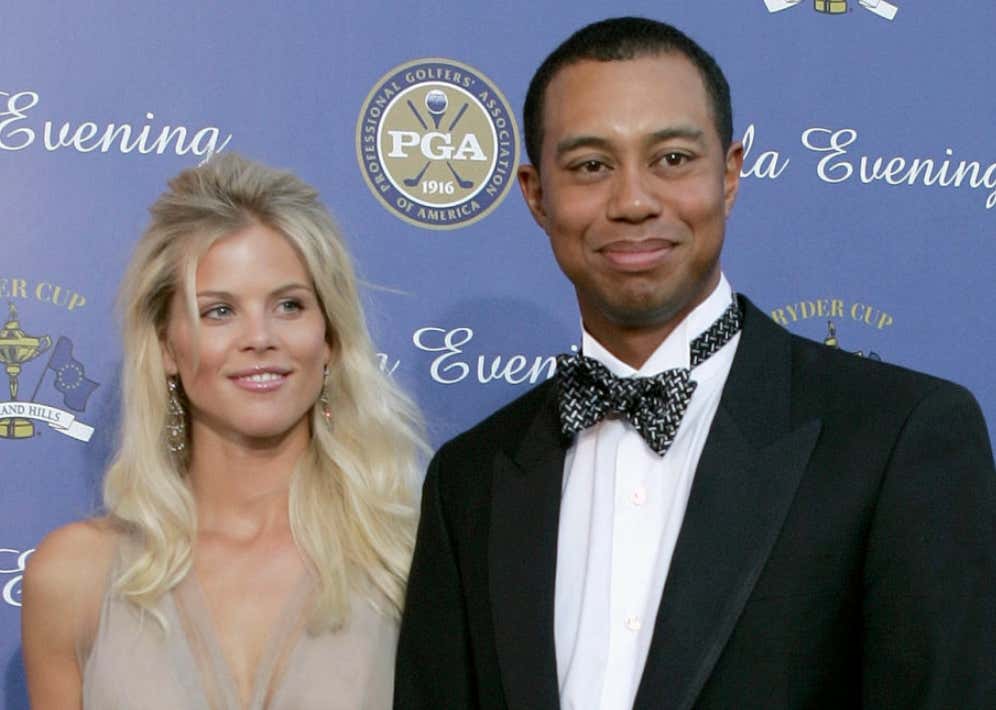 Via Press Release-Is cuffing season a precursor to cheating season? With summer finally here the clothes are coming off and apparently, so are the rings.

Based on data from Ashley Madison, the world’s leading married dating website[1], you may want to adjust your summer travel plans – if you want to find some summer love. If you are someone looking for the hottest places for cheaters this summer Ashley Madison compiled The Infidelity Hotlist using last year’s summer signup data to identify which US cities cheat the most.

The list looks at each city’s summer of 2018 signups on a per capita basis in order to determine the most unfaithful cities in the United States. 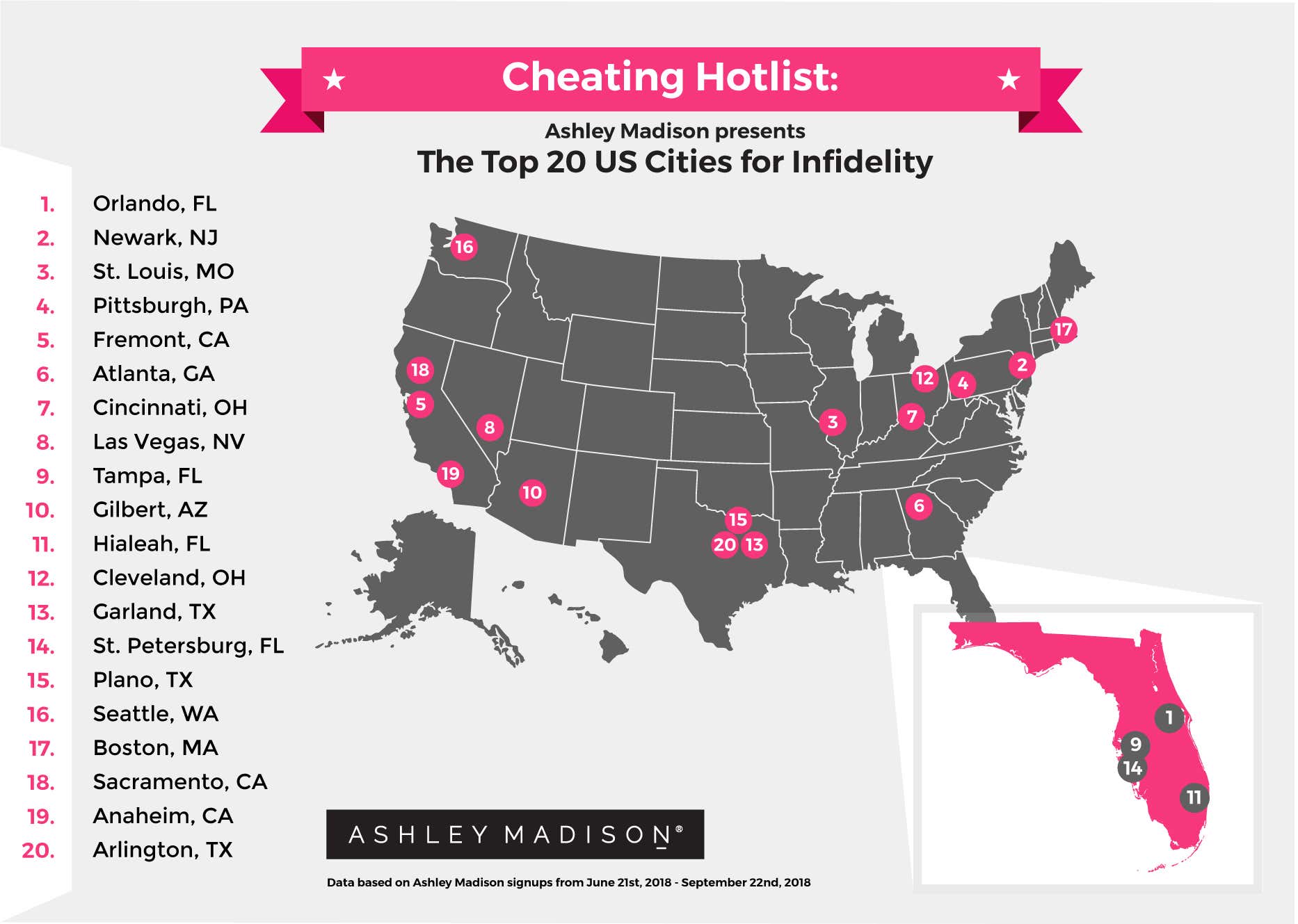 It’s no surprise that Orlando, Florida is at the top of this list. It’s truly one of the wildest cities in America. It’s not a “visit the city” type of crazy, but instead just absurd residents. It’s even scarier when you consider it’s the home of Disney World.

Newark being number two is kind of surprising, but it’s New Jersey after all.

You would think that Las Vegas would be number one.

Tampa should be higher. I don’t know why I think that, but I just feel everyone gets cheated on in Tampa.

For some reason, I think Plano, Texas is where Friday Night Lights was based. It’s not where it was based, but every time I hear Plano, Texas, I think of Billy Ray Thornton

Some cities that weren’t on the list that should’ve been:

Wherever Tyler Seguin & Tristian Thompson are

Perkins When Tiger Is In The Building