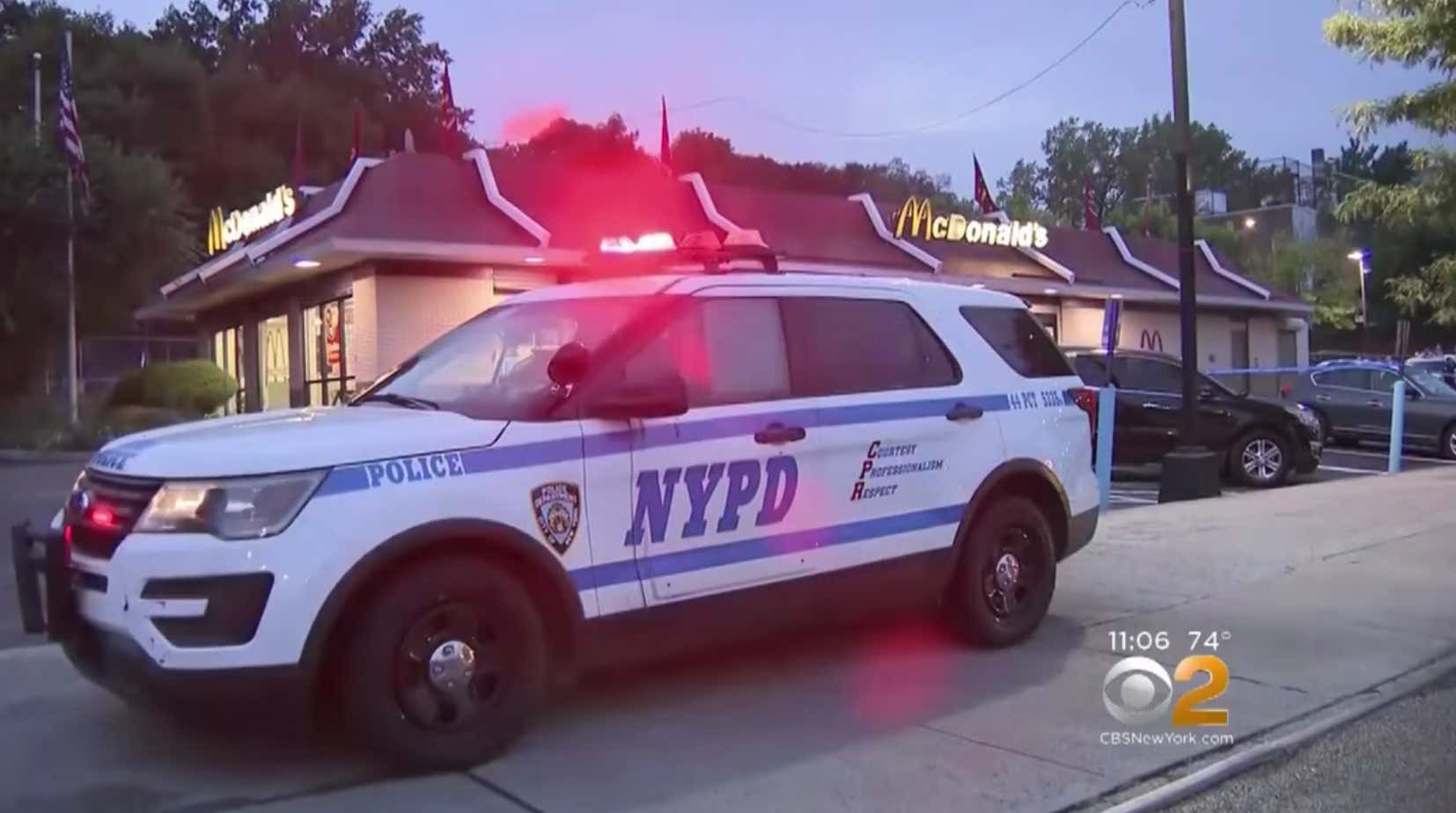 This past October, Sylvester Zotolla was wacked in a McDonald’s drive-thru in the Bronx. The Bonnano family associate was shot at 4:45 PM in the afternoon and many suspected that it was a crime done by the Albanian’s. Since the ’90s, the Albanians have been trying to take over the Bronx from the historically dominant Italian mafia families. Yesterday news came out that Zotolla wasn’t killed by the Albanians, but instead his own son:

SOURCE-A wiseguy’s son paid more than $200,000 to have his dad whacked in a McDonald’s drive-thru in The Bronx — and also ordered a botched hit on his own brother, federal authorities in Brooklyn said Tuesday.

Anthony Zottola Sr. , 41, potentially faces a death sentence for the alleged patricide of reputed Bonanno crime family associate Sylvester “Sally Daz” Zottola, 71, who was gunned down while waiting for a take-out cup of coffee last year.

Court papers say that Anthony began scheming against his dad more than a year before the assassination, which capped a “series of violent attacks and attempts on his life” and that of Anthony’s older brother.

Nothing surprises me in the mafia. I’ve watched enough Sopranos, Godfather, and Goodfellas to know that anything that can happen will happen. However, as a Mafia purest, I am not a fan of this. The son of a Bonanno associate killed by his own son? Who also killed his brother? And he hired the Bloods to do it?!? What happened to the respect in the Mafia?!

Prosecutors allege that text messages Anthony sent Shelton, 35, are proof of his “position at the helm of this sinister plot.”

One particularly chilling text shows the two men communicating in movie-style code on Nov. 26, 2017, about 45 minutes after Sylvester narrowly escaped death when his car was forced over by a dark van and a man in a mask got out and pointed a gun at him, the feds said.

The brother of Zotolla is still alive thanks to the worst attempt in murder history:

I’m no expert with a gun, but how do you miss this shot? How is this guy not dead? 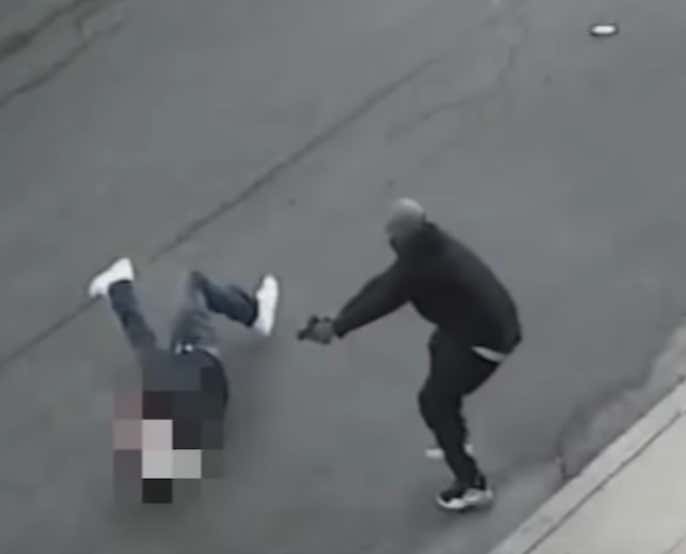 All this for video poker machines?! Your own dad! Your own blood!!!!!! Hired the bloods to kill him outside a McDonalds in the Bronx?!? Disgusting! Vito Corleone would be ashamed!!!

Edit: I misspelled Brother “borther.” The Fordham Night School comment made me laugh.