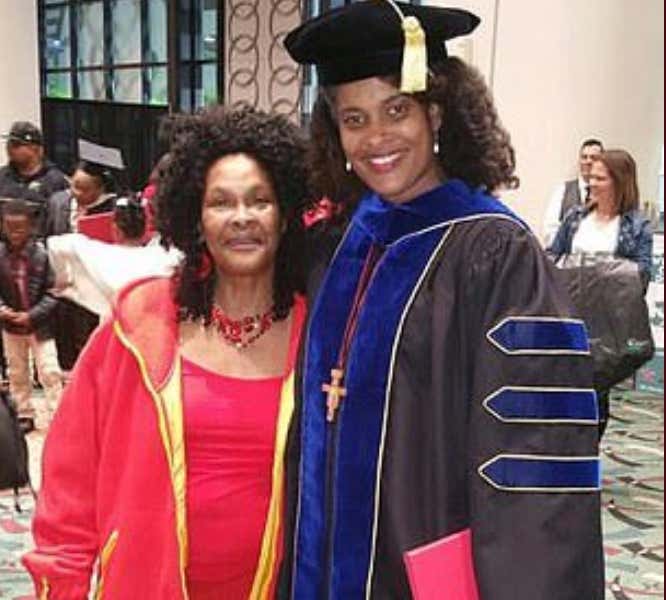 You may have noticed Marijuana Pepsi was trending on Twitter this morning:

Although every company in the world is launching their own CBD/hemp product, this is not a Pepsi product. Instead, Marijuana Pepsi is America’s newest doctor.

Some are calling this an inspiring story because Marijuana fought through adversity to get to this point:

I’m in on that. Being named Marijuana is a detriment for your career. Pairing that with Pepsi? That’s got to be the most thrown together name of all time. Her mother and father must’ve been high as hell when they thought of that. I’m talking Brandon Ingram not knowing Zion is about to be his own teammate high:

I’ll tell you what I’m not in on: people who aren’t doctors calling themselves doctors. I get it, you got 800 degrees and you deserve to be called something. Can we as a society come up with something that isn’t “doctor.” I had a few professors in college who were “doctors.” One of my philosophy professors didn’t let us call him “professor Smith” (I made up that last name) but “Dr. Smith.” It always made me mad. I know you value yourself as a modern-day Plato, but you aren’t a doctor. If I broke my leg in your class you wouldn’t know hat to do.

P.s. Apparently, Marijuana Pepsi prefers Orange Soda. If I’m Pepsi, I’m calling her up today and using her for some marketing campaign.