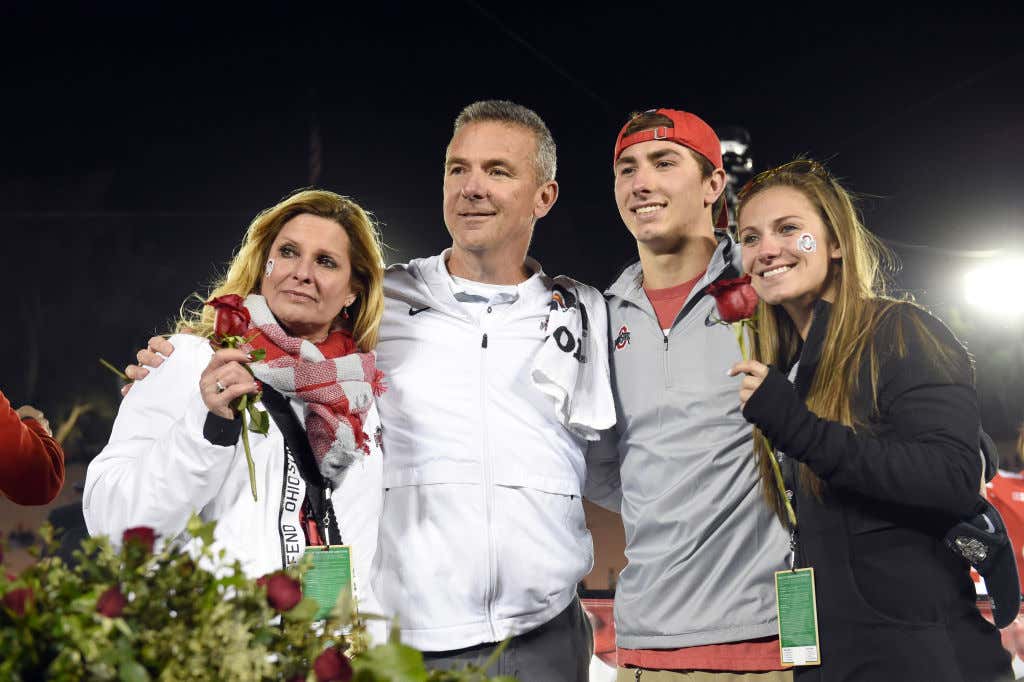 Obviously, Zach Smith didn’t create podcasts, but his new podcast is taking the college football world by storm (not really, but whatever).

His latest news come via a mailman:

SOURCE-“Someone that I know. That works in the United States Postal Service dropped a bomb on me last week. He tells me that Urban Meyer, his address, his house, has had certified mail delivered to and sent from the University of Southern California. I’m talking several letters,” said Smith.

Smith could not confirm if this was true, but he believed it to be a decent source as Smith and Meyer both live in Dublin, Ohio.

For those that forget, Zach Smith was the assistant coach that essentially led to Urban Meyer’s downfall at Ohio State. I’m sure he still has sources within the college football coaching fraternity, but this news coming via a mailman is laugh out loud funny. That’s not a knock at Zach Smith, though. If anyone DMs me with “inside information” about anything, I run with it. At least Zach Smith knows this fella.

Anybody with a brain doesn’t think Urban Meyer is done. The 54-year-old was forced out the door at Ohio State and to think the man will just do media for the rest of his life is not something I believe. I, often, make a joke that Notre Dame is the spot good Roman Catholic Boy Urban Meyer will end up. That wouldn’t happen until Brian Kelly flames out at Notre Dame/leaves for the NFL. It’s no secret that USC’s Clay Helton is on the hottest seat in coaching this season.

Would I support Urban Meyer coming back? As Darren Rovell once said, “I feel bad for our country. But this is tremendous content.”