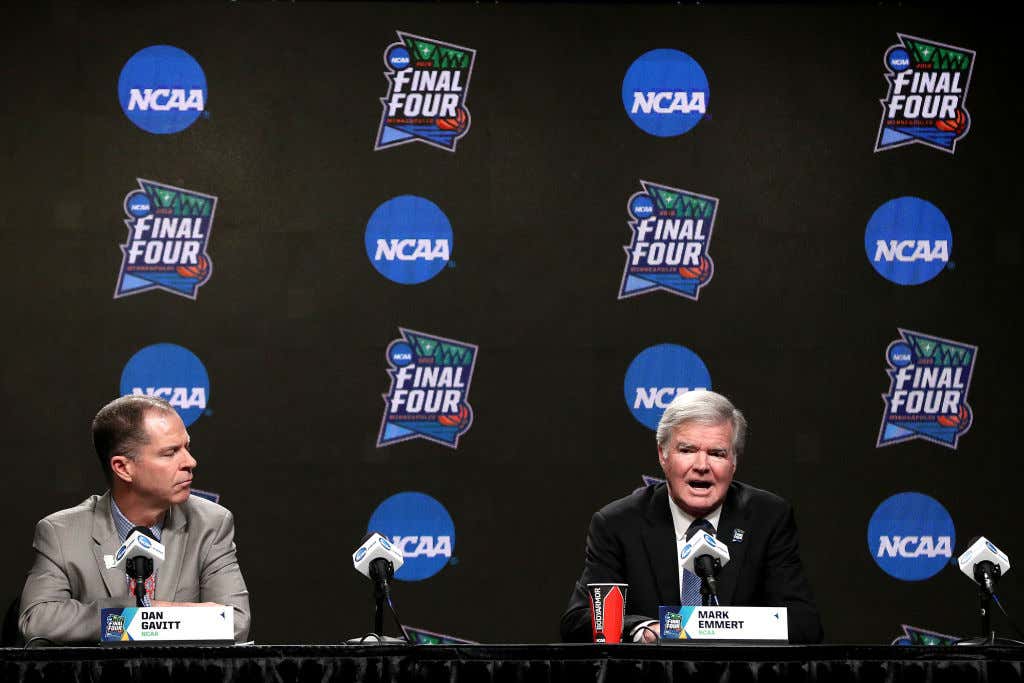 A month ago, it appeared that the NCAA may have been making some progress:

I said in that blog: 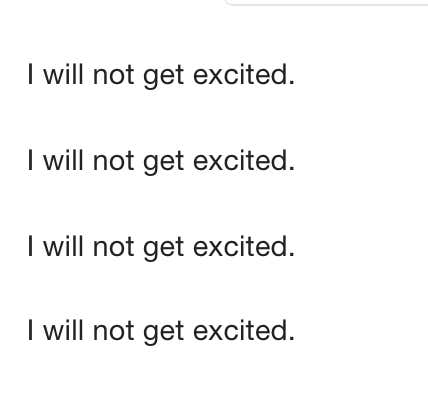 Wanna know why I wasn’t going to get excited?

This is exactly why. Commie Mark Emmert is still running this whole thing.

In February, a bill was proposed in California that essentially would allow NCAA athletes to profit off of their image:

SOURCE-Today that signal legal victory is poised to disrupt the entire concept of amateurism in college sports—something that O’Bannon has spent over a decade fighting to achieve—as well as the NCAA’s iron-fisted regulation of “amateur” status. According to the NCAA’s amateur certification, student-athletes may not receive payment for their performance, employ a recruiting agency or scouting service, receive funds to offset training costs, or endorse a commercial product. O’Bannon’s landmark 2014 case became the foundation from which California Senators Nancy Skinner and Steven Bradford introduced SB-206, known as the “Fair Pay to Play Act,” in February of 2019.

SOURCE-The NCAA is ratcheting up its opposition to a California bill that would allow college athletes in the state to earn compensation for the use of their own name, image or likeness, beginning in 2023.

In a letter to the chairs of two State Assembly committees last week, NCAA President Mark Emmert implied that if the bill becomes law as it is written, California schools could face the prospect of being prohibited from participating in NCAA championships. That includes 23 NCAA Division I schools, four of which are in the Pac-12 Conference.

The NCAA has pulled a lot of ridiculous stunts in their time, but this may be at the top of the list. Back when they were anti-gambling (even though they were more than okay with profiting off it during March Madness), they’d ban championships from happening within states such as Nevada and Deleware/New Jersey. I don’t think you can even compare that to what they are suggesting here. So, USC couldn’t be in the CFP because their state senate wants their student-athletes to have the right every other American has? Really?

I’m not even sure what the argument is for not allowing athletes to profit off their likeness. I can listen to the anti-school paying athletes argument, but an RB for Stanford not allowed to receive money for advertising a local used car shop? Let’s use our brains here.