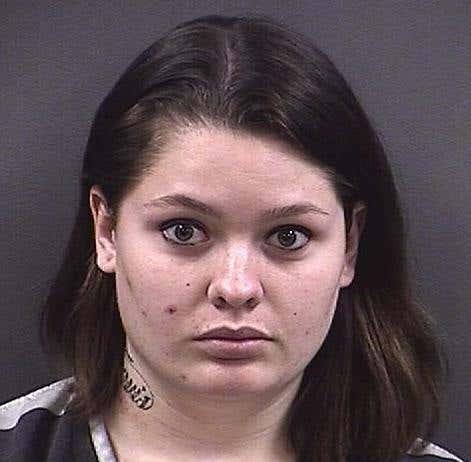 Strap in because we have ourselves a fascinating (?) story here.

SOURCE-The Nebraska woman who has been charged with incest told a police officer that she wanted to have sex with her father because of a competition with her half sister to see who could do it first.

Travis Fieldgrove, 39, and his 21-year-old daughter, Samantha Kershner, each has been charged with one count of incest in both Hall and Adams Counties. Each still was being held Friday in the Hall County Jail — Fieldgrove on $100,000 bail and Kershner on $20,000 bail. 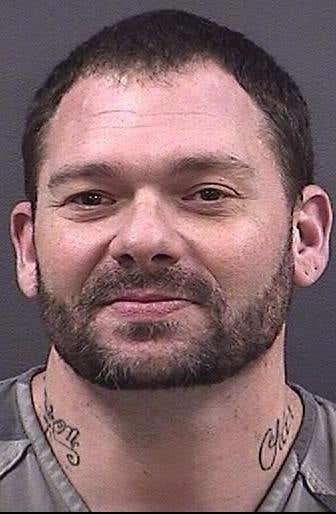 According to a court affidavit, Grand Island police officers spoke to Fieldgrove and Kershner in September after receiving a tip about their relationship and allegations of incest. Both admitted they were having a romantic and sexual relationship.

About three years ago, Kershner told police, she told her mother she wanted to know who her father was and meet him.

Annnnndddddd then she had a “jealous competition” with her half-sister to see who could have sex with her first. A classic Nebraska story.

Fieldgrove told officers that he didn’t believe he was Kershner’s father because his name is not on her birth certificate.

Both agreed to provide DNA to authorities for a paternity test. Fieldgrove later claimed in a Facebook comment that the test revealed Kershner was not his daughter. However, an affidavit says test results that came back Jan. 14 showed the probability that Fieldgrove is Kershner’s father is 99.999 percent. Authorities also received a DNA swab from Kershner’s mother.

She also told officers that “her motivation to have sex with her father stemmed from a jealous competition with her half sister regarding who could have sex with their father,” according to the affidavit.

Just when you thought you’ve heard it all:

Fieldgrove and Kershner married at the Adams County Courthouse in Hastings on Oct. 1, the affidavit said.

If you were wondering if this is legal, it turns out it isn’t:

If convicted on both counts, Fieldgrove and Kershner face a maximum of eight years in prison.

A Nebraska version of Bonnie and Clyde. Two criminals, deeply in love.