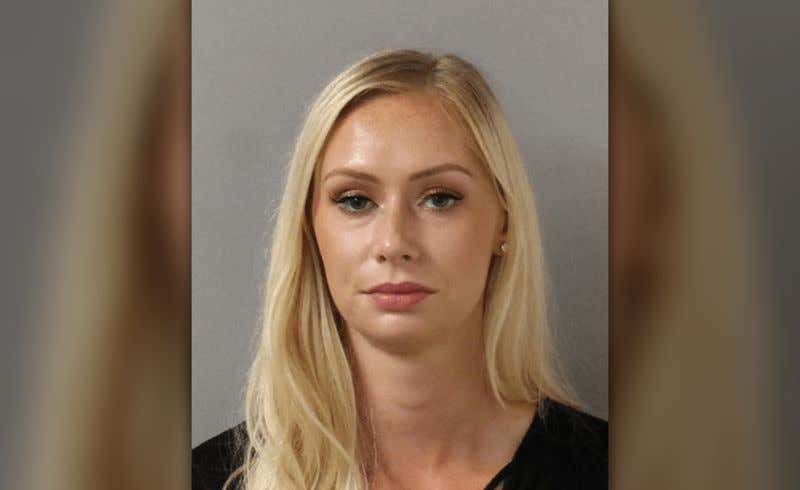 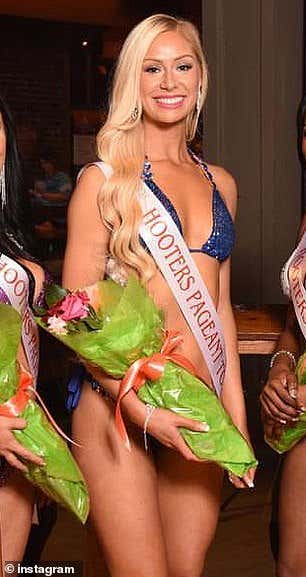 After finishing inside the top-5 of the 2019 Hooters competition, Rogers found herself in a little bit of legal issues. Although most guys in America would kill to have their girlfriend be a Miss Hooters competitor, Rogers boyfriend called it quits with her:

SOURCE-A finalist in the Miss Hooters Tennessee pageant has been arrested for allegedly vandalizing her boyfriend’s apartment just hours after he pulled the plug on their relationship.

Madison Rogers, 21, was booked into the Nashville jail earlier this month on charges of aggravated burglary and vandalism.

According to police, Rogers, who placed in the top 5 of the local beauty contest organized by Hooters, was caught on security video smashing up her ex-boyfriend’s home on May 31.

That stinks for Rogers ex-boyfriend. However, this does go to show how good the Miss Hooters pageant judges are. Sure, Madison had the looks, but her bat shit craziness must’ve shown through in the interviews. Beauty pageants are about more than just beauty! Great job Hooters judges. Great job.

On that day, police were called to the residence for a report of a home invasion, as Scoop Nashville reported.

The victim, who has not been named, told investigators that he had split up with Rogers earlier that day after two years of dating.

When he returned home later that the day, Rogers showed up at his house, kicked in the door and began assaulting him, according to police.

The man told officers he restrained the 21-year-old blonde to stop her from hitting him, carried her outside and called 911.

While waiting for police to arrive, Rogers reportedly yelled at her ex-boyfriend if he ‘liked he upstairs,’ referring to the second floor of his home.

By the time police arrived on the scene, Rogers had run away.

The victim then went upstairs and found his bedroom, bathroom and closet in shambles. 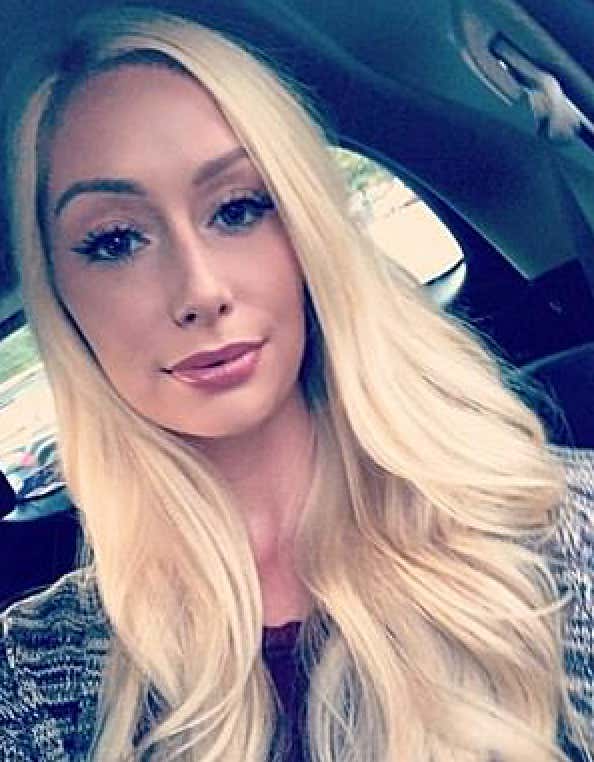 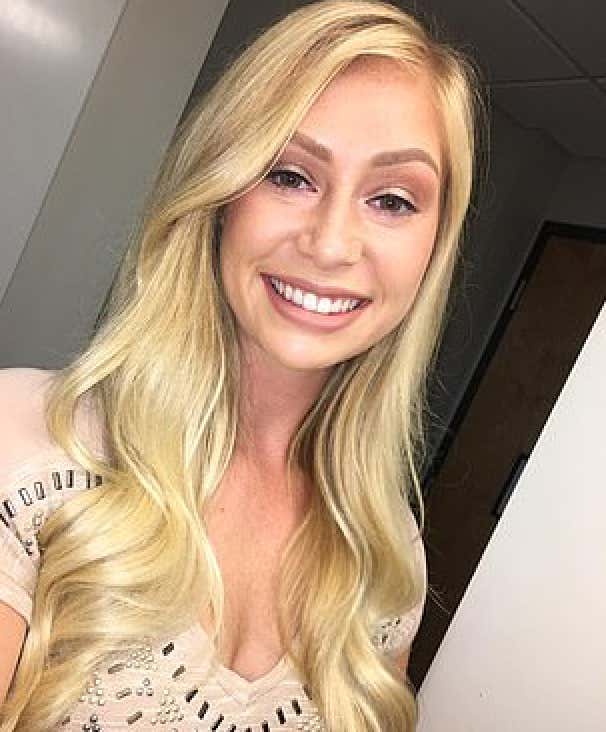 Rogers was arrested on June 7 on outstanding warrants charging her with vandalism and burglary. She has since been released on $5,000 bond.

Kinda hot that she ran from the cops for a full week. It’s not like she had cops chasing after her or anything, but having a warrant out on you is definitely kind of hot.

I’m not sure what this will mean for her career as a Hooters waitress or competitor. I’m sure there are tens, if not hundreds, of Hooters waitresses who have been arrested in the past. Kind of adds to the charm. If you are going to Hooters for upstanding girls who haven’t had an arrest warrant out for them, I would suggest another location for wings.