New Jersey, which became one of the first states outside of Nevada to allow sports betting after a 2018 Supreme Court ruling, has put the kibosh on betting on the popular Nathan’s Hot Dog Eating Contest.

The annual hot dog eating contest occurs on the Fourth of July in Coney Island, N.Y. — but New Jersey spectators will only get to watch the competition after the state’s Division of Gaming Enforcement decided to not allow sportsbooks to take bets, despite “several” requests.

You can say what you want about the lack of intelligence of the people in the northeast region of this country, but someone in the New Jersey Division of Gaming Enforcement has at least a resemblance of a brain. Whether they know it or not, New Jersey just dodged a big bullet here, because it is a 1000% fact that this contest was about to be more fixed than Bob Barker’s dog after watching The Price is Right.

Anyone that is complaining about this ruling needs to understand the clientele that enter these contests. This isn’t the NBA. What’s the reward of an NBA player fixing a game? I don’t know, a hundred grand? And the risk is losing you multi-million dollar contract and going to prison. We’re not dealing with millionaires here. We’re dealing with people that eat hotdogs as a hobby. I mean, look no farther than former participant Dan Katz. You think this dude isn’t throwing money down on his own over/under?? 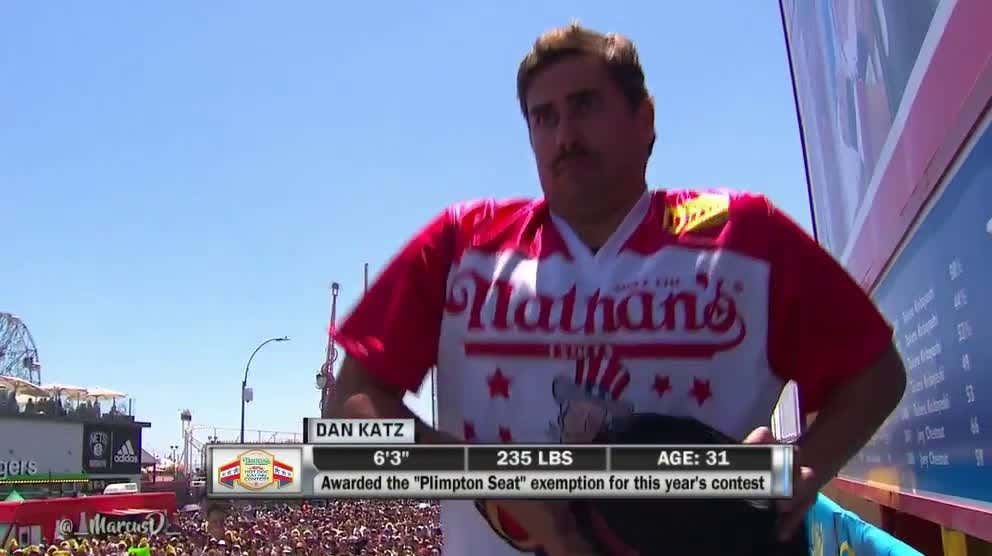 And the rest of the contestants not named Joey Chestnut are in the exact same boat. They know they have a 0% chance of winning the title, so why not make a little extra cash on the side? No one would give one shit if #9 ranked eater Nick Wehry eats 33 hot dogs or 35. But his over under is 34. If you don’t think Nick Wehry stays barely under that total to supplement his income then you’re crazy. 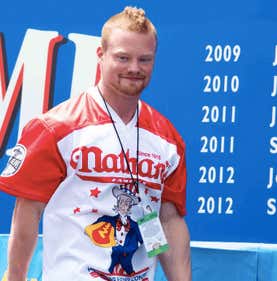 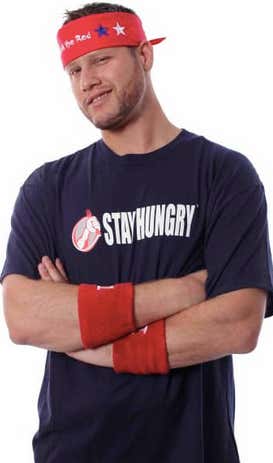 So yeah, good call on banning betting on the event from the newly legalized gambling in the state. I would like to give a tip of the cap to the state of New Jersey and say that this was an intelligent decision. A blind squirrel finds a nut every once in a while. Who is the director of the NJ Division of Gaming Enforcement anyways? Oh, a guy from midwestern Pennsylvania? Makes sense.