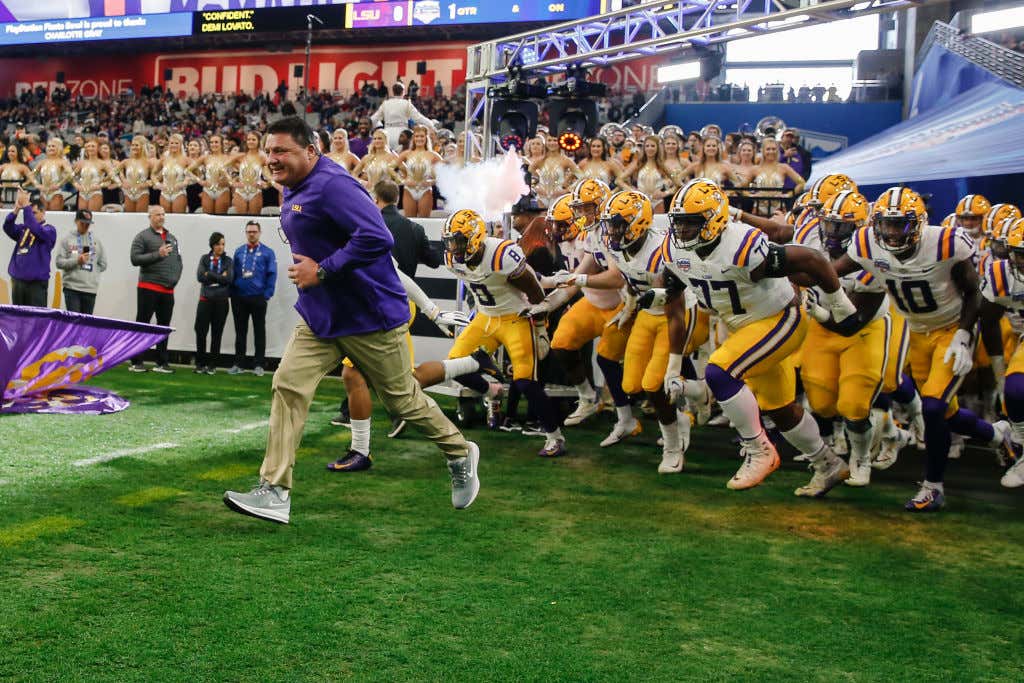 Last week, you may remember that I blogged the curious story of an LSU booster who embezzled funds from a hospital to LSU football players:

Outside of the absurdity that stealing funds from a hospital to give them to college football players is, it was fair to believe that this had an implication within the NCAA world.

SOURCE-This latest news appears to place LSU further in the NCAA’s crosshairs. Alexander’s father allegedly was the recipient of funds Funes embezzled from Our Lady of the Lake Foundation, where he was president. The foundation supports Our Lady of the Lake Children’s Hospital.

Funes entered a guilty plea Thursday to one count of money laundering and one count of wire fraud for having stolen at least $550,000 from the foundation.

“LSU was made aware of specific allegations by Our Lady of the Lake officials in late 2018 and made that information immediately available to the NCAA,” said LSU senior associate athletic director, Robert Munson. “As this is an ongoing inquiry, LSU will have no further comment at this time.”

Translation: not good. Funes relation to the LSU program went beyond just a “donation.”

This is also double trouble for LSU considering that the NCAA is already on campus for the basketball team. Why does this matter? Just look at Ole Miss. As the story goes, if the NCAA was not on campus investigating the gymnastics team, Ole Miss football may not have ended up being shafted.

The good news for LSU is that the violations came under a different coaching regime. If Les Miles covered his tracks well, Ed Orgeron and the current regime may not find themselves in sanction city.

Ultimately, we’ll see. The NCAA works slow. I, also, have a conspiracy that the NCAA doesn’t want to investigate their biggest programs. They saw what happened to Miami. No need to do that again. Would rather sanction a B-level program. Maybe that’s my tinfoil hat speaking, but I truly do believe it.

P.s. At least there’s this photo of Coach O going around Twitter: 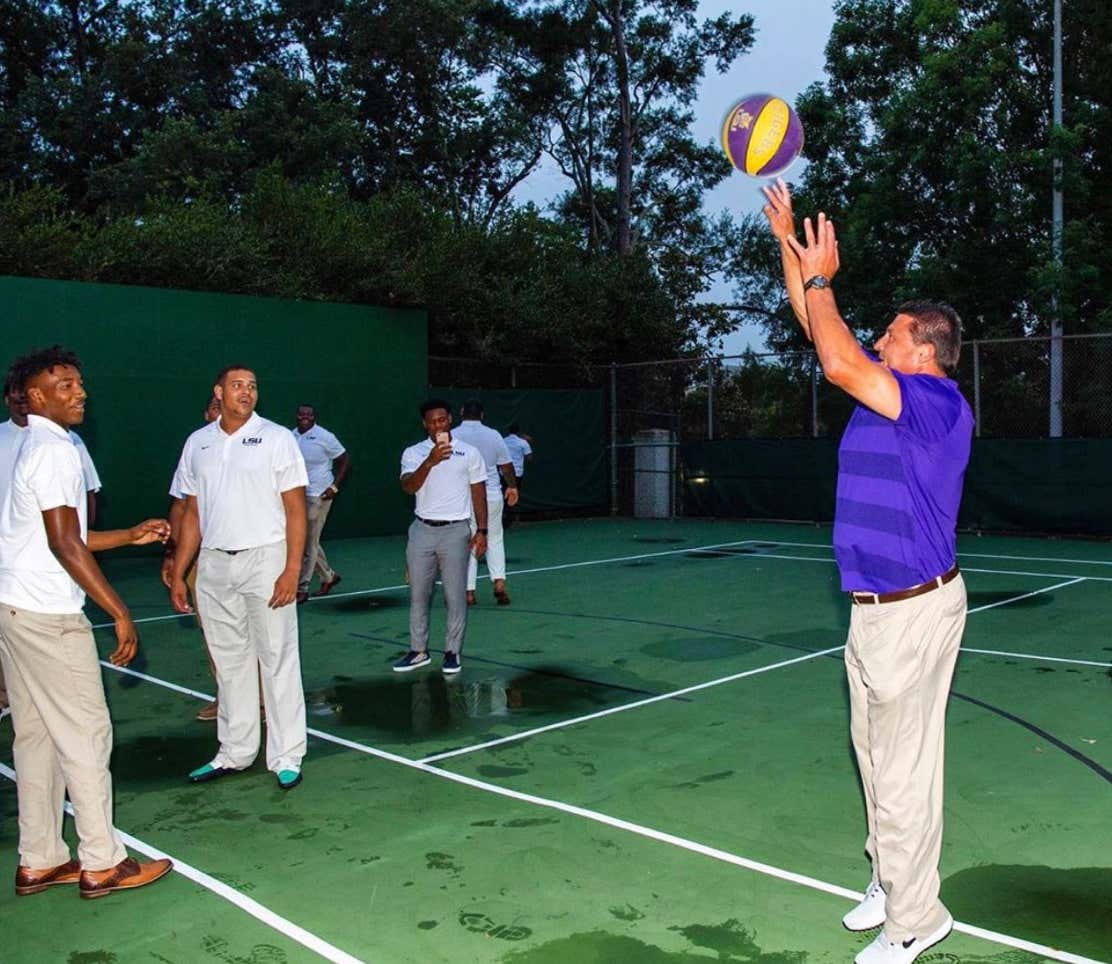