A month ago, I blogged about the courageous Gina Stewart. You may know her as the world’s hottest grandma. I know her as somebody who is fighting against the powerful tech companies who are unfairly demonetizing some of their most loyal customers.

Unfortunately, issues continue to arise for the grandmother from Australia.

This week, Gina posted this photo to her page: 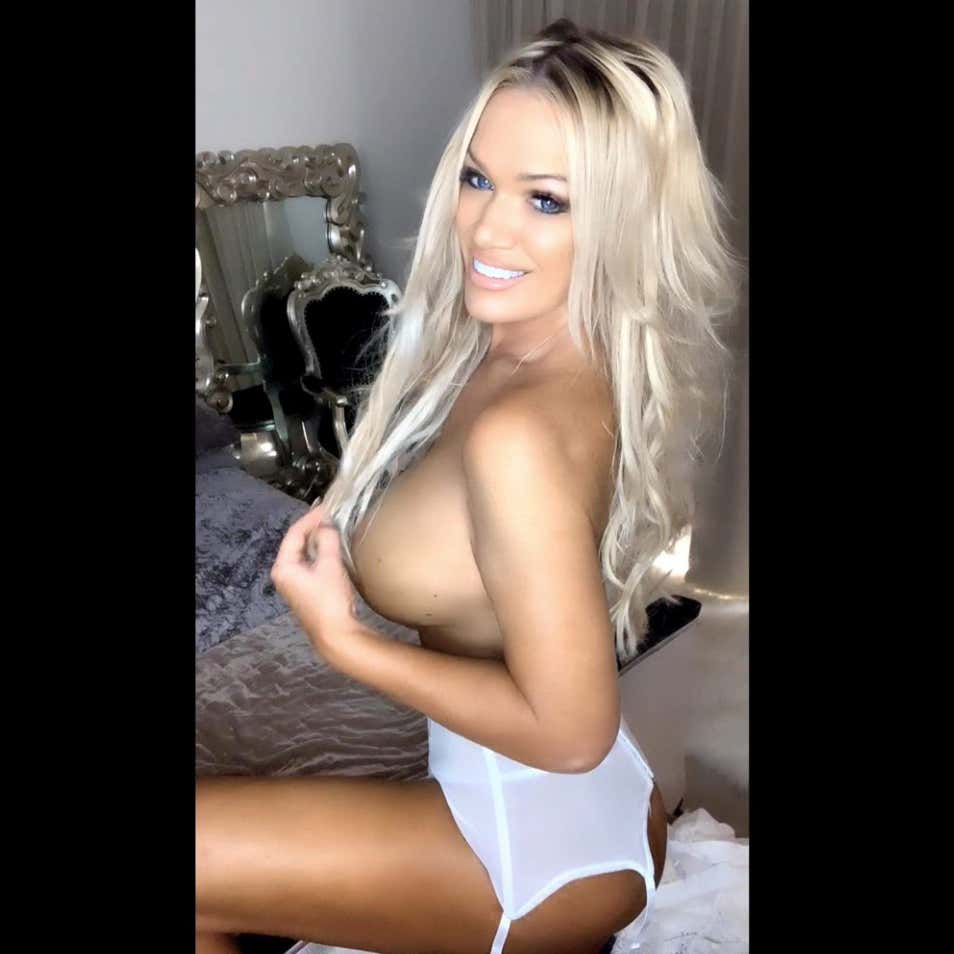 And it was quickly removed:

Gina released this statement in the caption:

Sorry to my fans my post has been deleted and I feel it has been taken down for hypercritical reasons I can’t fathom. The photo I felt complied and showed nothing that a swimsuit might show. The blog from my post I include and I will repost censored blurred out version tomorrow just to show the hypercriticalness . ❤️Today I was called Iconic by a journalist, that was an interesting statement , I suppose being Seen as the Worlds Hottest Grandma is Iconic in a way. Iconic meaning . Something that is iconic is characteristic of an icon — an image, emblem, idol, or hero. Iconic often describes something or someone that is considered symbolic . All I know is I have an instantly world recognisable symbol /brand all within a year of starting this social media journey. I believe everyones greatness does not come from a light that shines upon you but from the light that shines within you . If I am to embrace this status that I have become I will use it for good, to inspire, uplift , make a difference and turn my light up a notch to shine bright and light the way so that my heart touches others in some way . I am just a human being that wears my heart upon my sleeve nothing special❤️

As you can see, Gina showed nothing that a swimsuit might. No nipples were shown!!!! What’s the difference between that photo and this one from Kourtney Kardashian?

Is Gina held at a different standard? Why? Because she’s a grandma? Disgusting.

The blog from May mentioned Gina was shadowbanned. Here is the video of that occurring:

This is STILL the case. I have talked to Gina (journalisming at it’s finest) and she has confirmed with me that her increase in followers/engagements has completely been stalled.

You may think this is one big joke, but this is serious. First, the totalitarian state comes for Gina Stewart, next they will come for you.

Keep on fighting the good fight, Gina. We’ll be here supporting you.