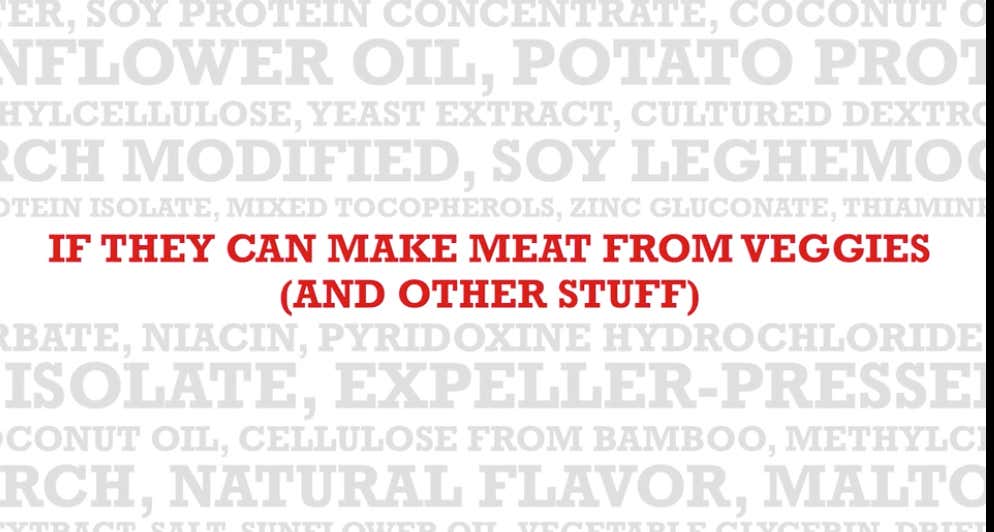 I’ve made my thoughts clear on “meat alternatives.”

I don’t buy it. Give me my steak from a cow. Not a lab. Also, don’t call a combo of soy and veggies a steak. That’s not a steak.

The Impossible Burger continues to be the most known “meat alternative,” but it appears they are having massive issues early on in it’s adaptation:

After looking at the constant propaganda of the impossible burger and “meat alternatives,” Arby’s has decided to fight BACK:

“Universally, people know we’re supposed to eat vegetables every day. But 90 percent of American’s don’t eat the recommended amount. So we said if others can make meat out of vegetables, why can’t we make vegetables out of meat?” 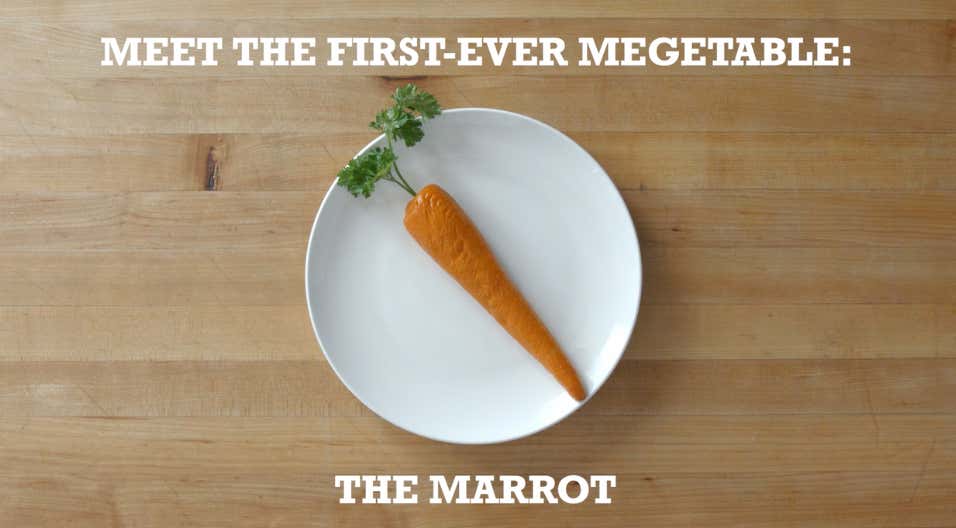 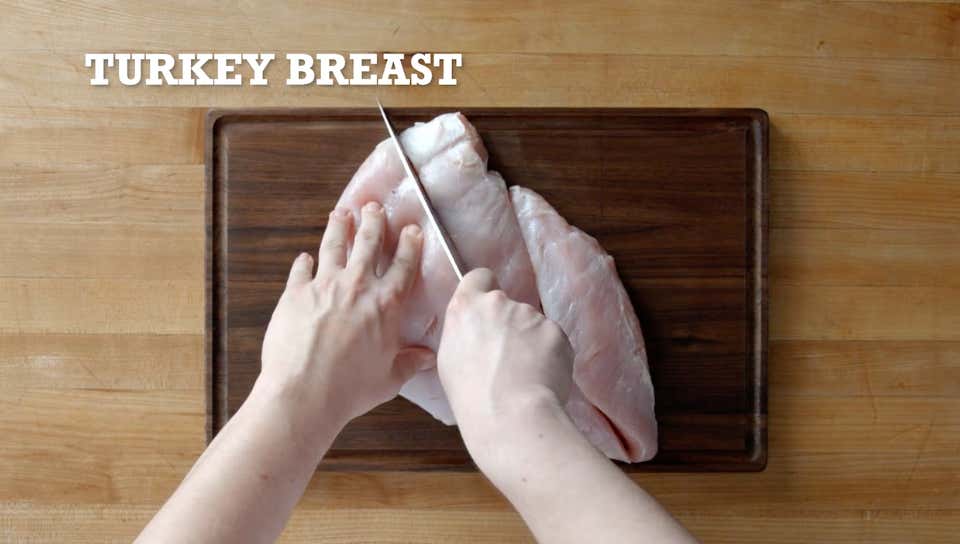 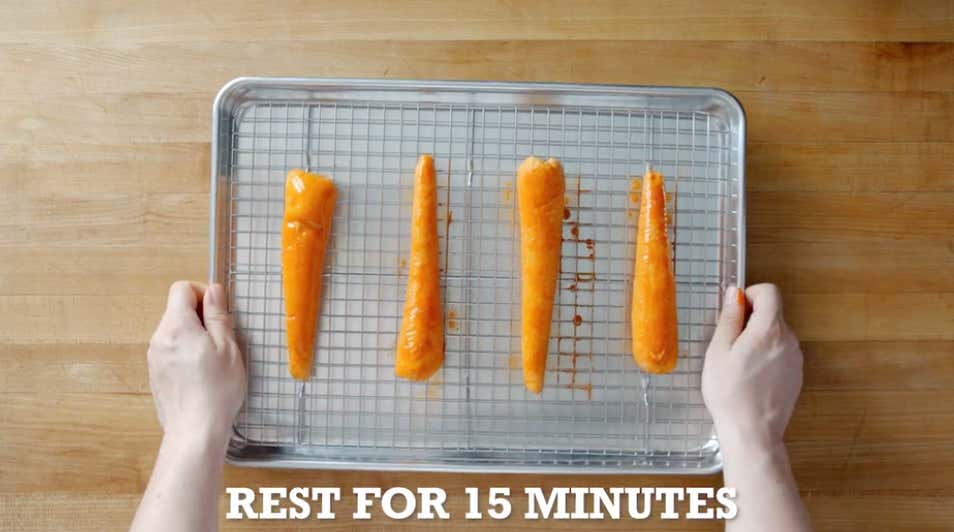 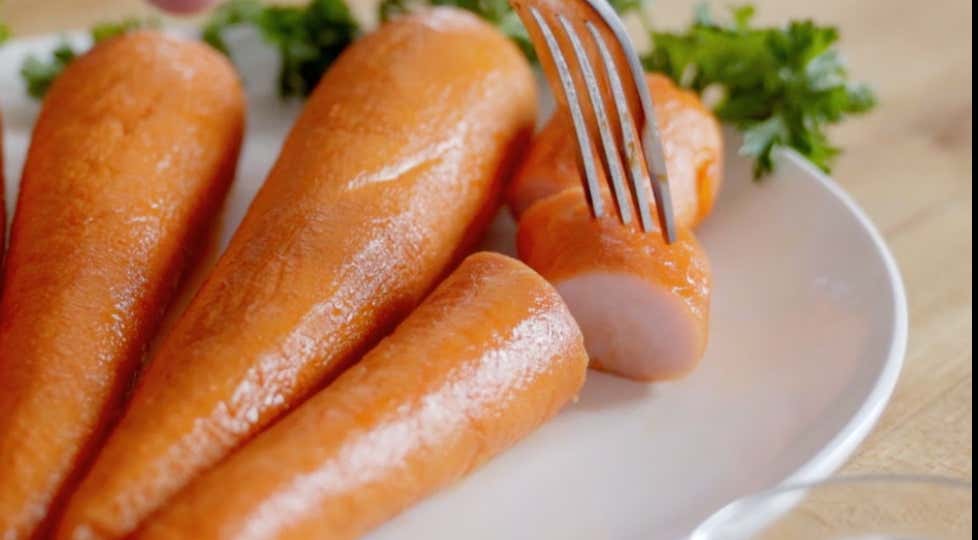 “Jim called me and said it’s time for us to change this paradigm of turning vegetables into meat,” Neville said. “We kicked around some ideas and landed on creating the first-ever meat carrot, or Marrot™.”

For the Marrot, Neville cut a whole turkey breast into the shape of a carrot, sous vide the meat for one hour, then rolled it in a special carrot marinade and a brûlée with maple syrup powder. He then oven roasted the carrot-shaped turkey for an additional hour before topping it off with a fresh sprig of parsley to give it the full carrot effect.

Cannot wait to get my first Marrot. May invite my vegan friends over for dinner one night and feed them Marrot’s. Is that illegal? Who knows. It would be funny either way.