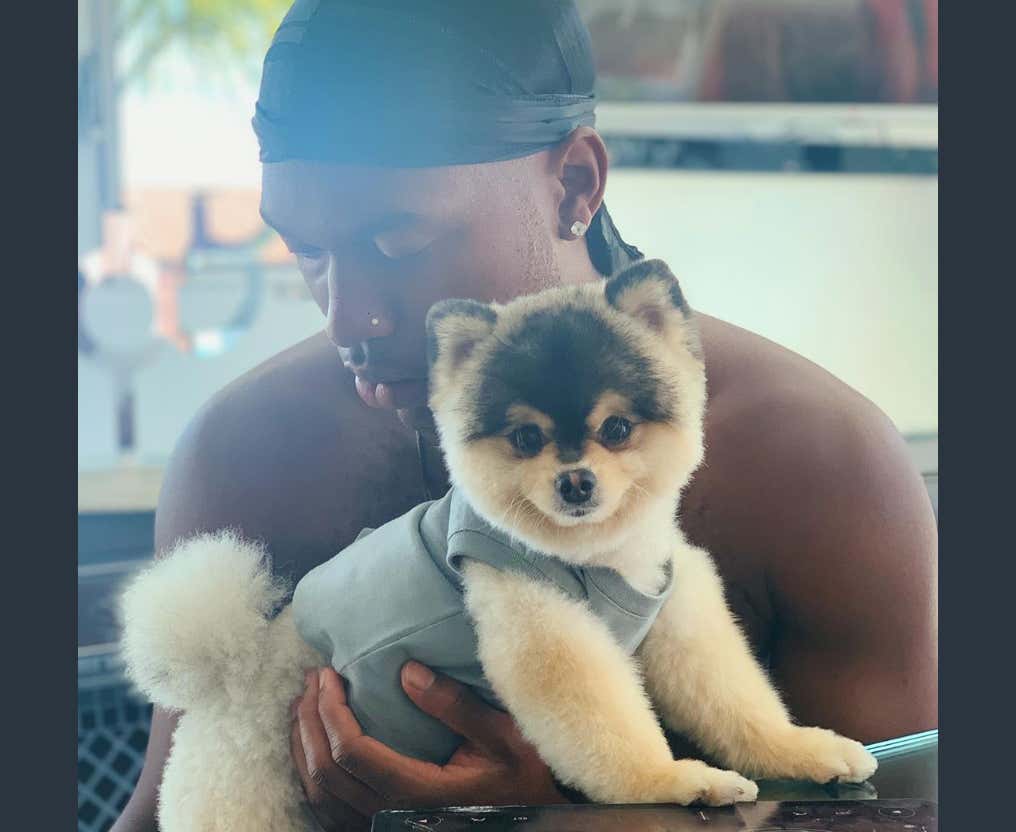 Daniel Sturridge’s has had himself an interesting career. Throughout his time, in major competitions, Sturridge has found the back of the net over 100 times.

Currently without a team after leaving Liverpool, Sturridge will most likely find himself of another Premier League team soon (Leicester City and Newcastle are possibilities). However, he has a much bigger issue on hand.

Anybody who breaks into another person house is scum. Stealing a dog, though? What kind of monster do we have on our hands here? Take everything. The TV, expensive clothes, shoes, and watches. But the dog? What the hell are you gonna do with the dog? Hold him hostage for ransom?

Time for Daniel Sturridge to go all John Wick on this guys ass. He won’t rest until he gets his dog back.

I mean look at that dog. It’s beautiful. 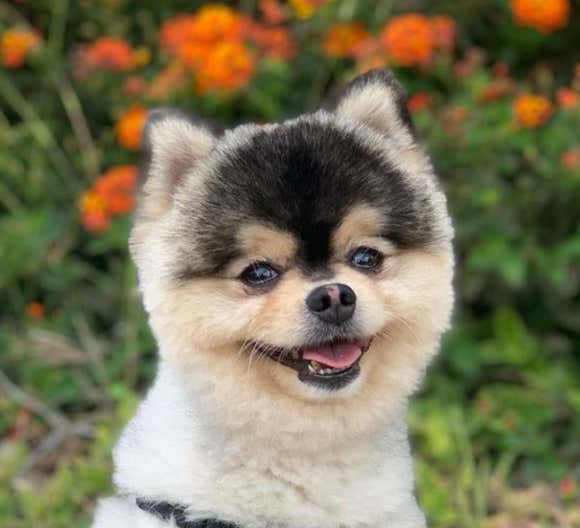