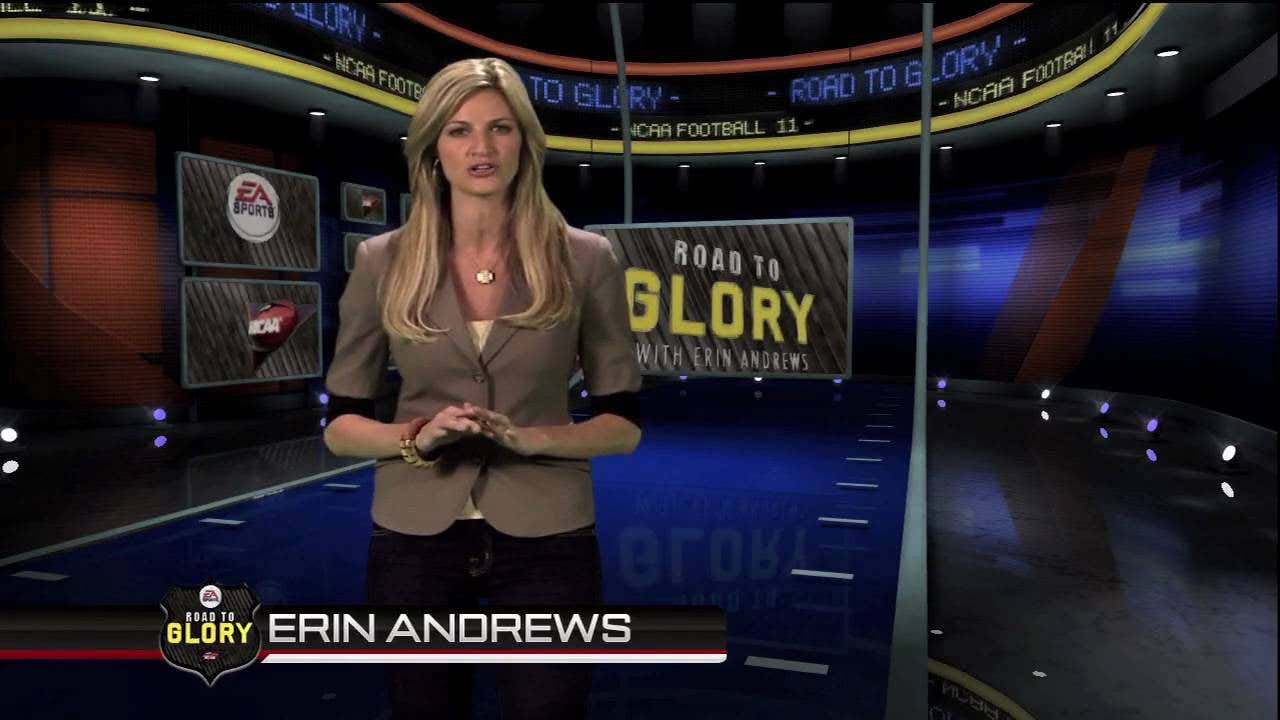 Every second Tuesday of July was a holiday for me as a kid. It was time to go over to Best Buy and buy NCAA Football. Open up the case, take a whiff of that brand new Xbox game smell, and put the disc in the console. Fire up Dyansty Mode and forget about all life for the next month until real football comes back.

Unfortunately, we’ve been without NCAA Football for 6 years now. Why? We could get into Ed Obannon and what not, but the main issue is that the NCAA refuses to operate in the country which it profits off of. They can make all the money they want, but the players? God no.

Everybody wants it back. Will it ever come back? Who knows. I hope so. Until then, let’s rank the NCAA Football games based on their covers: 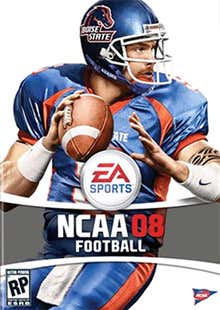 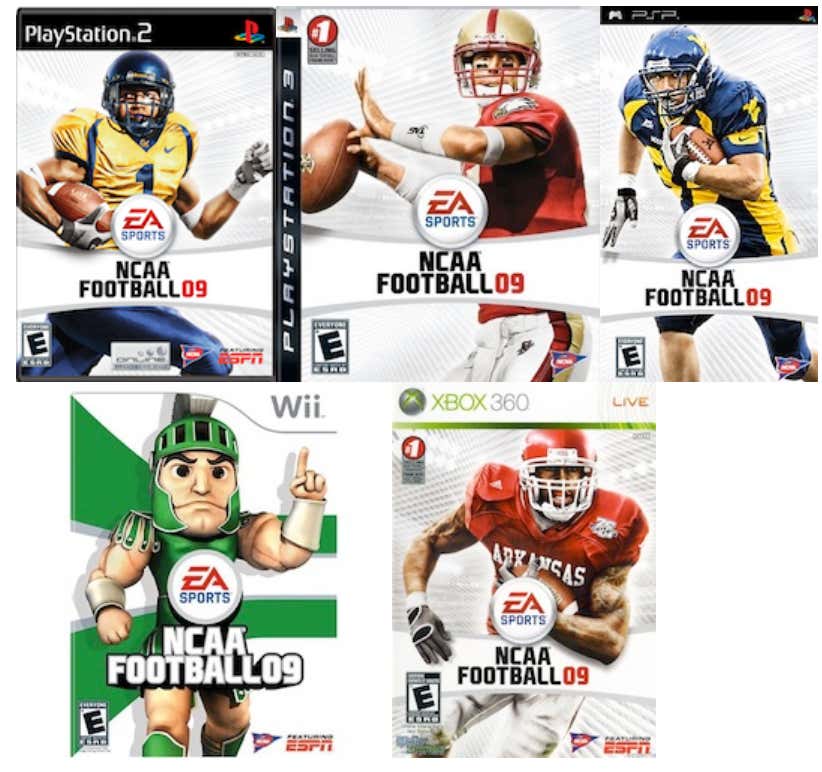 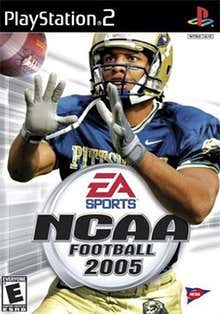 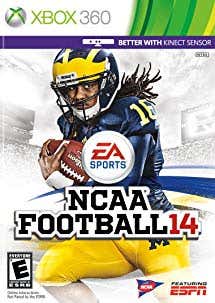 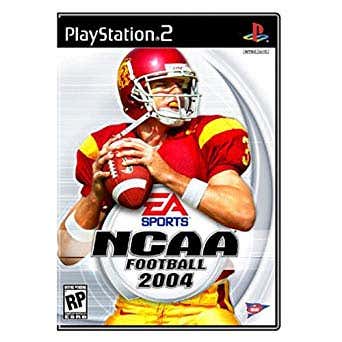 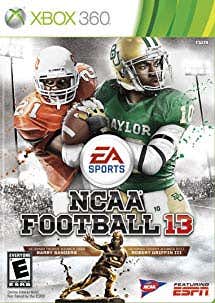 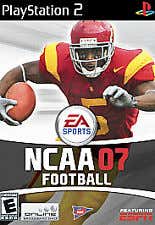 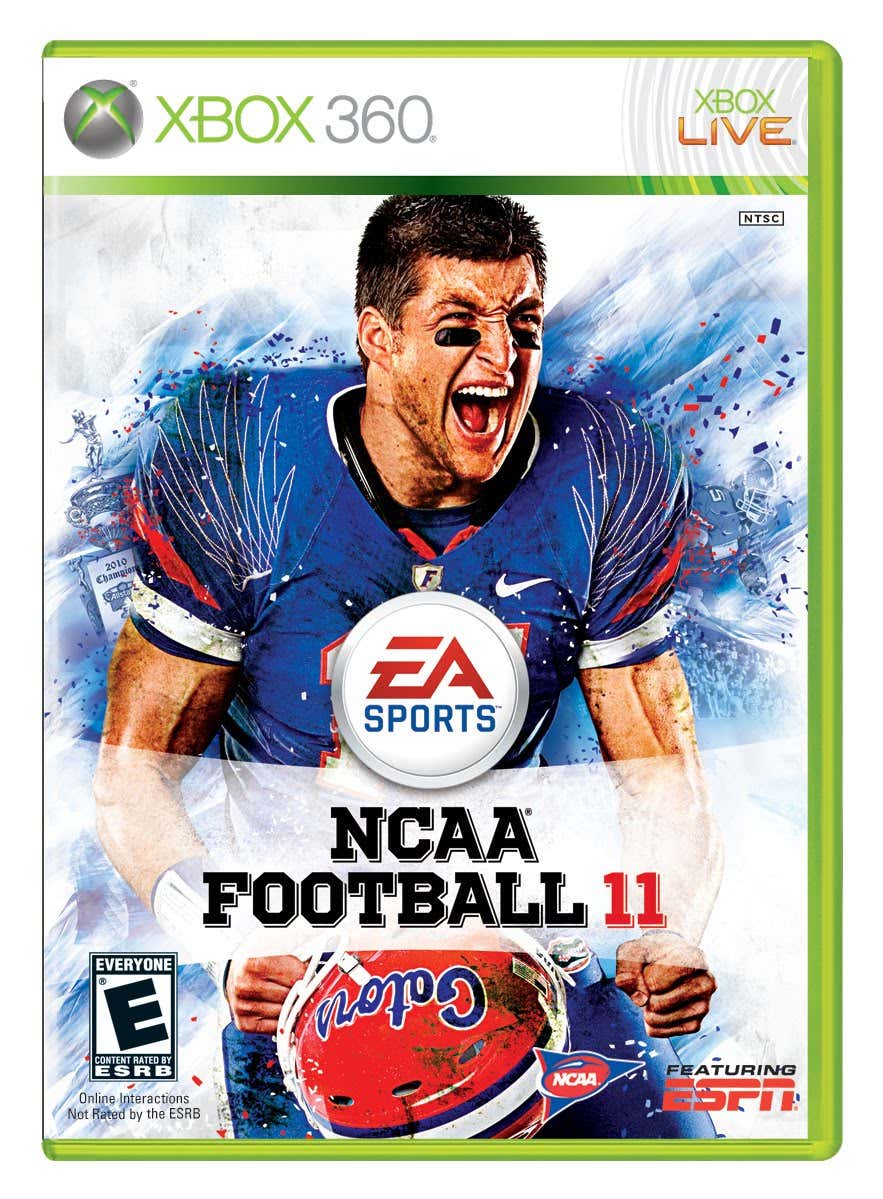 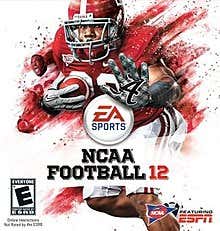 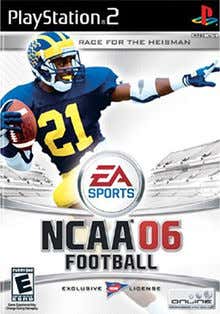 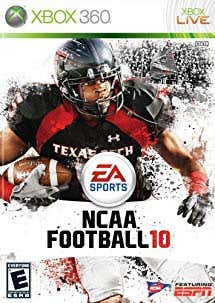