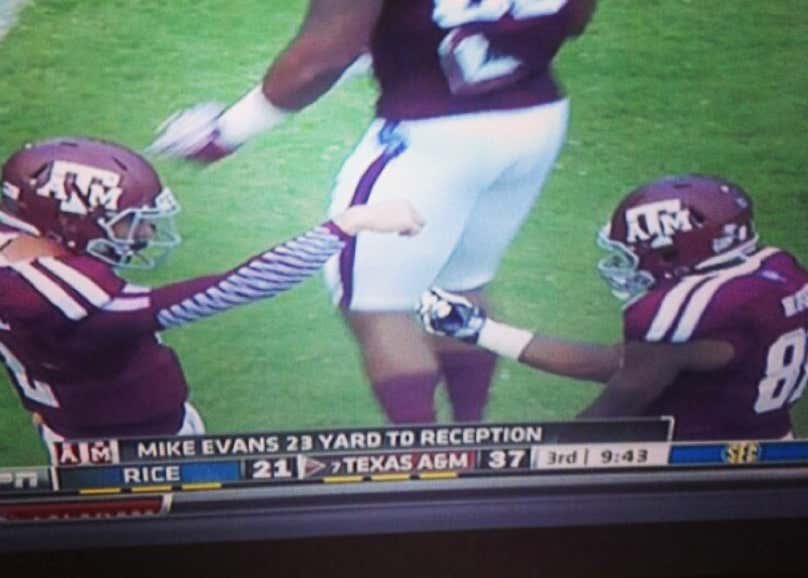 Good news for the fight to bring the NCAA into the 21st century!

SOURCE-A California bill that would make it possible for a college athlete to profit from the use of his or her name, images and likeness passed another subcommittee hurdle in the legislative process Tuesday afternoon.

The state assembly’s Committee on Higher Education voted 9-0 to move the bill forward, and chairman Jose Medina called the NCAA’s threats and requests to slow down the legislative process during the past couple months “akin to bullying.”

“I don’t take too fondly to threats to the state of California regardless of where they come from,” Medina told ESPN on Tuesday evening.

I do not know everything when it comes to the legislative process in California, but this is good news nonetheless. It’s a shame the common sense shown by the committee on higher education in California is not shown by the NCAA.

The Fair Pay to Play Act, which was introduced in February by state Sens. Nancy Skinner and Steven Bradford, would prohibit schools in California from taking away scholarships or eligibility from college athletes who use their notoriety to make money. The proposal also allows for athletes to hire an agent or attorney to represent them in business deals without losing their eligibility. Skinner explained that it would not require schools to pay its players, but instead guarantee players the same rights given to Olympic athletes. The law, if it is passed, would not go into effect until January 2023.

The issue that may emerge here is that the NCAA has made it known they are not a fan of this bill.

Is this an empty threat from the NCAA? Who knows, but if this bill does get to the level where it passes, it will be interesting to see how the NCAA responds. Hopefully, other states do the same and a dominoe effect occurs. At that point the NCAA will be forced to do what they should’ve done decades ago, allow their athletes to profit off of their name and likeness.

We’d get NCAA Football back too, so you should be cheering for this even if you’re an old man yells at clouds hardo about the free education they get.