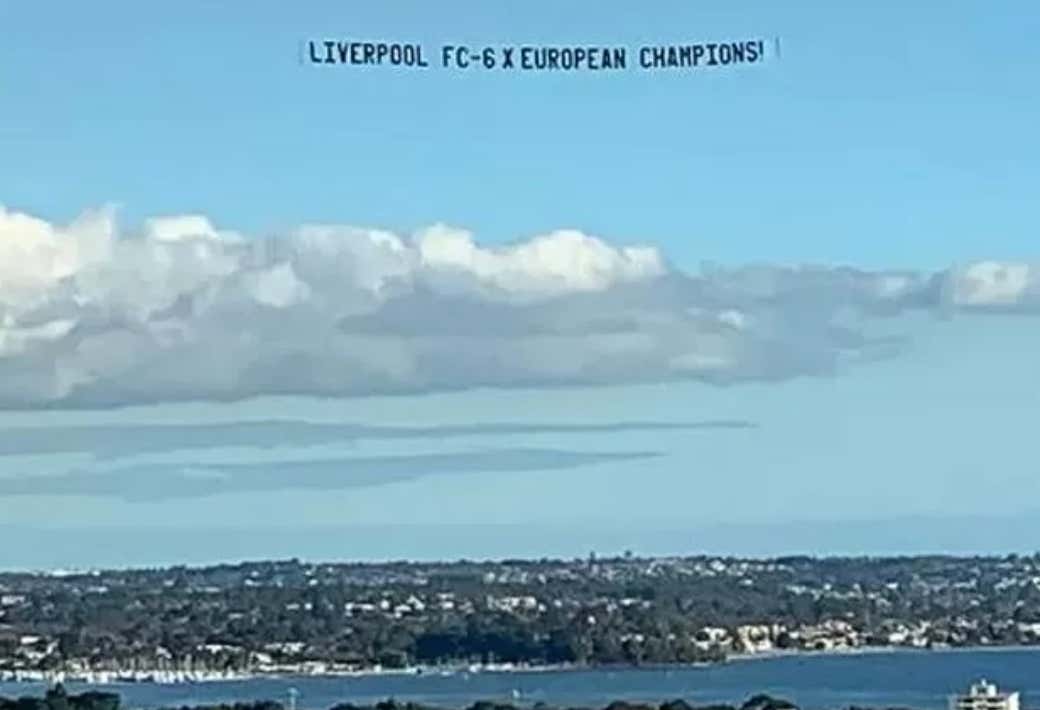 After a disappointing display in 2018-2019, Manchester United has started their preseason in Perth, Australia. Dropping out of the Champions League due to a 6th place finish in the Premier League is unacceptable for one of the worlds most popular clubs. To make matters worse, their crosstown rivals Manchester City won the league for the second straight year.

Oh, and Liverpool won the Champions League in June. An absolutely brutal year for Manchester United and their fans. They aren’t out of the mud just yet. Even though Ole is at the wheel, they are going to be reminded of their rivals success nonstop:

As a Tottenham fan, I hate to show support to Liverpool in anyway (this also has to do with my roommate being a cocky Liverpool fan). However, nothing brings together rivals like mutual hate.

If you are a Manchester United fan reading this, don’t worry. Absorb the mud while you can, because you all know you’ll be back on top soon. Why? Because….OLE IS AT THE WHEEL.