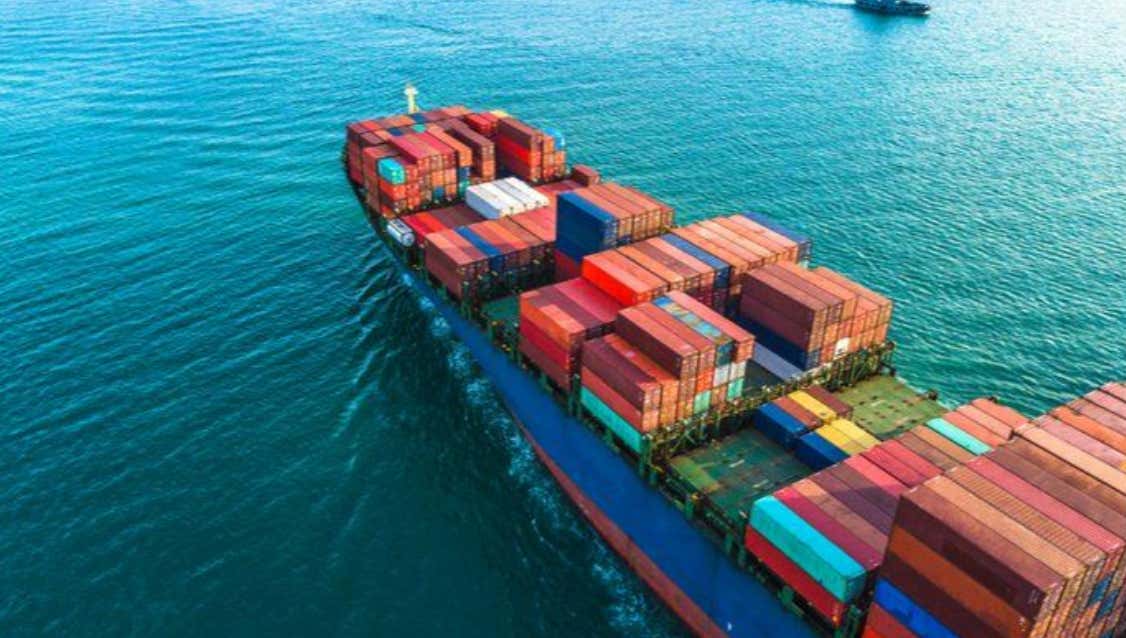 Seized cocaine is hot on the streets right now. Trump tweeted about it last night:

39k in cocaine is nothing compared to the 20 tons seized by customs in June. To make things crazier, the ship was owned by JP Morgan.

SOURCE-The JP Morgan (NYSE:JPM) ship was originally searched back in June and that is when authorities found the massive amount of cocaine. The total weight of the drugs found on the ship comes to 20 tons.

Now the United States Customs and Border Protection agency has gone through with paperwork that has the JP Morgan ship seized by it. This isn’t the typical procedure for investigating drug smuggling. Then again, neither is finding 20 tons of cocaine on a ship.

This news came just before Trump tweeted about Bitcoin:

It almost seems like regardless of the form of currency, it’s used for crime. Who would’ve thunk it?

JP Morgan is not responsible for the cocaine on board:

The JP Morgan ship seized by the United States Customs and Border Protection agency belongs to a fund run by the financial company. What this means is that JPM doesn’t have any specific control over the ship, reports CNNBusiness.

Regardless of who’s at fault, some kingpin at the top is not going to be happy that he lost 1.3 BILLION dollars of his product. Somebody is going to die.