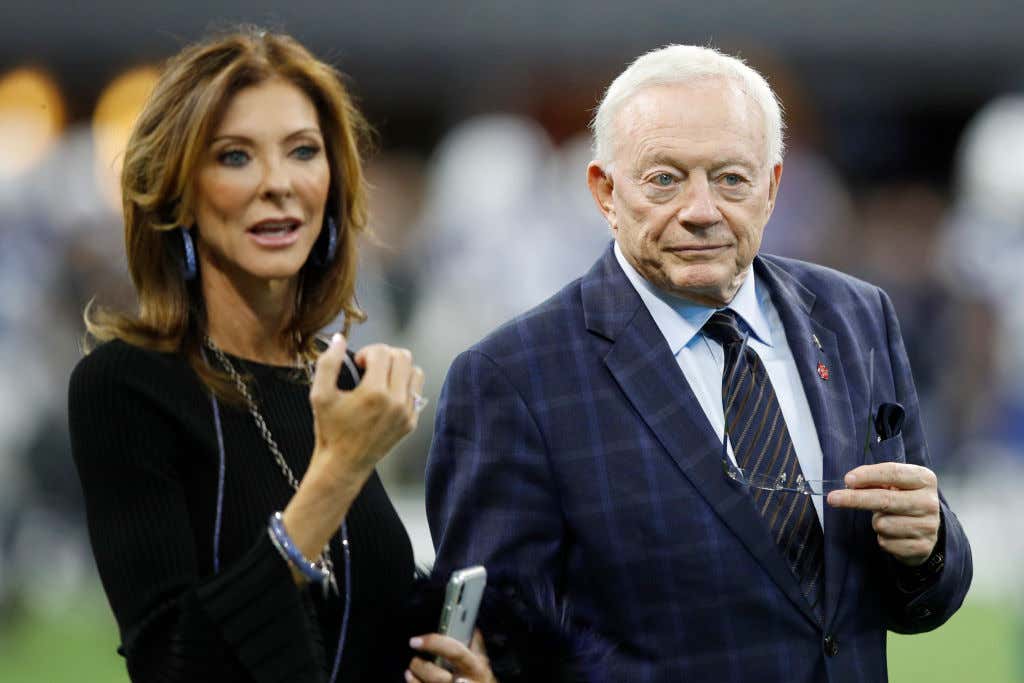 The fraternity of NFL owners is not the most progressive. I can’t imagine them sitting in their mahogany wood covered country club lounge smoking a J. However, looking at their most recent proposed deal to the NFLPA, it may have been thought of after taking a few puffs of that good-good:

SOURCE-Andrew Beaton of the Wall Street Journal reports that, as part of the NFL’s push for 18 regular-season games, the league has advanced the possibility of an 18-game season with a per-player limit of 16 games per year.

I’d say it would dilute the product a little bit because every weekend a team or two would be throwing out their backup QB, but doesn’t that happen already?

What about punters and kickers? Are we going to see backup kickers and punters every weekend? I love chaos, and this would add more chaos into the sport, but does the NFL really need that? There are just so many questions. All in the name of getting the owners (and players) more money. How would Vegas set the lines for these bad boys? That’s the only reason I don’t see this happening. Vegas is going to shut it down just like they shut down cross country TNF games.

You could make it fun, though. Let’s say for the two games that your kicker and punter can’t play, they have to be replaced by one of your offensive linemen. Imagine some of those behemoths kicking FGs to win the game? It would be electric.

I could be way too optimistic, though. This could just be another dumb ass idea from a professional sports league. The MLB was looking to split the Rays in Montreal/Tampa Bay. The NBA was thinking of doing a tourney in the middle of the season. Soccer has VAR. Now it’s the NFL’s turn.