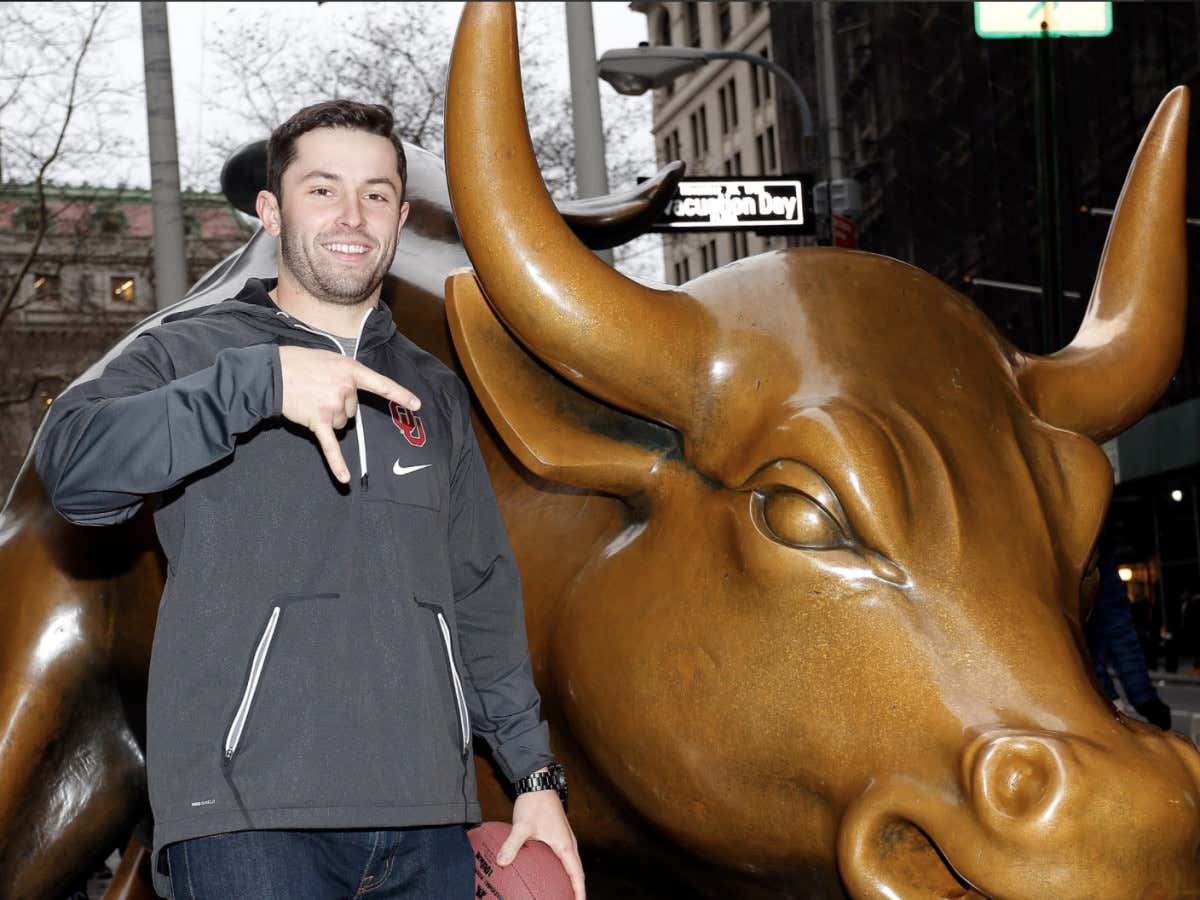 One of the main themes of the 2018 college football season? Horns Down.

Even after the Big 12 banned it heading into the Big 12 Championship game between OU-Texas, Oklahoma still found a way to turn the horns upside down: 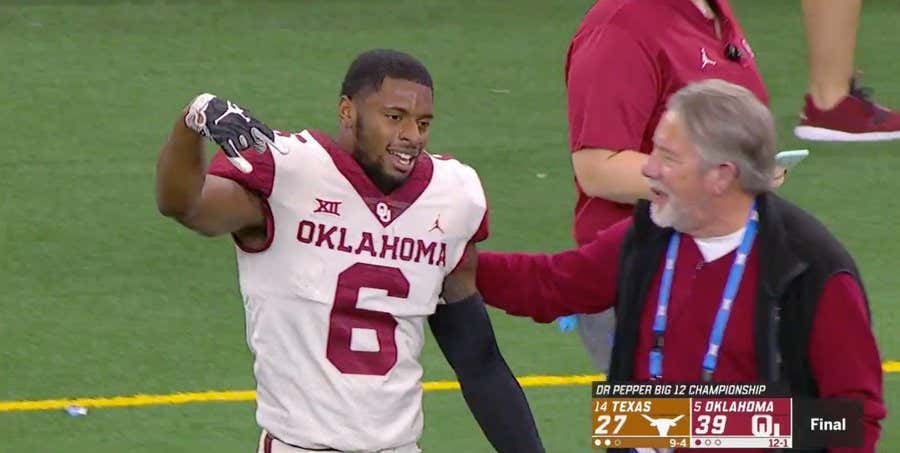 This phenomenon continued throughout the offseason:

Unfortunately, the Big 12 conference has decided to continue to regulate the Horns Down celebration. No surprise there. The Big 12 is a conference within the NCAA, so communist like regulations don’t surprise me.

SOURCE-Greg Burks, the Big 12 coordinator of football officials, said if a player quickly flashes the “Horns Down” after scoring a touchdown, he likely would not be called for a penalty. Prolonged displays of the signal, used for decades to mock the Texas Longhorns‘ “Hook ‘Em Horns” sign, will be penalized, especially if directed toward an opposing player or at the opponent’s bench.

“Like any play, there is a degree — who it’s directed at,” Burks said Tuesday at Big 12 media days at AT&T Stadium. “If they do it in their bench area, we’re not going to look at it. It would be like any other celebration foul, so it has to be like any other foul we have. Does it rise to the level we need to deal with that? It’s a hot topic.

“I know people want us to be definitive on that, but it’s like any touchdown celebration. Is it directed at an opponent or just celebration with your teammates?”

I hate how subjective this is. Let’s look at the David Sills TD from 2018.

Are we penalizing this? Or no? I guess if it’s a “nice” Horns Down it’s not a penalty? What’s the point of a nice Horns Down? There is literally no point.

There is one sect of the country that is happy about this: #HornsUpForPeace.