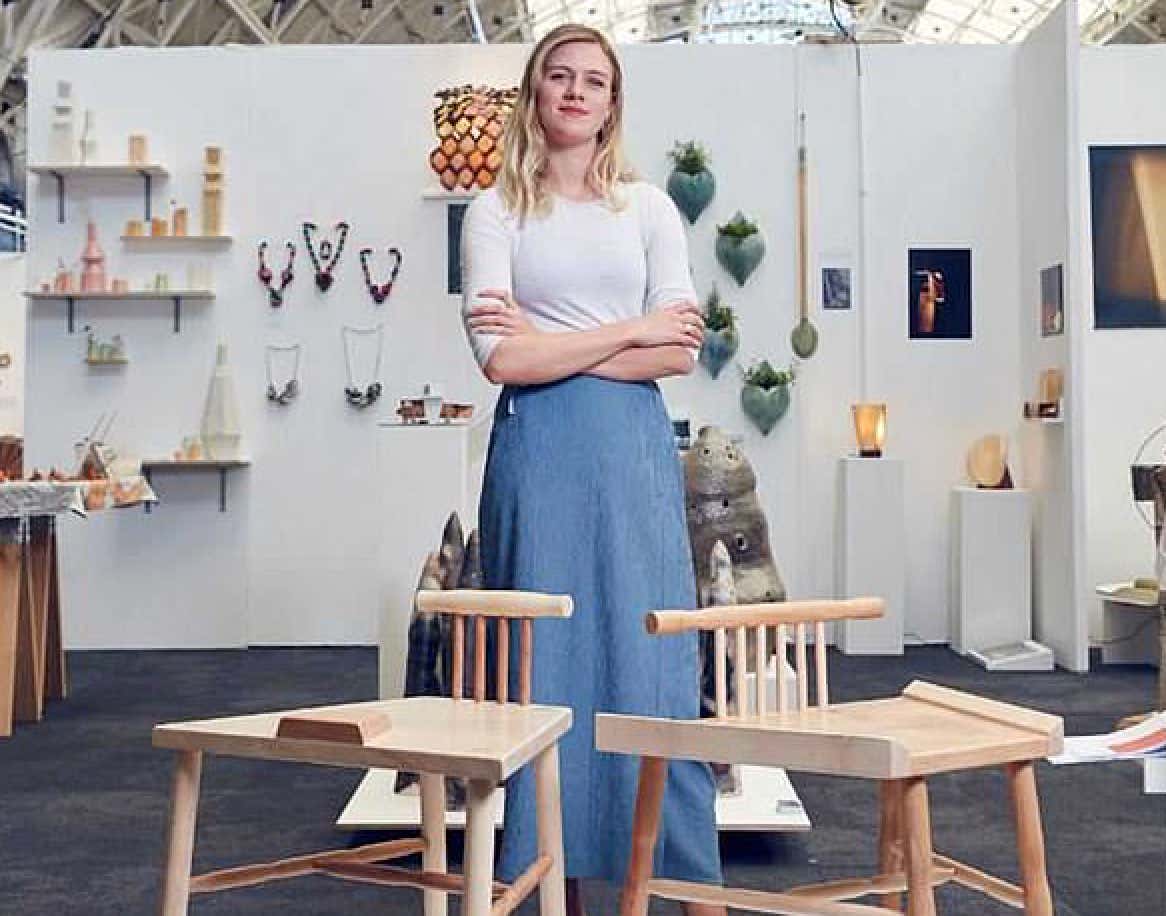 If you ask a boomer about what he/she thinks about the current state of college students, they will most likely use a combination of soft, entitled, lazy, and/or babies. Those are the stereotypes they love to throw out. I don’t blame the boomers, it’s what they see through the media. There’s more than just the crying college students that CNN/Fox News puts on their news channel.

For example, college student Laila Laurel, has decided to give back to the community by stopping manspreading with THIS invention: 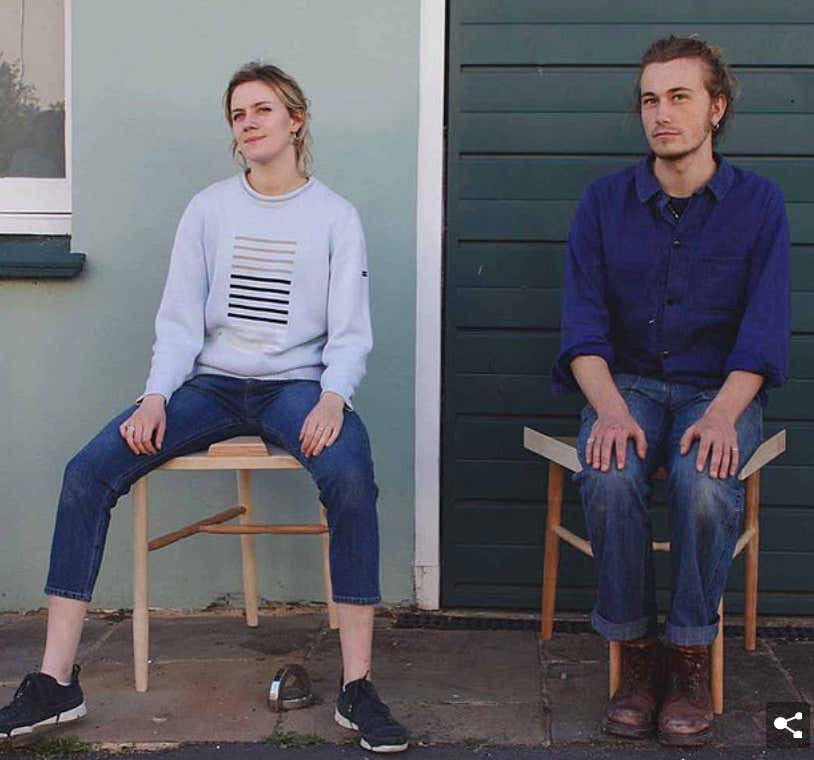 Finally, manspreading has been stopped.

SOURCE-A university student has won a national award for designing a chair that stops men from manspreading.

Laila Laurel, 23, created the piece of furniture to stop men from widening their legs and encroaching on other people’s personal space.

Two bits of wood are cleverly positioned on the seat to physically stop whoever is sitting down from moving their legs apart.

A brilliant invention from Laila. Who said college students don’t contribute anything to society? Not me. Here we can see a man sitting down in the new chair, which is literally just two pieces of wood on a chair. Brilliant.

It also appears that the females will be sitting in chairs that make them spread their legs open. I guess that’s how we are fighting back against the patriarchy these days.

After much thought about this, I think we may need to put in a mass purchase for these chairs. Too much manspreading going on at the Barstool office currently. As I write this, I am even manspreading. It’s 2019. Toxic masculinity is out.