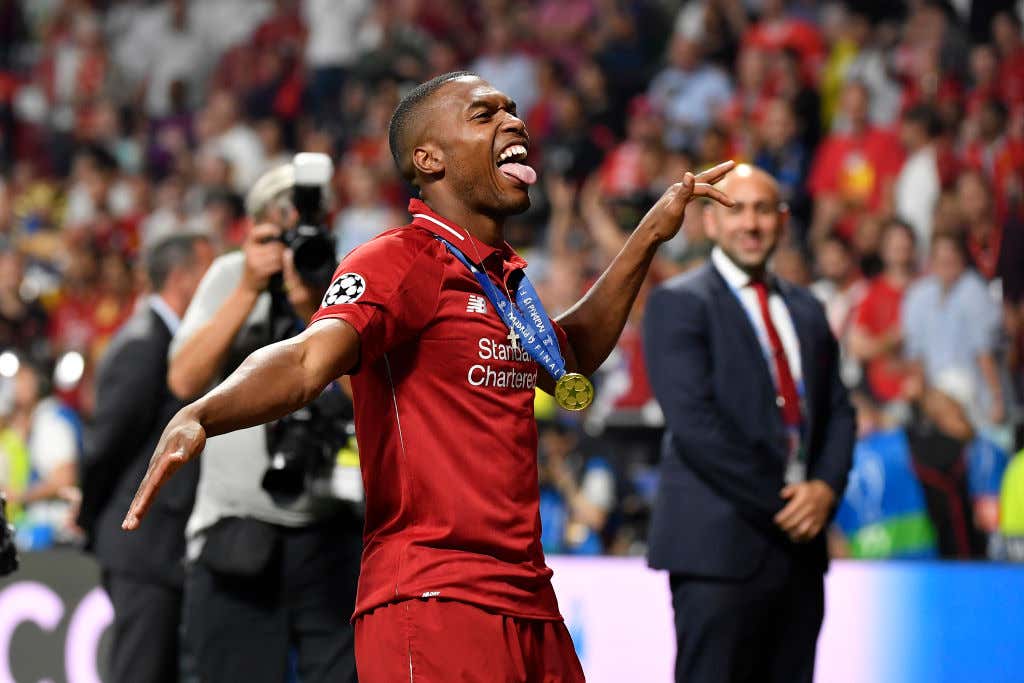 Daniel Sturridge has had a hell of a July. While still deciding who to play with for the 2019-20 season, somebody broke into his LA house to steal his damn dog (which is beautiful by the way):

Luckily, his dog was returned. He even released a song about it, which was actually kind of good:

However, his dog being kidnapped wasn’t his biggest issue. While his dog was held for ransom, Sturridge was facing a suspension for illegally giving information to his brother for his upcoming transfer. Yesterday, that suspension was announced:

The 6-week suspension is retrograded so Sturridge will only have 2-weeks left before he can decide where is going to play at the end of July. The suspension came due to Sturridge giving information about his upcoming transfer.

SOURCE-The Football Association is to appeal against the six-week suspension and £75,000 fine handed to Daniel Sturridge for breaching its betting rules.

Just as I respect Sturridge going all John Wick to save his dog, I respect him giving out betting information to his degenerate brother. Unfortunately, The Football Association (FA) doesn’t agree and will appeal the 6-week suspension to make it 6-months:

It believes the former Liverpool striker deserves at least a six-month ban having been found guilty by a regulatory commission of giving his brother inside information on a possible move to Sevilla.

This story is a great example to Americans that we are nowhere close to the degenerates that exist in Europe. The betting (and corruption) that occurs across the pond is bananas. They are the true degenerates of the world. They’ll bet on which foot the next goal will be shot off of. That’s the level of degeneracy that goes on. It’s awesome. I say we send Marty Mush and Brandon Walker over there next February. I bet they won’t think soccer is a boring sport after that trip.