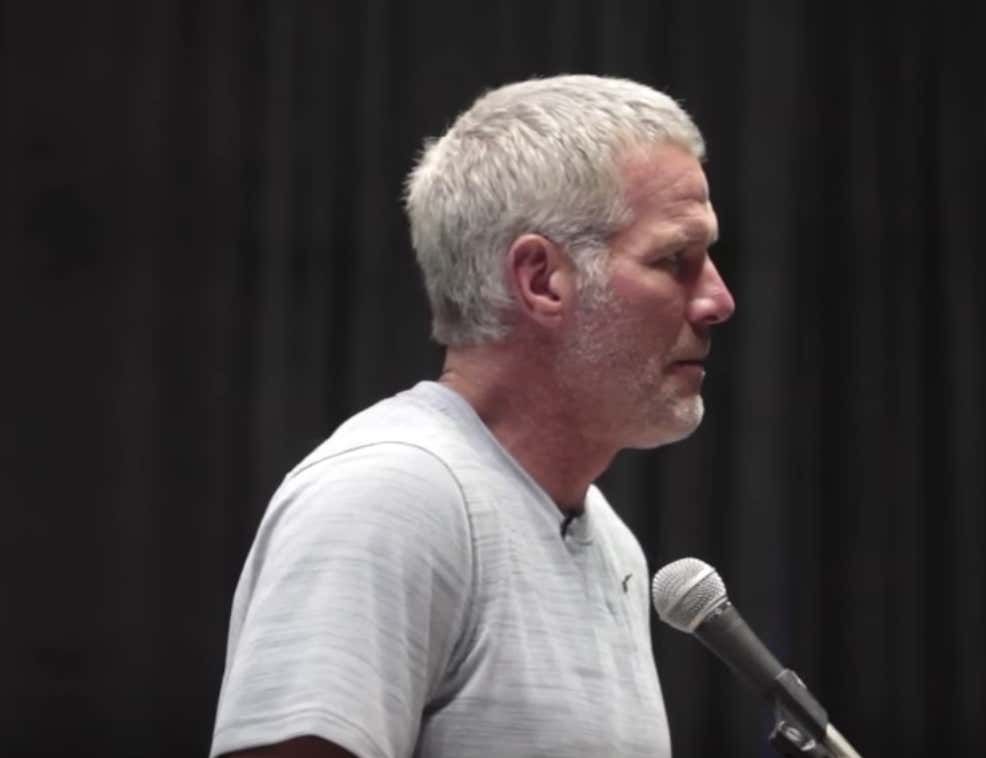 Often times we look at the stars in our favorite leagues as gods. This is especially true for NFL QBs. Imagine being able to hurl a football 50 yards on the dime while also recognizing what an NFL defensive coordinator is throwing at you. Add that to the fact you only have 4-5 seconds to do so. Only a handful of men in history have been able to do that! It turns out that this isn’t always the case as Brett Favre proved in this viral clip (from a 2016 coaches clinic):

“Who gives a shit?” is exactly why Brett Favre threw 336 INTs throughout his career. A gunslinger we probably won’t ever see again. That philosophy is something we could learn a lot from.