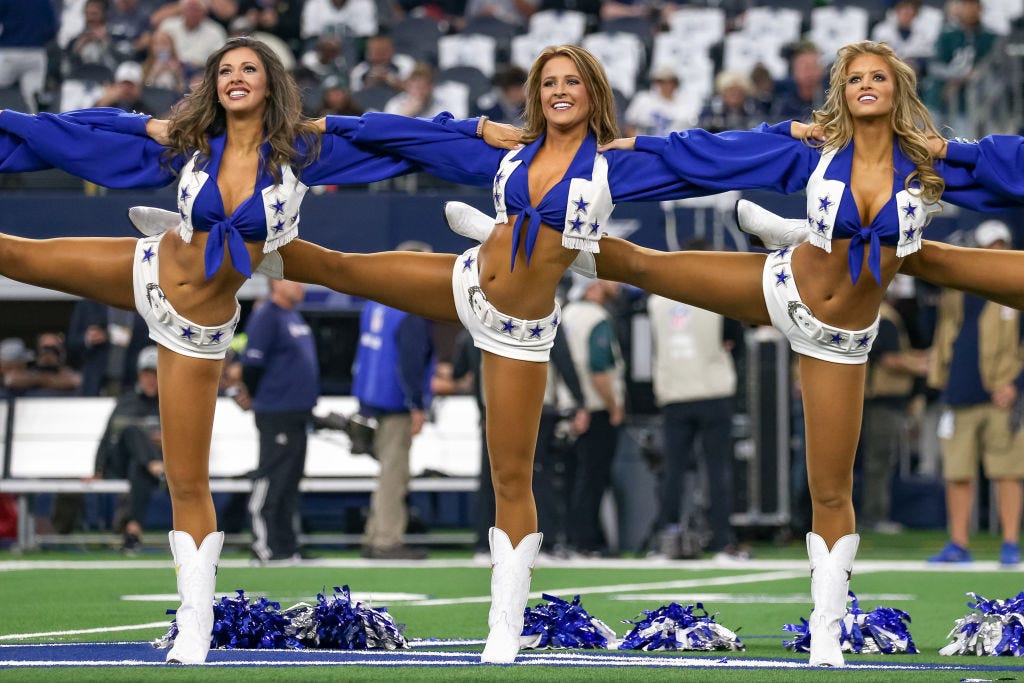 Back in June, I blogged Forbes highest paid athletes list:

Within that blog, I mentioned that I was in love with these lists.

"I’m a big fan of pretty much every list Forbes puts out. They fascinate me as I blindly believe them."

I have no idea how they go about valuing these players and franchises. It could totally be made up but I'm going to believe them.

Yesterday, the list of the 50 most valuable teams were announced:

-Imagine if this team was actually, you know, good?

I know he's the president of the United States and everything, but seeing this has got to be a brutal pill to swallow.

Some interesting charts via Forbes: 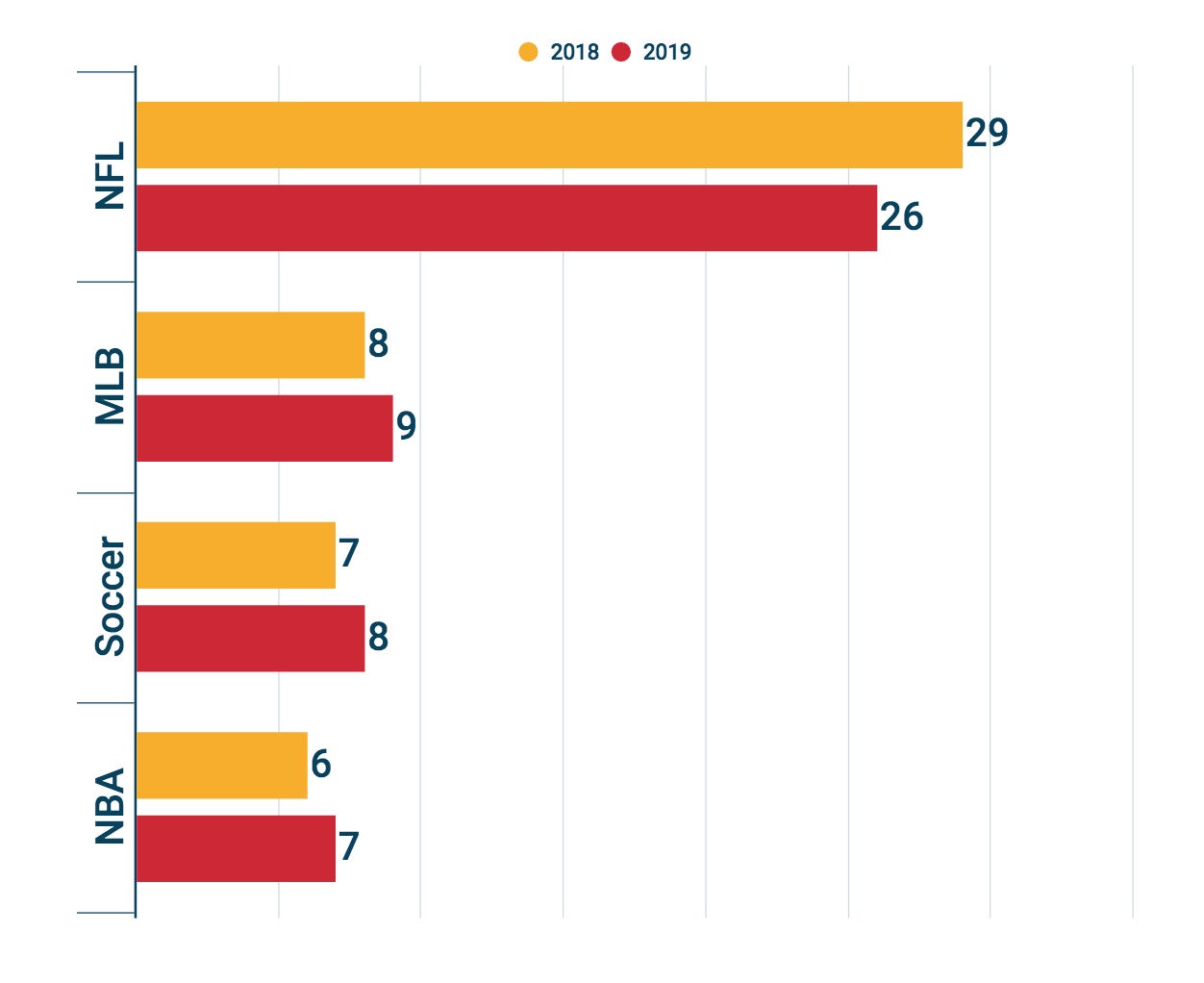 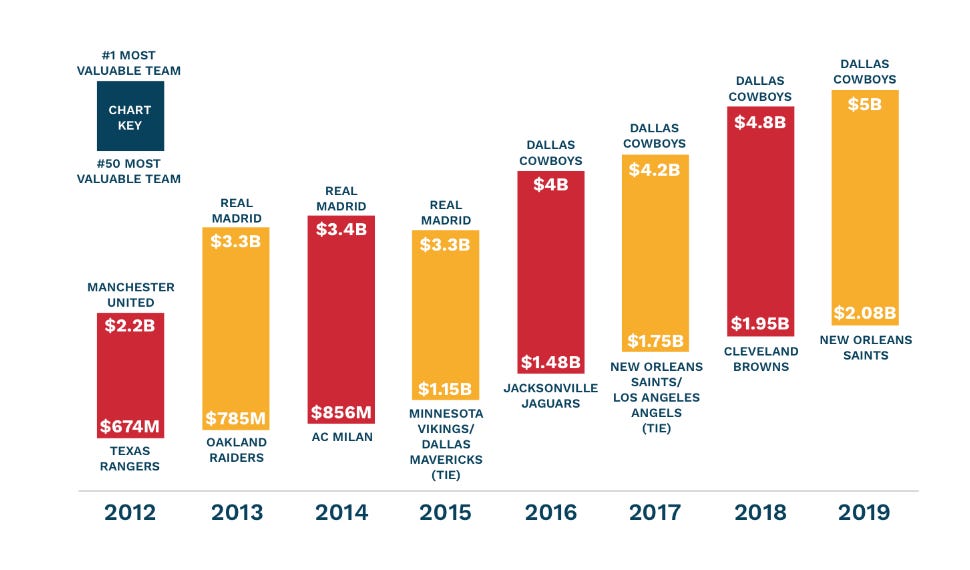 I'd only imagine sports teams in America will continue to go up in value thanks to sports gambling becoming legal throughout all 50 states.