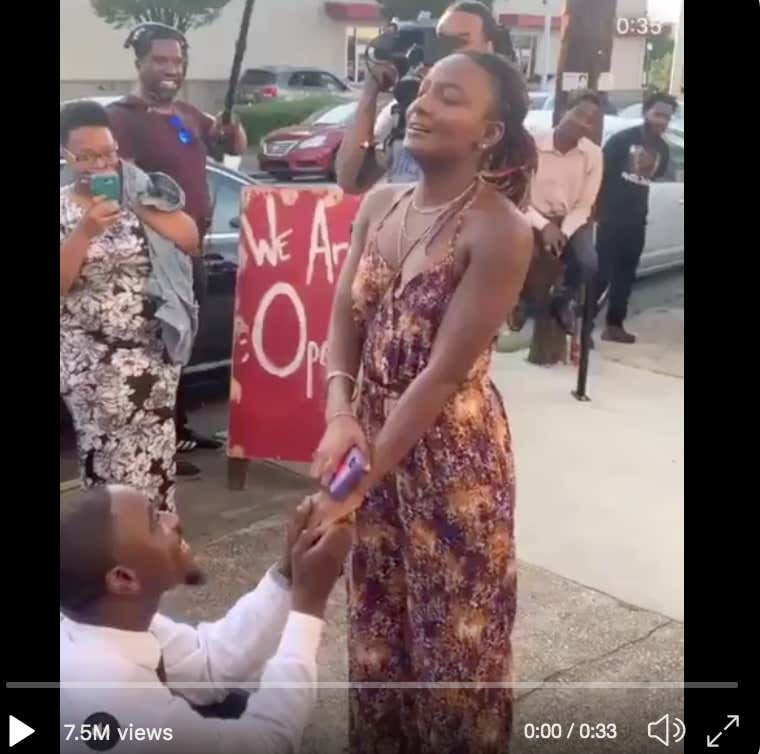 I’ve seen it time and time again. A proposal that goes viral which get responses such as “gooooaaaalllllssss.” Every time I see it, I wonder where the videos are of rejections. Thankfully, we were blessed with one and it’s legit. Sometimes you’ll stumble upon fake ones done to go viral. This one? As legit as it gets:

Buddy brought a camera crew along with him. Not just his buddy recording, but a local news station. There was even a guy with a boomstick!!! 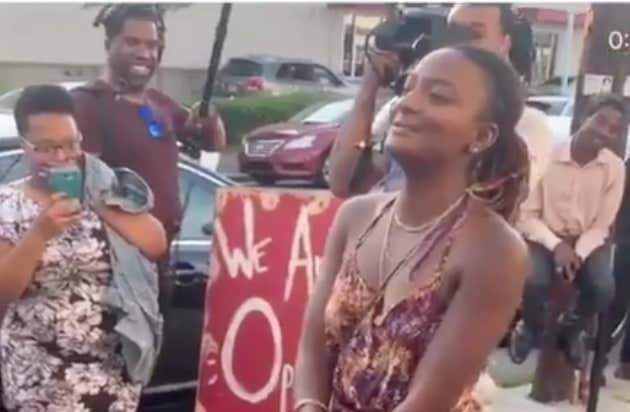 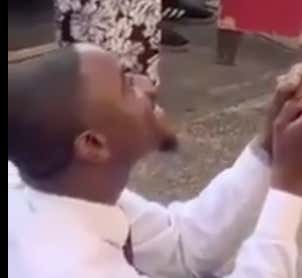 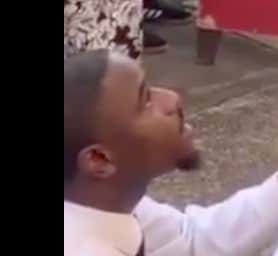 I’m not sure how you recover from this. It’s like Dave says, “there’s no coming back from this.”

P.s. How about this guy?

What an absolute madman response. Blaming the girl? How about not bringing a damn camera crew to your proposal if you don’t know she’s going to say yes?