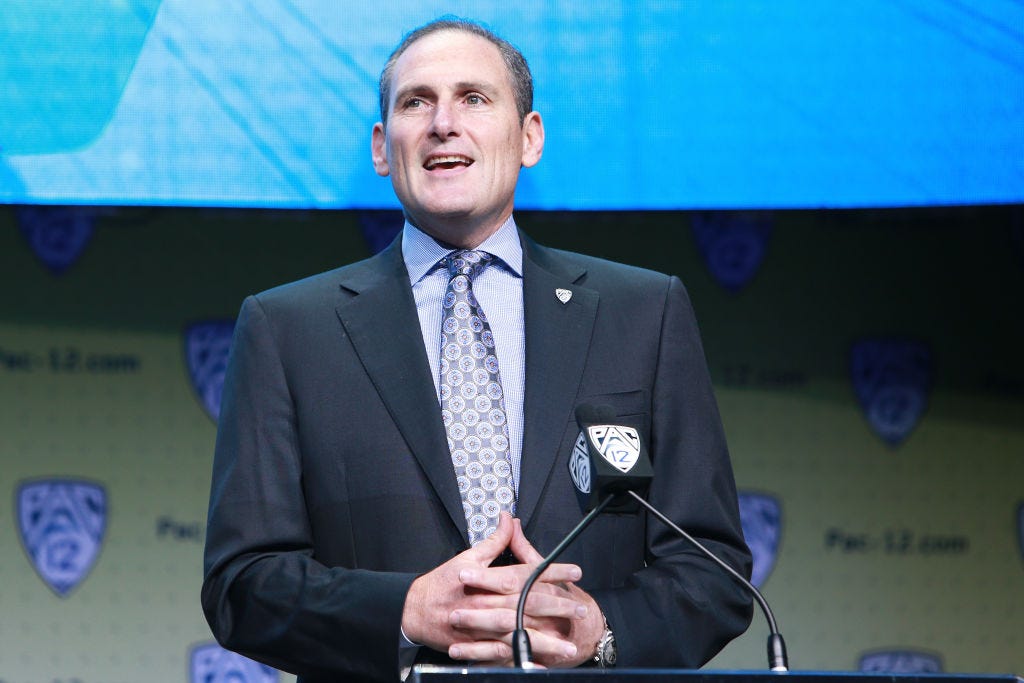 If you are a college football fan, you've probably noticed the Pac 12 has been taking a nosedive the past few years. I'll leave the basketball stuff to Reags, but the football side of things is a complete mess. Nobody can watch the Pac 12 Network, which has been a total failure. USC is coming off a 5-7 season. UCLA is coming off a 3-9 season and nobody on their team likes Chip Kelly:

The Pac 12 is such a mess they are relying on Utah to take them to the glory land this year. If they do have a successful season and return to the championship game, nobody will be there to watch them: 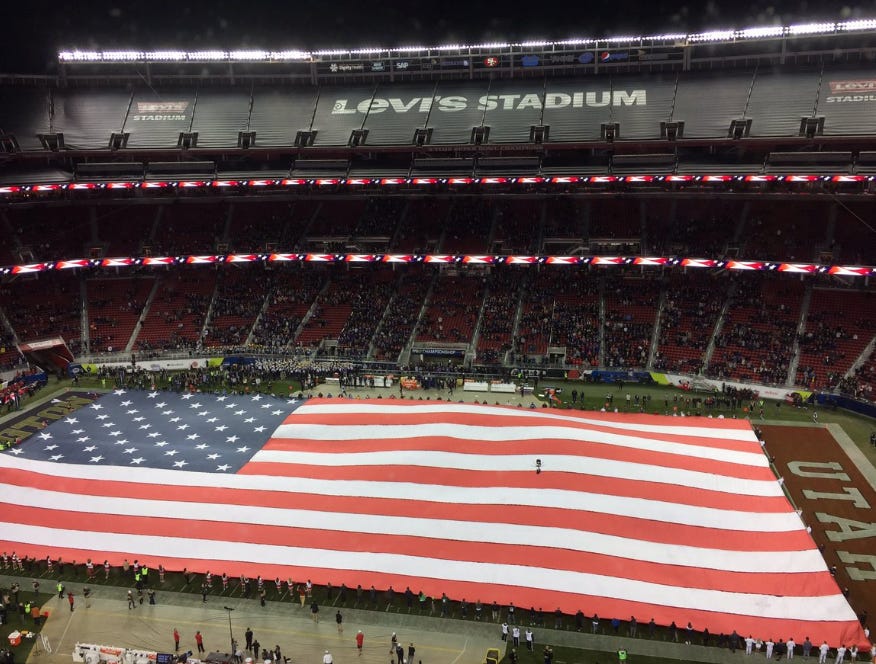 To solve such an issue, the Pac 12 is going to move away from Santa Clara (good start) and go to Vegas in 2021:

Larry Scott, the Pac 12 commissioner who has taken a lot of the heat for the conferences fall from grace, suggested an outrageous idea yesterday to further fix the championship game issue:

Is this a bad idea? Certainly, but it would also be an entertaining idea. Not for the players, but for the fan watching. Specifically, the gambler who took the under. I'd take it blindly. Playing a game 9 AM local time in Vegas? Is there anybody even up at 9 AM in Vegas?? I'm not even sure there is a morning in Vegas. It's just dark all the time.

If I was invested in the Pac 12, I'd say there is no way they should do this, but as a watching fan? Give me that content. I want it more than anything. A 9 AM championship game in Vegas?! Peak college football madness. The reason I love the sport.