Yesterday, news dropped that Capital One was hacked. That’s NOT good. If somebody steals your SSN, you’re pretty much fucked. You can’t get a new one. Taking that every company wants your SSN, American’s everywhere are trusting companies to not have their SSN’s on the black web. If it is? You just gotta pray nobody uses it.

When I hear of these data breach, I think of a dark room somewhere in Siberia with 100 coders trying to hack into a companies server. Turns out, this wasn’t the case for the Capital One data breach:

Paige Adele Thompson has been identified as the suspect accused of hacking into Capital One’s system, accessing credit card applications and compromising the personal data of more than 100 million people.

Over 140k SSN numbers were taken by this random woman in Seattle:

If you use Capital One or recently applied for a credit card, keep a close eye on your accounts just in case. The Virginia-based bank explained that the data breach impacted more than 100 million credit card applications in the United States and another 6 million in Canada.

It’s also estimated that approximately 140,000 Social Security numbers were compromised. The bank account numbers of about 80,000 customers were also put at risk. 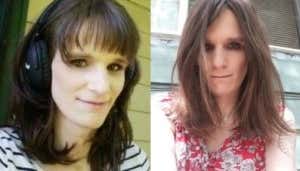 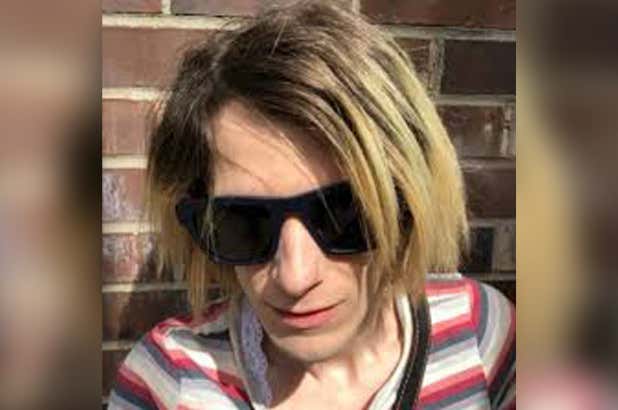 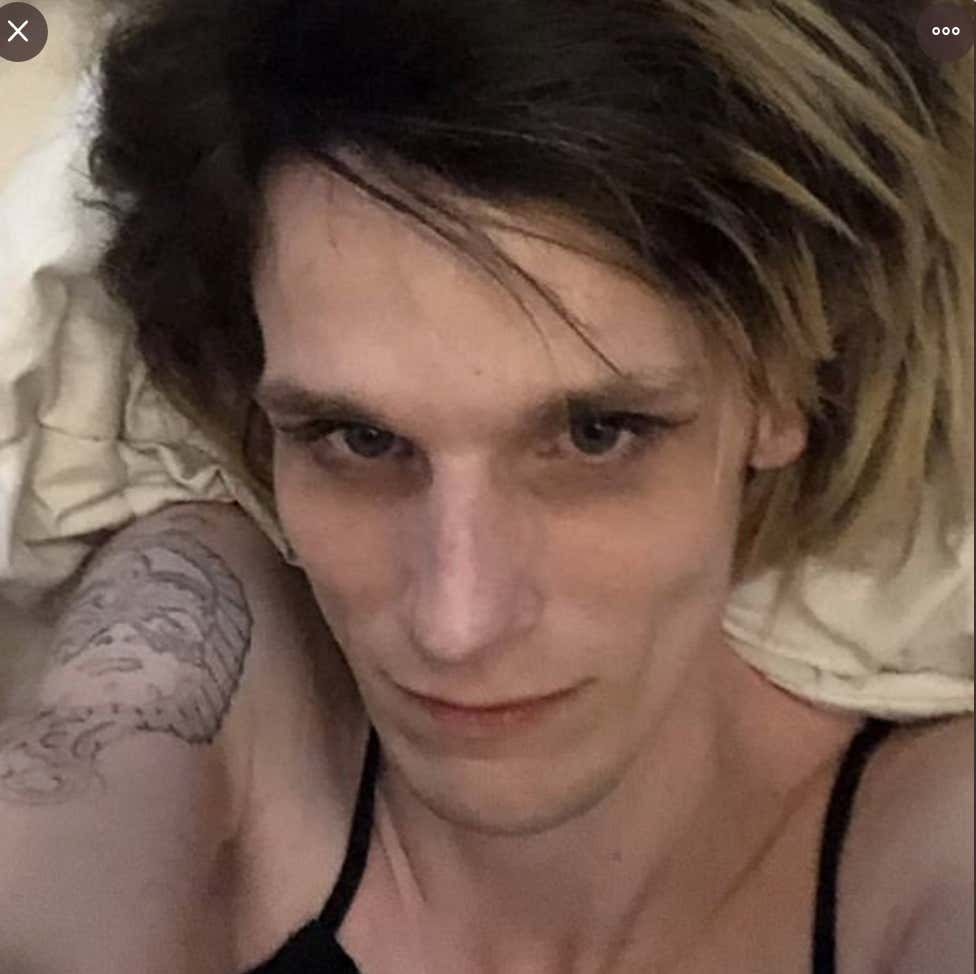 Paige was seen boasting about it online:

I get why they have to do this, but going into this 33-year-old software engineer’s house like it’s a terrorist with a nuclear bomb is crazy.

All I get from this story is hackers come in many forms. They aren’t just factories in the middle of Siberia. It could just be a random woman in her shared house in Seattle. I feel like Capital One should have a better security system? Just another reason to buy more Bitcoin. It’s never been hacked.