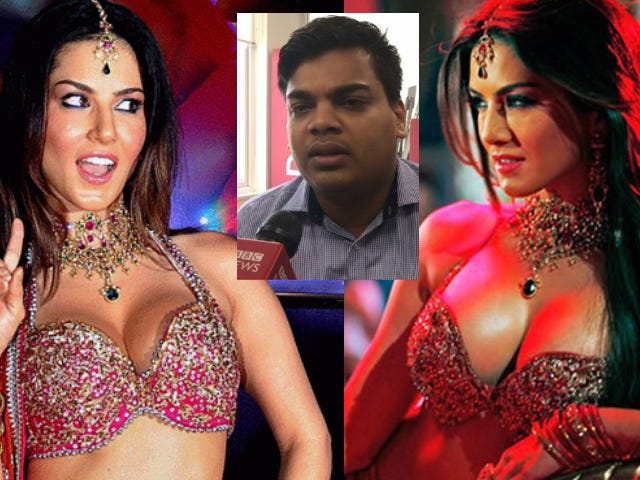 This past week, Arjun Patiala was released in Bollywood. 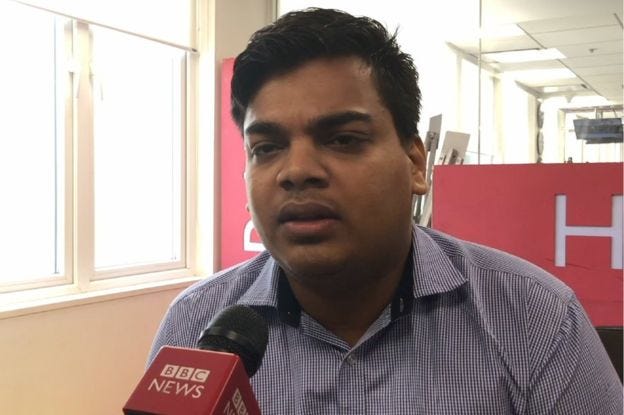 SOURCE-In the week since the film hit the screens, Mr Agarwal hasn't been able to work, sleep or even eat his meals in peace. But giving up a phone number that he's had for years is not an option, he says. "It's connected to my business and many old friends have this number."

I know I shouldn't be, but I am laughing.

Mr Agarwal told the BBC he had been receiving more than 100 calls a day since the movie was released on 26 July. "I don't even dream any more," he says. "The phone keeps ringing until four in the morning."

An absolutely outrageous quote out of Mr. Agarwal. "I don't even dream anymore."

It seems Mr. Agarwal is a normal guy who has a business for himself, however, if this happened to me at Barstool, the content could be golden. You know how many horny bastards you could troll by convincing them you are actually Sunny Leone? You could even profit off of this. Start telling the people calling you are in financial trouble and need some cash. In exchange, you'll send a video. After you get the money, you can send a link to one of Leone's adult films. Do this 100 times and your bank account will be doubled. It would be a great scheme. Wouldn't even feel bad about it either.