It brings back memories of Pop Warner football for me. There was always one or two kids like this. They usually peaked in 6th grade because they stopped growing, but when you were 9-years-old you swore this kid was gonna go to the NFL. His dad swore he was going to.

All that being said, I do see why you would say this kid is "swagged the fuck out." 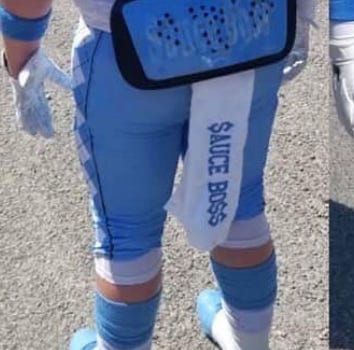 Check out the facemask! 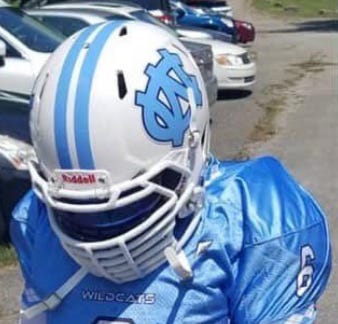 He even did the crop top look (even if he had an undershirt): 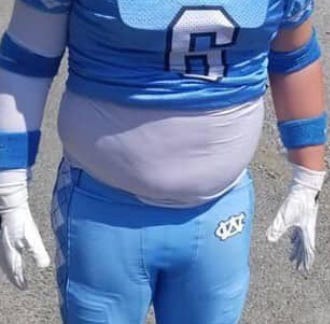 Best of luck to $auce Boss this year in whatever Louisiana Pop Warner league he's playing in (he's definitely from Louisiana).