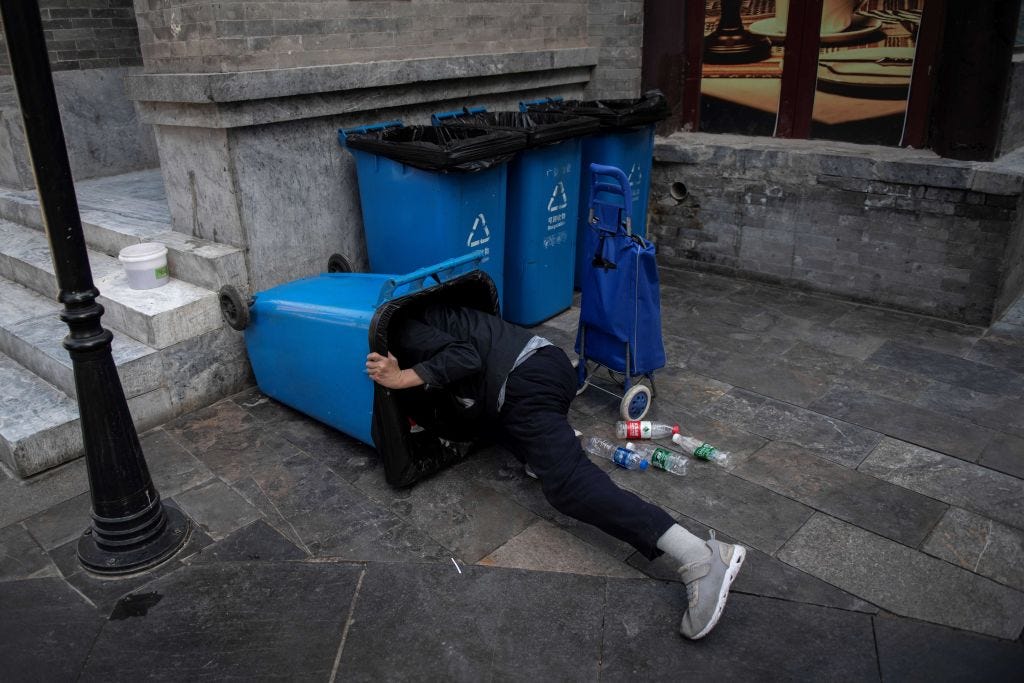 We, as a society, should probably recycle more. Our previous employee F**is Eis preached this while he was still at Barstool as he got rid of water bottles being given out in HQ.

A professor at Penn State recently embarked on a study of who recycled and why. His findings were something.

SOURCE-New research has found that one of the deterrents for going green among men is the fear of their sexual orientation coming under question, according to the journal Sex Roles.

I'm not even sure that Barstool has any recycling bins within HQ3. I always wondered why. Turns out that the reason wasn't incompetence by us, but instead that we have a bad case of toxic masculinity and afraid to be looked at as gasp gay.

Researchers found in a previous 2016 study that environmental consciousness fell into perceived ideas of masculinity and femininity, with eco-friendly behavior widely perceived as feminine. In this new study, 960 participants were asked to evaluate whether fictional characters felt “feminine” or “masculine,” based on several environmentally friendly activities such as paying bills online, turning off the air conditioner, caulking windows, recycling, or using reusable shopping bags. Participants were then made to give their impression based on a 10-point scale from heterosexual to homosexual.

As I read about this story, I recalled the stunt that a trio of professors did to prove a point about educational studies.

Are these three academics at it again?

Participants who learned that a male fictional character exhibited behaviors associated with women said that they were "uncertain of his heterosexual identity," the researchers write. In the example of the reusable shopping bag or recycling, men across the board deemed it as “feminine.” Therefore, those "perceived as being more likely to have positive feminine than positive masculine traits" were not associated with manliness.

They very well may be.

The study only asked 960 participants their thoughts. That's not the biggest sample size, but who knows, maybe I haven't been recycling my whole life because I'm afraid I'll be called gay. Probably not, but there's certainly a possibility.