Hello Barstool reader, thanks for the click! Now if you will please excuse me for a second, I have to clean up the pieces of my brain that exploded after reading about the 2019 Mets being a baseball person’s pick to make the World Series in August.

Okay, much better. Let me start this off by saying I don’t know if this alleged NL talent evaluator (which is a VERY innocuous title) is a rival GM, a scout, someone in a high stakes NL-only fantasy baseball league, Marty Mush, Brodie Van Wagenen, or Mr. COO and the Black Hand of the Mets organization himself, Jeff Wilpon. But I also don’t care because I was resigned to writing typical LOL Mets circus stories for the rest of the season where the franchise did things like fake kill members of their championship teams or mistakenly light huge portions of the country ablaze during fireworks shows. The fact the Mets have played themselves into that tweet being a reality is as incredible as it is preposterous considering where the team was a month ago. Hell, a week ago the entire baseball world was shocked the Mets didn’t trade Zack Wheeler, Noah Syndergaard, or both at the deadline to settle back into the warm comfort of a mid-high 70 wins season. Now here we are seven days later with the Mets bullying three of the 30 best teams in baseball and being a World Series front-runner in at least one crazy son of a bitch’s mind.

And that statement was made BEFORE the Mets officially signed Brad Brach.

Am I sad that the Mets sent down a sidearmer like Donnie Hart since nothing makes me feel more comfortable than a pitcher with a weirdo deliver? Of course. But anybody that followed Brach as an Oriole or had him in fantasy knows just how dirty he could be when he was dealing.

The 6.13 ERA this season is somewhere between awful and Jeurys Familia. But according to Fangraphs, Brach’s 4.13 FIP and 4.88 XFIP says he’s been better than that ERA suggests, so that’s something. If Rick Peterson thought he could fix Victor Zambrano in 10 minutes, Phil Regan will have Brad Brach figured out in 10 seconds considering what he’s done to put out the Gasoline Gang’s pyrotechnics in the bullpen since ending his retirement.

If Brach is good, you can add him to a revitalized pen along with a stud like my guy the Quarter Rican while you search for a couple of Pym Particles to fetch 2018 Edwin Diaz from the past. And if Brach stinks, Brodie and Jeff will throw him back before going shopping at the bargain bin yet again, which would drive me nuts in previous years. But with the waiver trade deadline being killed this year, I’ll take all the Brad Brach’s in the world to see if they will work as Band-Aids in the pen and maybe make this “NL Talent Evaluator” will look like a genius for picking the Mets over a team like the Dodgers that only have the best record in baseball and made the World Series two years in a row since the boys are hot and according to Jeff McNeil, they are also #back.

Also if this NL Talent Evaluator’s entire line of thinking came based on Portnoy embracing the LFGM movement, I wouldn’t have one problem with it because Dave Portnoy’s black magic is the realer than any winning streak or fancy boy stat that Fangraphs can pump out. 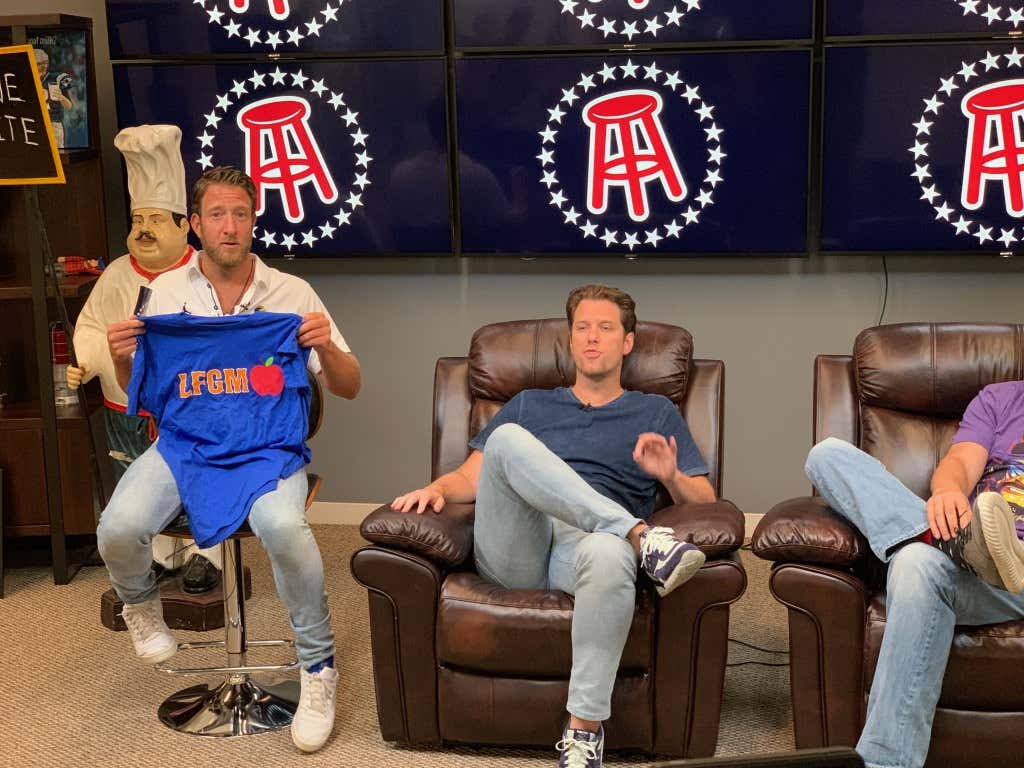 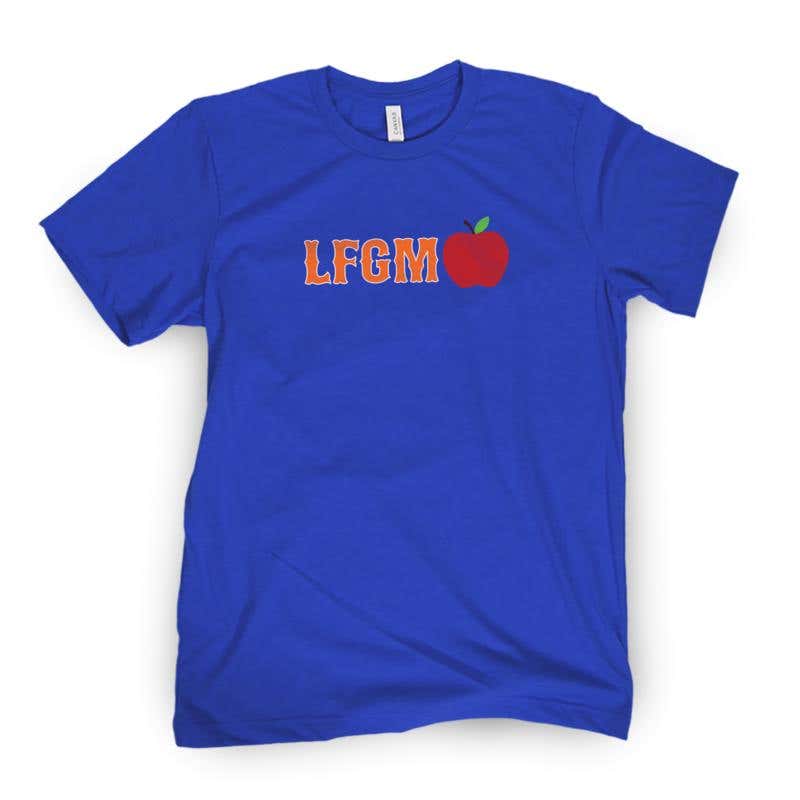