Big news in the sports media world (actually not big news, it’s just the people on Twitter with a blue checkmark and 50,000 followers pretend it’s a big deal), The Ringer is unionizing:

Now, we can read in peace the 3000-word think pieces on why the lack of words said by Margot Robbie’s character in Once Upon A Time In Hollywood shows why men are sexist for not watching the WNBA.

With everyone unionizing, it made me think, “what if Barstool Sports ever unionized?” Then I started to laugh. What a funny idea. However, for some, it is a reality. Which employees would be the first to try to unionize Barstool Sports? I wrote an unfinished blog yesterday and Dave caught wind of it. This resulted in him confusing the Hard Factor Guys with Jeff D Lowe.

And then, today, the whole union thing popped off. As I’m sure you know, AOC got in the mix:

So, who would form the Barstool Union?

The Ringer Union is currently tweeting out memes, which I guess is the way you unionize with millennials:

KenJac could do this for the Barstool Union Twitter, but instead of memes, it would just be TikToks.

I’m also pretty sure he spends his nights drinking $8 PBR’s at the local Democratic Socialists bar, so he’s at the top of the list. Point Of Personal Privilege, Dave!

Pretty sure Vibbs is a communist.

He’d be a great comrade to lead this movement. 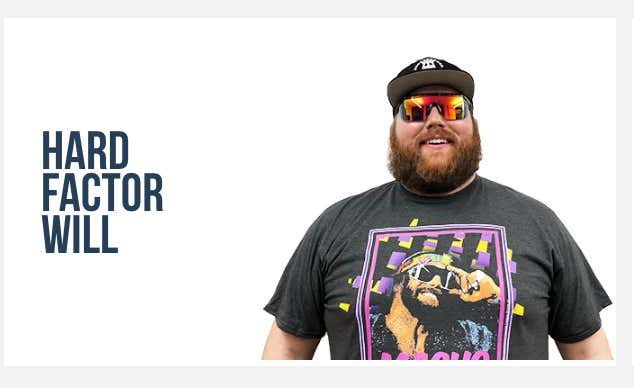 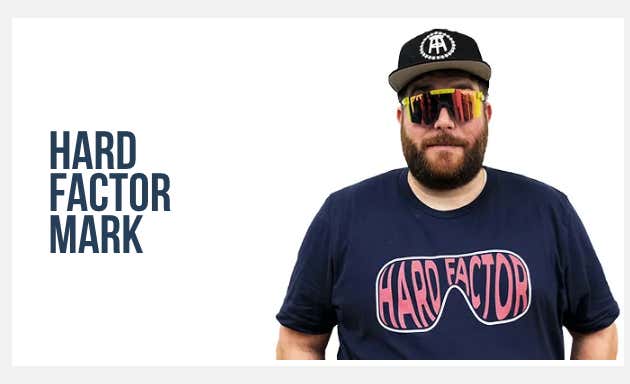 Lmao! Unions! Am I right! It’s just like that time we had a bunch of beers together and then split the tab! It could be funny too if we say union in a Randy Macho Man Savage voice!

KB would start it as one big joke to start a union, but he’d get so far deep in it that it would become real. I’d actually love to see it happen.

You know the amount of paid days he could’ve gotten for the workplace injury he sustained at Rough n Rowdy.

I think ABP wakes up in the middle of the night in a cold sweat thinking about the possibility of anybody unionizing at Barstool.

Dave literally outsourced him to China. That shouldn’t happen.

Can’t get fired in a union. Even if you make fun of a dead girl. That’s just a fact.

Can’t fire somebody based on bad headlines in a union.

In a union, if you’re fat-shamed, you get 3 months paid vacation. That’s a fact. Union Yes! Fat Pen No!

Plus, Big Ev & Glenny remind me of Vito from The Sopranos: 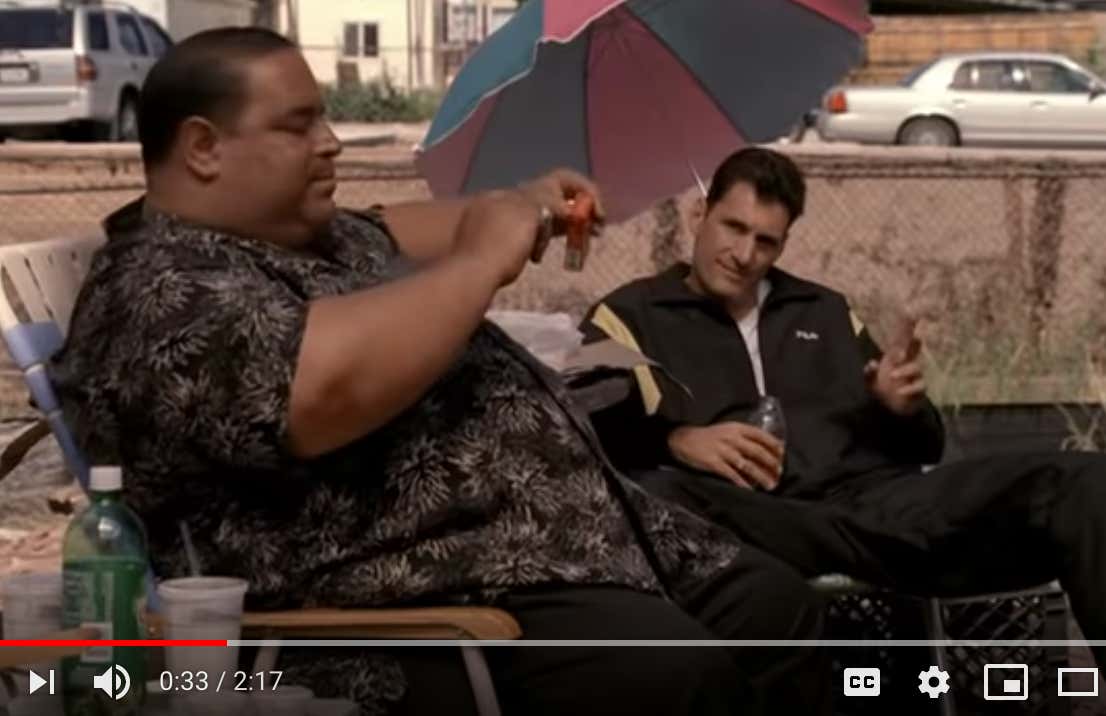 Also, you know how late Big Ev could show up to work every day if he was a part of a union?!?

In a union, everybody has to release their nudes. That means R/BarstoolSports is on board.

The Call Her Daddy Girls

Pretty sure you don’t have to come to work if you’re in a union.

“The Daddy Girls Join A Union” would be such a hilarious 25-minute vlog, I think I’d watch it twice. Imagine explaining to Sofia and Alex how a Barstool union would work. Gold, Jerry, Gold!!!

This man has been waiting to unionize his entire life. Tyler O’Day is the type of guy who pleasures himself with the idea of heading a union at Barstool Sports. He runs the viceroy program of over 350 colleges, and you can’t tell me he wouldn’t of unionized those guys already if he didn’t rely on their free labor supplementing his yearly income.