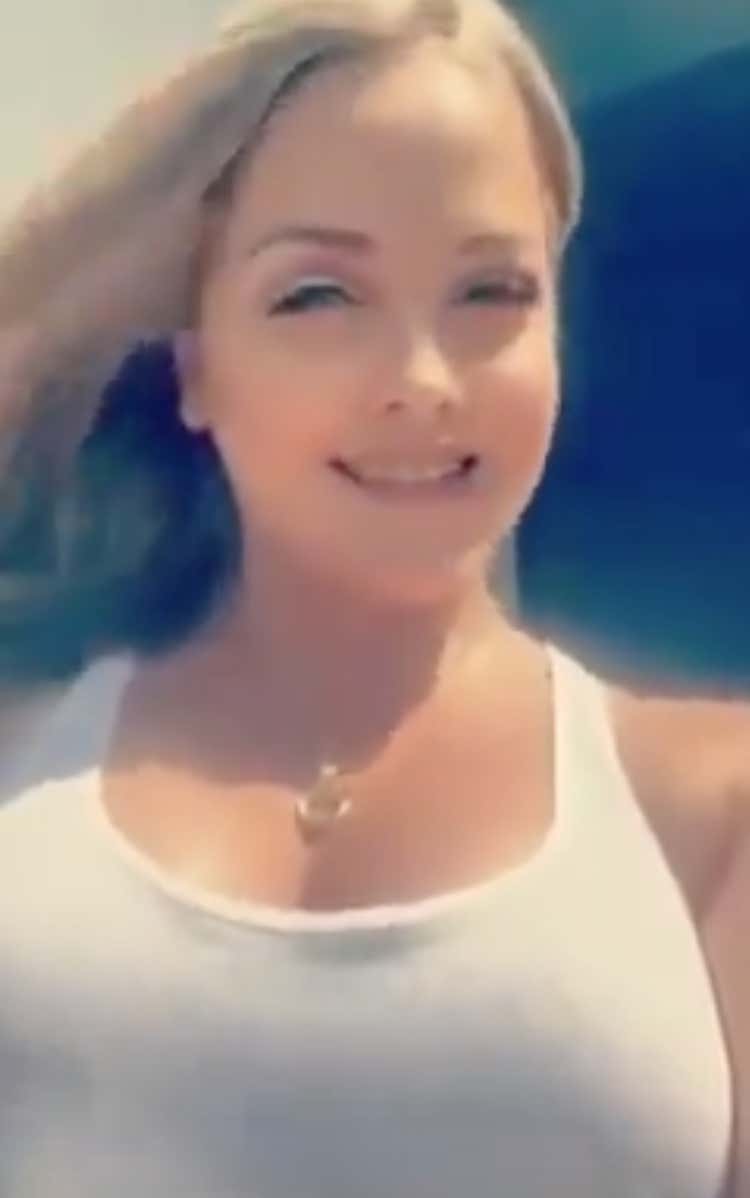 The past few years haven’t been the brightest for Texas State. Since 2015, Texas State is 10-38. Things are trending up for Texas State, though. The Bobcats return the 3rd most production this year and are hoping to make a bowl for the first time in program history. Their first game is against Texas A&M on Thursday night and let’s just say spirits are high after this video:

At first, I had no idea why Alexis took this video (great angle by her by the way, a pro’s pro angle some would say). I thought maybe it came from cameo, but there was no watermark. Turns out Alexis Texas went to Texas State and studied respiratory care therapy, so it makes sense her love for the Bobcats.

As the line sits currently, Texas State is 34.5 point underdogs to the Aggies in College Station. I was going to take the Bobcats regardless, but now I am ready to upgrade that play Stu Feiner to my lock of the CENTURY.