How bout it folks. While the Hoosiers are still waiting on the legalization of marijuana, we finally got sports gambling legalized. Now we can finally bet the over on how many wins the Colts will have (5.5), who will win the Indy 500, and which team Purdue football will choke to early in the season. If only this was legalized last week, we could’ve won some money.

I am not a gambling man myself, but from living in Indiana for so long, I can make some bets around the state that grows corn. With that being said, here are 7 things you can always bet on in Indiana 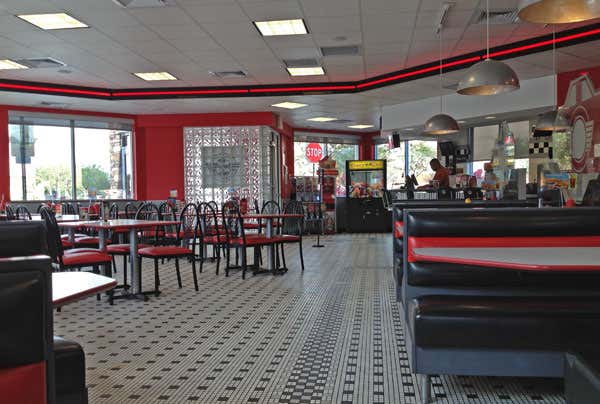 This is what heaven and hell looks like. Heaven being there are absolutely no customers or fat couples hogging up 2 tables in sight. If you come here before 10pm, you are guaranteed a solid server, speedy service, and a cheap ass delicious meal. Hell because after 10pm, this restaurant turns into diner run by slugs. On a good night, at least 2 waiters and waitresses will have the black apron strapped on ready for war as 50-70 intoxicated/stoned/incompetent kids break down the doors and get their burgers ordered.

It’s like Steak N Shake takes out the varsity team of servers and throws in the JV squad to face these kids! And the servers are just dumb. Both the kids and servers have high school educations, and nobody wins. You can always bet on slow service and maybe 1 “Can I get you guys anything?” gesture after 10pm. Always go through the drive thru at night. You save $1 in tipping and only have to wait maybe 30 minutes rather than 45 minutes for your food.

6. Pacers Fans Saying, “This Is The Year” After Acquiring A Player From Free Agency. 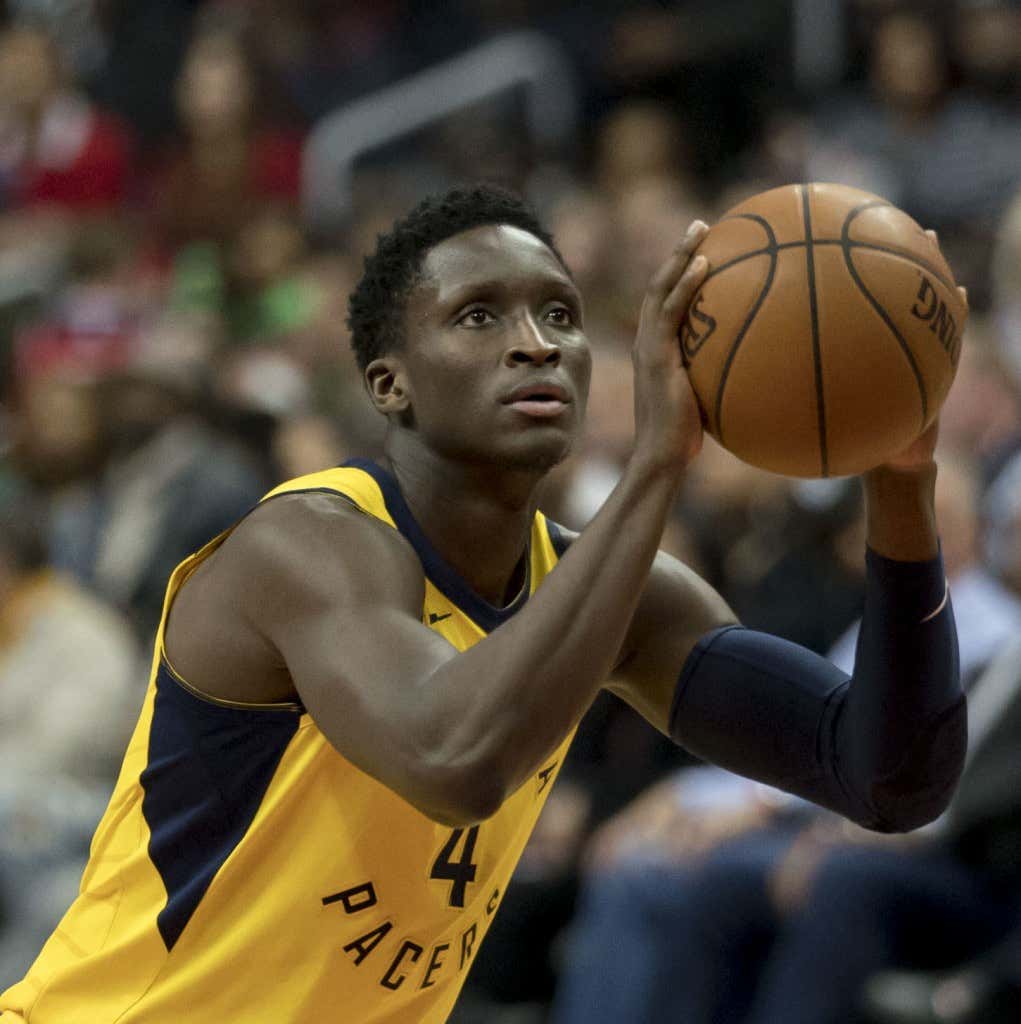 I’ve never cheered or rooted for the Pacers in my life besides the one time I went to a Pacers/Bucks game for my friend’s birthday party in 1st grade. I love my fellow Hoosier friends, but I can’t stand their theory of how every year is “the” year to win the NBA Finals. When LeBron was in the Eastern conference, Pacers fans (hell, every eastern conference fan) should just wait until he retires or in this case, switch to the Lakers! If you were to walk around Indianapolis during the Paul George era, you would think the city was convinced they were going to win the finals every single year. Sorry Cer’s, as long as LeBron is in his prime and the refs are on payroll, you can kiss your Finals chances goodbye.

Monta Ellis? Washed. Jeff Teague? Washed. Thaddeus Young? Come on. Oladipo? Pretty great pickup but he isn’t going to win a title by himself. With Kawhi gone and Victor back, I’m going to bet midway through December Pacers will be saying, “This is the year”. 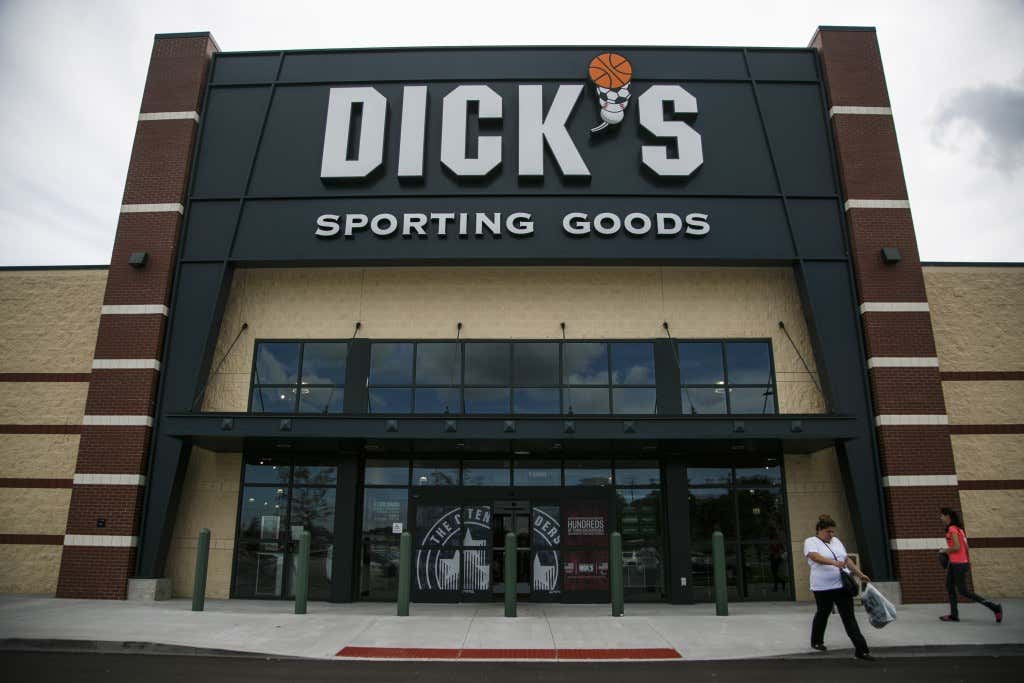 During my sophomore and junior year of college, I was a cashier and team sports clerk at Dicks Sporting Goods in Carmel Indiana. It was probably the worst job I’ve ever worked at, I also worked at Primanti Bros. Retail sucks and I had to learn that the hard way. Being a customer, walking around a Dick’s looks like the best job to have. Then you strap on the lanyard with your name and favorite sport labeled and it’s a living hell. While I hated explaining to Suzan that we couldn’t accept a coupon that expired over a year ago, why I don’t know why the hell the guy who works in the golf department isn’t back from his lunch break, or why I don’t know the managers access code, there was one thing that got me through these shifts. The Carmel Moms.

The Carmel Moms are unlike any women you can imagine. Rich because they live in Carmel, Mom’s because they had a kid by their hip. Just like Instagram models, they were all beautiful and didn’t look like they had a single problem in their life. It was refreshing every time they walked into the automatic doors and kept their eyes on their phone while almost bumping and knocking down the water cooler castle I just built. But as an employee of Richards, I had to honor the code. “Customers first, Mothers second”. The shifts were long, the management were total dicks (no pun intended), but you can bet your sweet cheeks a Carmel Mom was in and out of the store every 30 minutes or so to keep the joy alive. It was very tough for me to leave that store because of them, and I’m sure it was tough for them to consider leaving their husbands when they saw this face flexing his ass off when holding the scan gun. 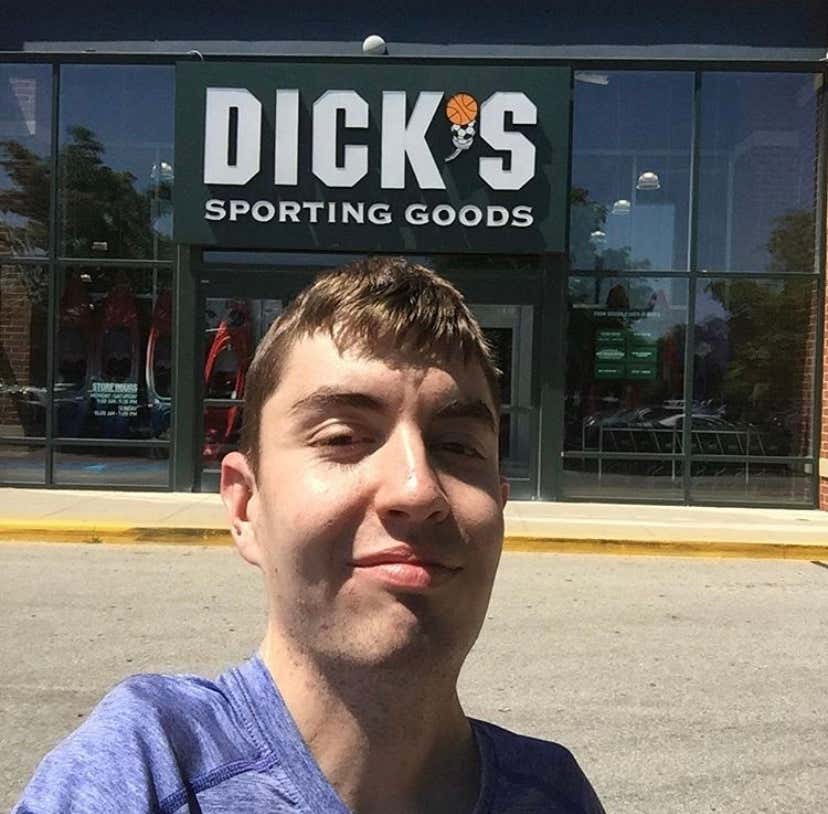 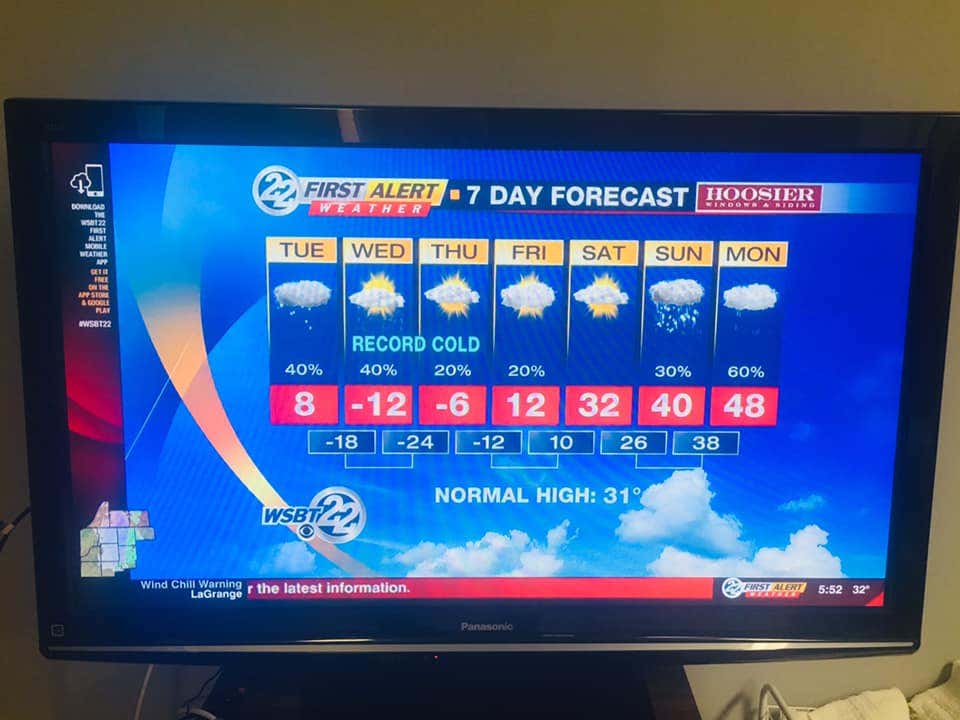 How does one describe Indiana weather? Un-fucking-predictable. It could be snowing in March, raining in December, an Ice storm one week, and then 48 degrees the next week! It’s unbelievable. I thought winter was the worst in Indy was the worst until I moved to NYC. Then again, it seems worse the farther east you go. You might as well have every season stored in your closet when January hits cause Indiana weather is more bipolar than Kanye West’s last album. You can never go wrong with betting the weather the next day.

3. Hoosiers Saying There’s Nothing To Do In Indiana

I wish I could find more of these tweets from my high school days, but it’s pretty ordinary for someone that looks like they still live at their parents(WHICH ISN’T A BAD THING) or is financially secured from their dad’s million dollar business at Salesforce to tweet something arrogant like this. Indiana isn’t boring, it’s just different! We got the Triangle Trifecta in Fishers. Top Golf, Ike, and Portillo’s.

You can feel like you’re in Arizona, Chicago, and South Dakota in under 2 hours! The most famous thing do to now a days in Indy is go to a bar called 16-Bit Bar which has beer, video games, and phone out to capture the best boomerang on Instagram. If you’re REALLY bored, just commit a felony at IUPUI!

2. Betting On When The Next IUPUI Alert Will Be

IUPUI Alerts are so pathetic, we Jaguars actually laugh and make fun of the situations when it happens. ON GOD, we had THREE IUPUI Alerts in one week! And it was during Finals Week! Taking finals is already stressing enough, last thing we need is armed robbers hitting up the Starbucks down the street and infiltrating our parking garages! We’ve had “suspicious suitcase laying on the sidewalk” to car being broken into during a fucking tornado alert, to masked men armed with paintball guns!

You name a crazy scenario; it’s happening in the Jungle. The best part about these alerts is not ONE of these suspects or victims have been caught. Maybe I’m exaggerating, but in my 3 years, every email, voicemail and call ended with “IUPUI UPDATE: The suspect is no longer in sight. Trust your instincts. Call 911 if you need anything”. Once you enroll in the Jungle, there’s no way-out baby.

1. Hoosiers Bringing Up 5 Banners When You Shit On IU Basketball 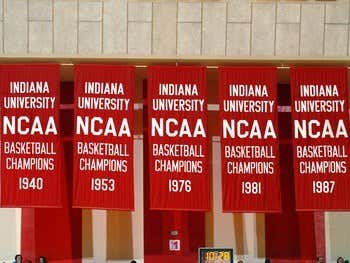 Wana talk to an IU fan about how Purdue is looking good this year? 5 banners. Wana say how you remember Anthony Davis and Kentucky winning the national championship back in 2012? 5 banners? Speaking of Kentucky and IU, who could forget “The Watshot?” Definitely not Hoosier fans. Is that boy Watford still B E N T? Probably not, but don’t tell a Hoosier that.

There’s nothing that’s crawls through a Hoosiers skin then the number “5”. Like bro, relax. I forget which rapper said it but, “Homies be bringing up the past cause they can’t handle the present”. “Homies” is not what the rapper said but this is a PG rated blog.

I’ve been missing Indy for mostly how cheap it is, but now I’m reminiscing on the small things in life. Like I said, take the over in how many wins the Colts will get and you’re on your way to making money from Mantis. Happy Labor Day and shoutout to any women in labor right now. And to the Carmel Mom’s. 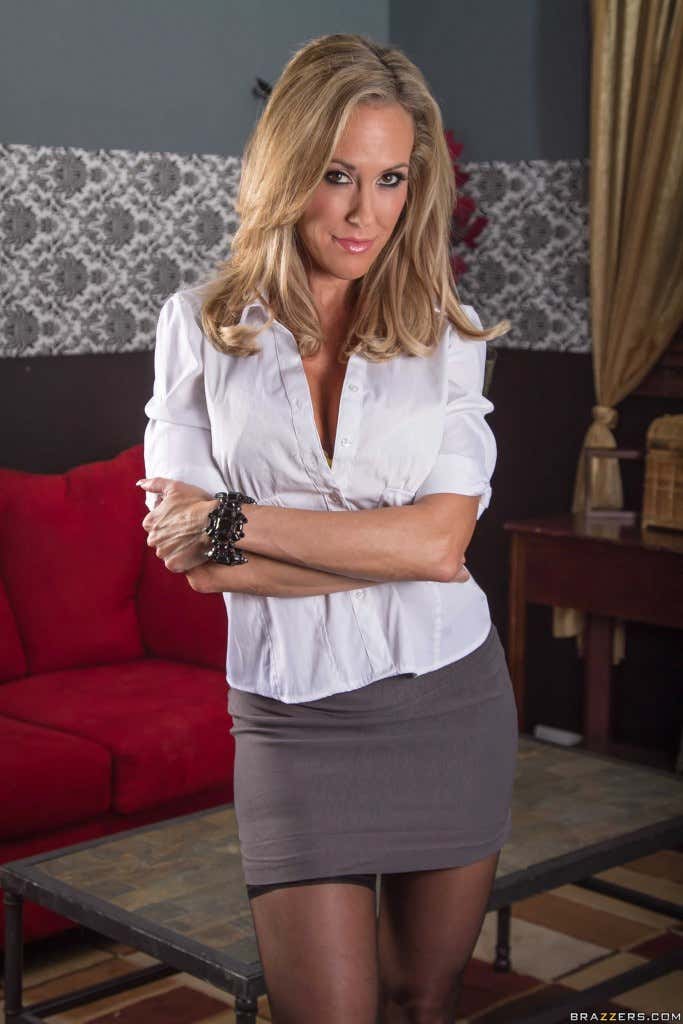