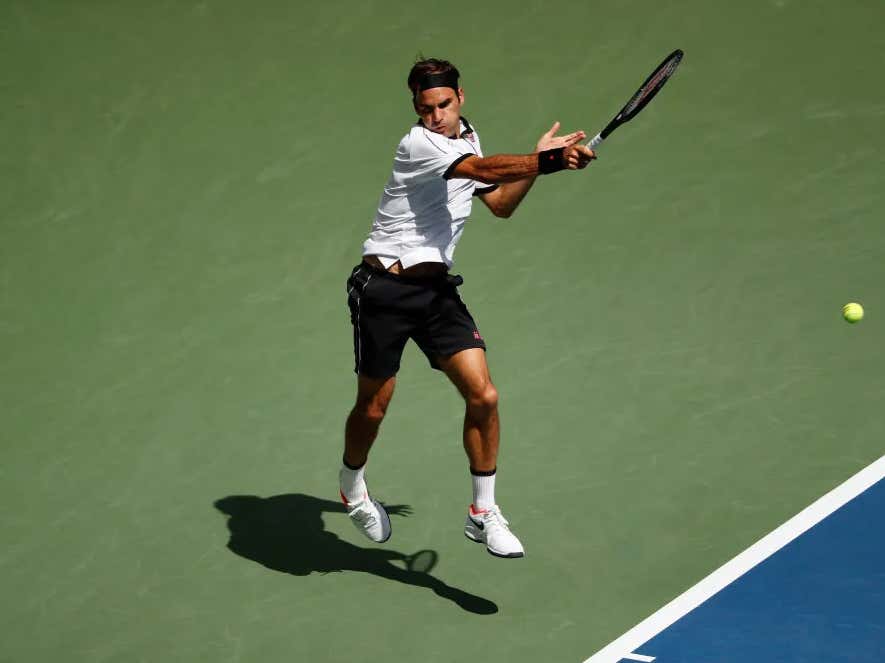 The US Open is into its second week. Considering we have a few days until the NFL begins what better way to pass the time than betting on some tennis and gain some bullets for the weekend? We’ve got two day matches on Tuesday and Wednesday along with two night matches as well. I’ve been just about even steven this US Open, which I see as a positive. Shapo losing in 5 on Saturday broke my heart, but hey today is a new day, let’s make some money.

Svitolina has never lost to Konta in four matches. All on hard court. Konta is none as a choke artist in these spots, but I think this is going to be tight. Konta has been coming up huge and got a massive win over Pliskova in her last match, coming back from a set down. Fuck it, give me the over of 21.5 games. I think this goes three sets, but even a 6-4 7-5 final gets us home.

Match of the day and it’s not close. This is going to be awesome. I LOVE Stan in this spot. Medvedev has to be tired. He just has to be. Prior to the US Open he made a finals run in three straight tournaments (D.C., Montreal, Cincinnati). Since July 30th he’s played in 20 matches. He did have a little break between Cincy and the US Open, but fatigue has to be weighing on him.

Stan just took down the Joker in dominant fashion and didn’t even have to play a full three sets to do so. He’ll also have the crowd behind him since Medvedev has quickly become the villain of this tournament. The over of 40 hits here with two big servers in play, as well as Stan the man.

I would love to bet against Serena here and if she was somewhere like -300 I’d fade her into darkness, but -490 tells me this is a rout. This will be their first meeting ever and I don’t see Serena dropping a set unless she all of a sudden gets worn down physically. Wang did just upset Barty, but her magic runs out today. Serena bullies her.

Federer is not dropping a set tonight on Ashe. They’ve faced eachother seven times in their careers and Roger is 7-0, losing just two total sets. Dimitrov has had a terrible year, but to his credit has looked better in New York this tournament. Roger is heating up after a weird start where he’d come out of the gates slow. I don’t see him backing down tonight. Fed in a rout.

Nadal is going to be in the finals. Federer will have some trouble in the semis against either Wawrinka or Medvedev, and the most trouble would easily come from Stan at this point. That’s why Nadal is the favorite to win this whole thing, he’s a lock to get to the finals. There’s not a whole lot of value in taking a future here on Fed unless you want to shave a few bucks off of what his final’s line will be against Nadal (they’d both be pretty close to even I think).

Serena will likely be in the finals. She’s not losing to Wang and I think she’ll get past Svitolina/Konta with ease, especially if it’s Konta. There are two women on the other side of the draw who can beat Serena. Andreescu is a monster. She had a little trouble last night against Townsend, but figured her way out of trouble. Andreescu can beat Serena without question. She was beating Serena a few weeks ago before Serena had to retire. +300 is nice value. I also love Bencic’s value at +750. She’s fantastic and has the power to hang with these women. She’s got Vekic tomorrow and I think she rolls there. +750 is worth a small bet I think just based on value. Serena will be tired by the time the finals roll around. The other two women will be in better shape physically and will take advantage.

Good luck out there. Go Fed.