Today is a shitty day. No two ways about it. The day after Labor Day sucks, big time. Summer is coming to a close, you're back in the office after a nice long weekend, probably hungover. It's just a mess. So when days like this come, we gamble. Good days, bad days, happy days, sad days, it's all the same, we gamble. So let's do it. It wasn't the greatest of weekends for most of us, but we did finish strong with three consecutive wins. Now we have to keep that rolling. We have to keep that momentum moving forward. 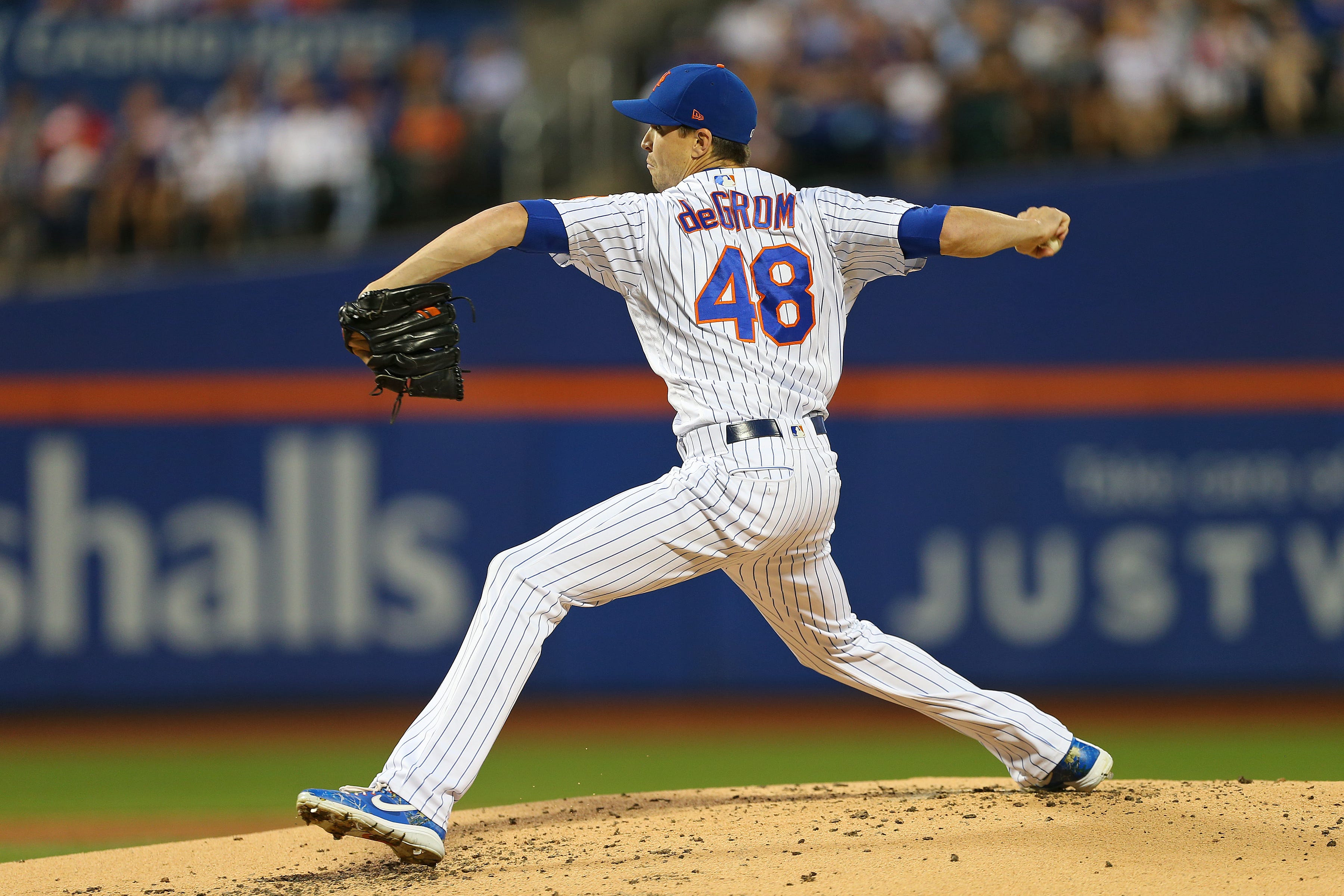 It's deGrom and Scherzer going at it tonight in D.C., and it is a big game. The Mets are clinging to hope of a Wild Card berth, and Washington is trying to keep distance between themselves and the second Wild Card spot. This is as dominant a pitching matchup as you can get in baseball. Scherzer is now in his third start back from the DL and should be ready to go tonight in a big game. These two pitchers are two of the best Under pitchers in all of baseball. The Nationals are 7-3-1 to the Under in Scherzer's last 11 starts. The Mets are 6-2 to the Under in de Grom's last eight starts. 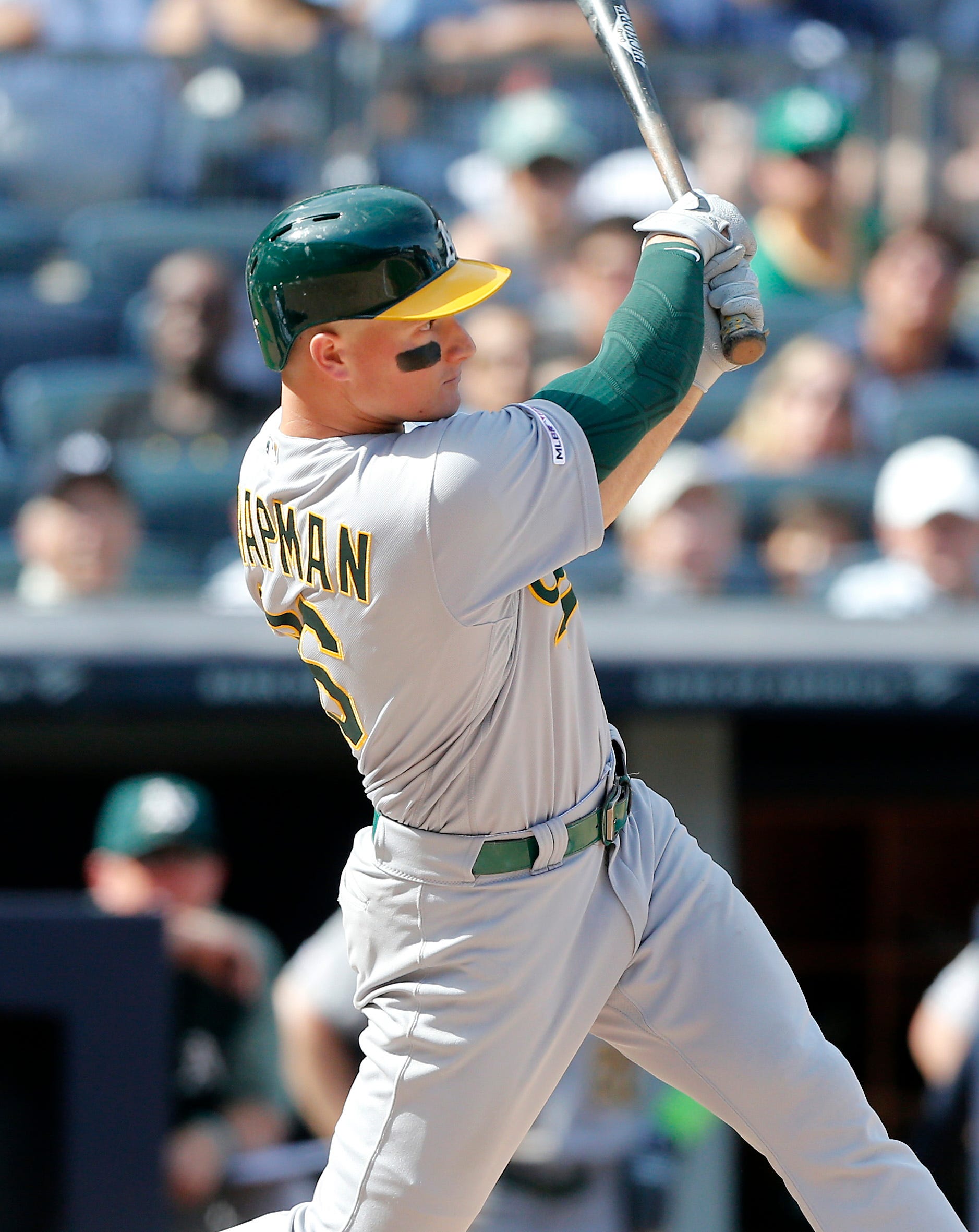 The Athletics return home after a lengthy road trip and get an Angels team that will send Jaime Barria to the mound. Barria, is not having a very effective year. He is 4-7 with a 6.10 ERA on the season. Opposing him for Oakland will be Mike Fiers who is 13-3 with a 3.40 ERA. Fiers has had a little trouble going late in games of late, and the A's bullpen, has been dicey to say the least, they are still the better team than Los Angeles, and they have something to play for as they sit one game behind Cleveland for the second Wild Card berth in the American League. 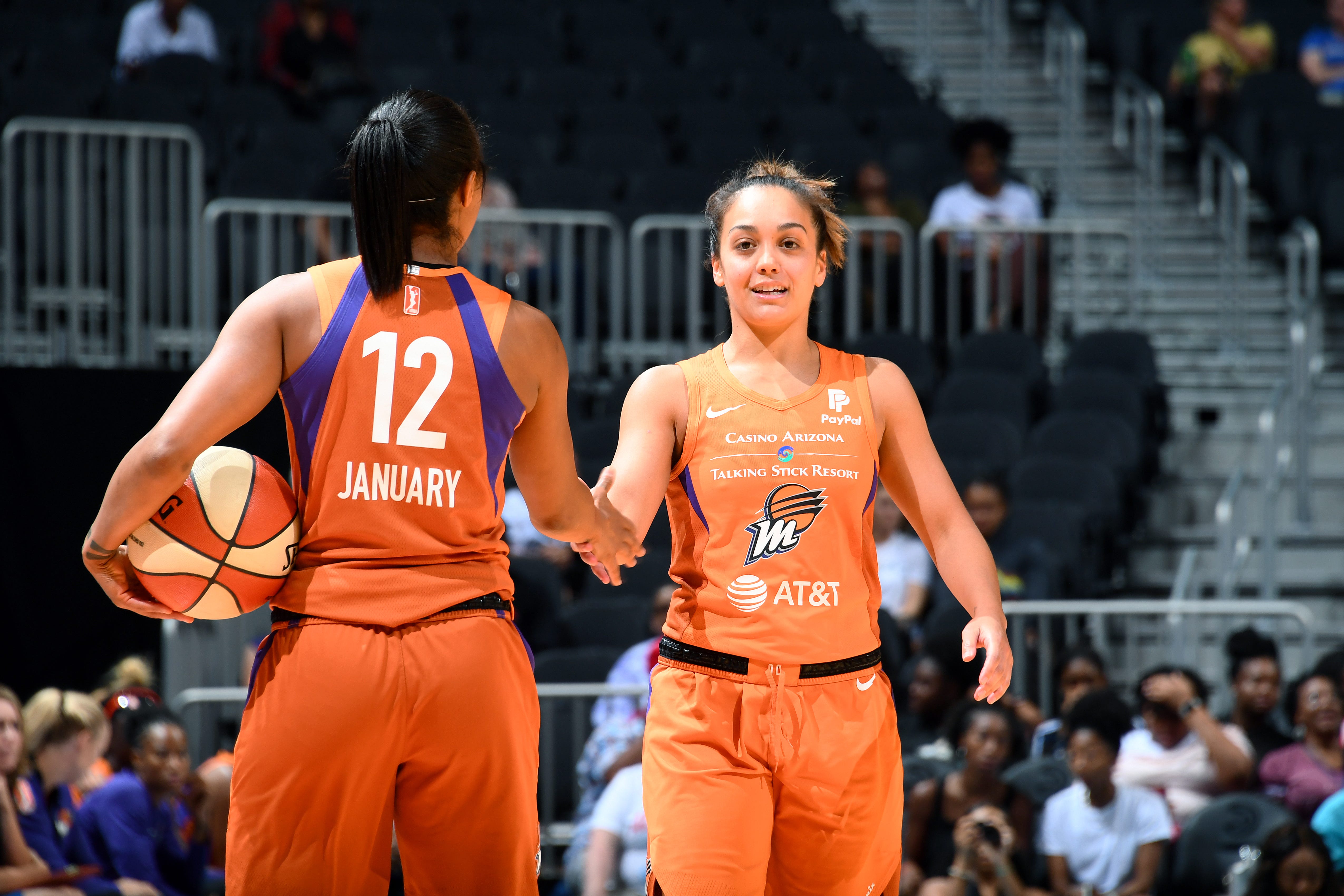 Betting unders in the WNBA can be a tricky proposition, but this situation is screaming for it. This is one of the few games left that actually is very important to both teams. The Storm are chasing Minnesota for playoff positioning and Phoenix sits just one game behind Seattle for the 7 seed and a game and a half behind Minnesota for the 6 spot. I would expect both teams to be trying to lockdown and get the win here tonight, which should result in a total under 152.