The NFL season officially begins on Thursday night when the Packers and Bears go at it to start the NFL's 100th season. Not only does Thursday night mean the beginning of the season, but it also means its the deadline to get your season long future bets in. While I'm not a huge futures guy, I did do a pass over the last of all the NFL teams and their most updated totals and odds, and found several I liked. I've got six overs and one under that I like a lot. Lets get nuts. 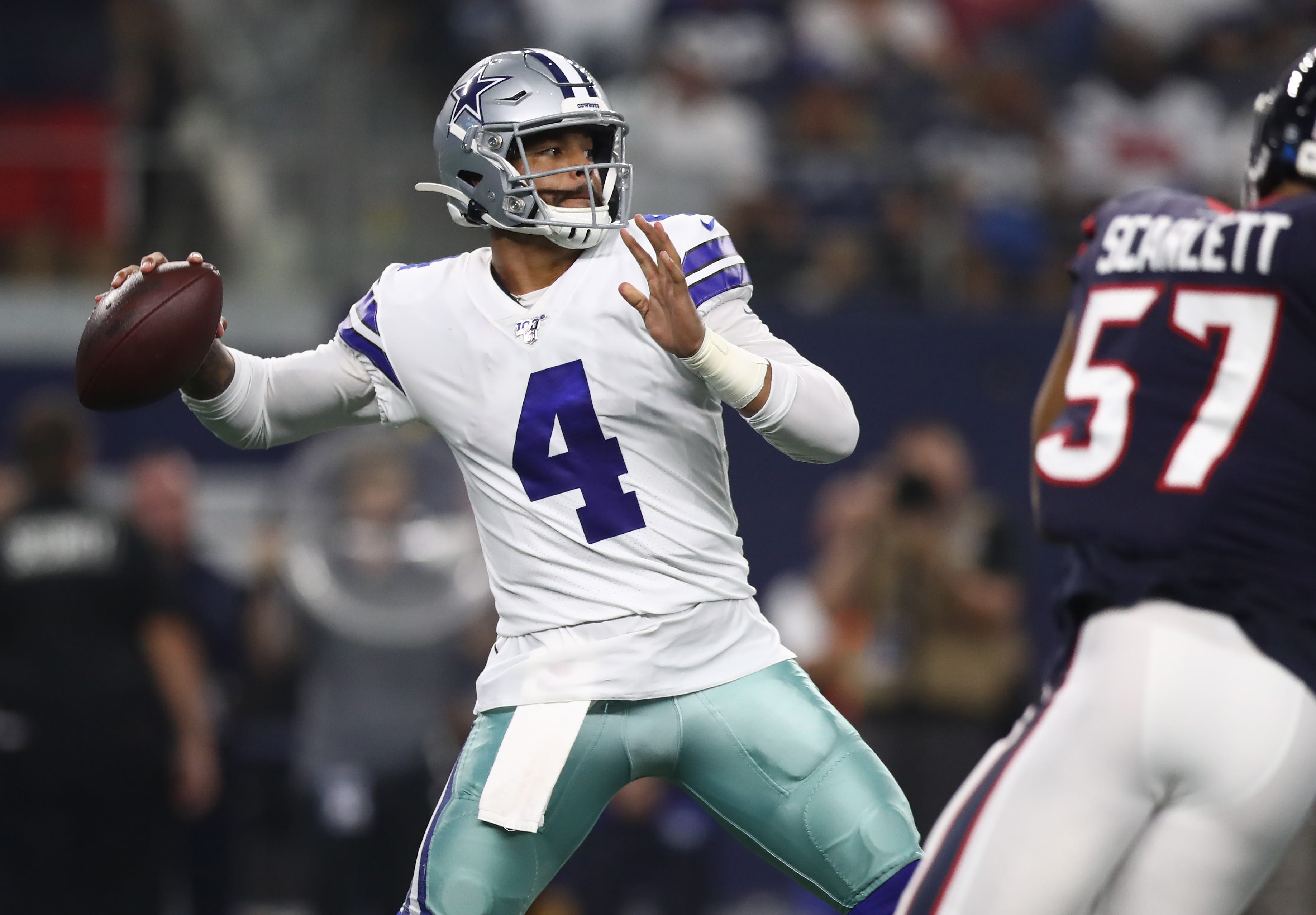 Listen, I know lots of people hate the Cowboys, and I'm not a fan myself, but having said that, they are loaded with talent. They have the best offensive line in football, a young and aggressive defense, and now with Amari Cooper, they have playmakers everywhere they need them. They should handle the Giants and Redskins in division and should be able to at least split with Philadelphia. If the Cowboys take care of business as they should, I like them to win this division, and that'll take ten wins. 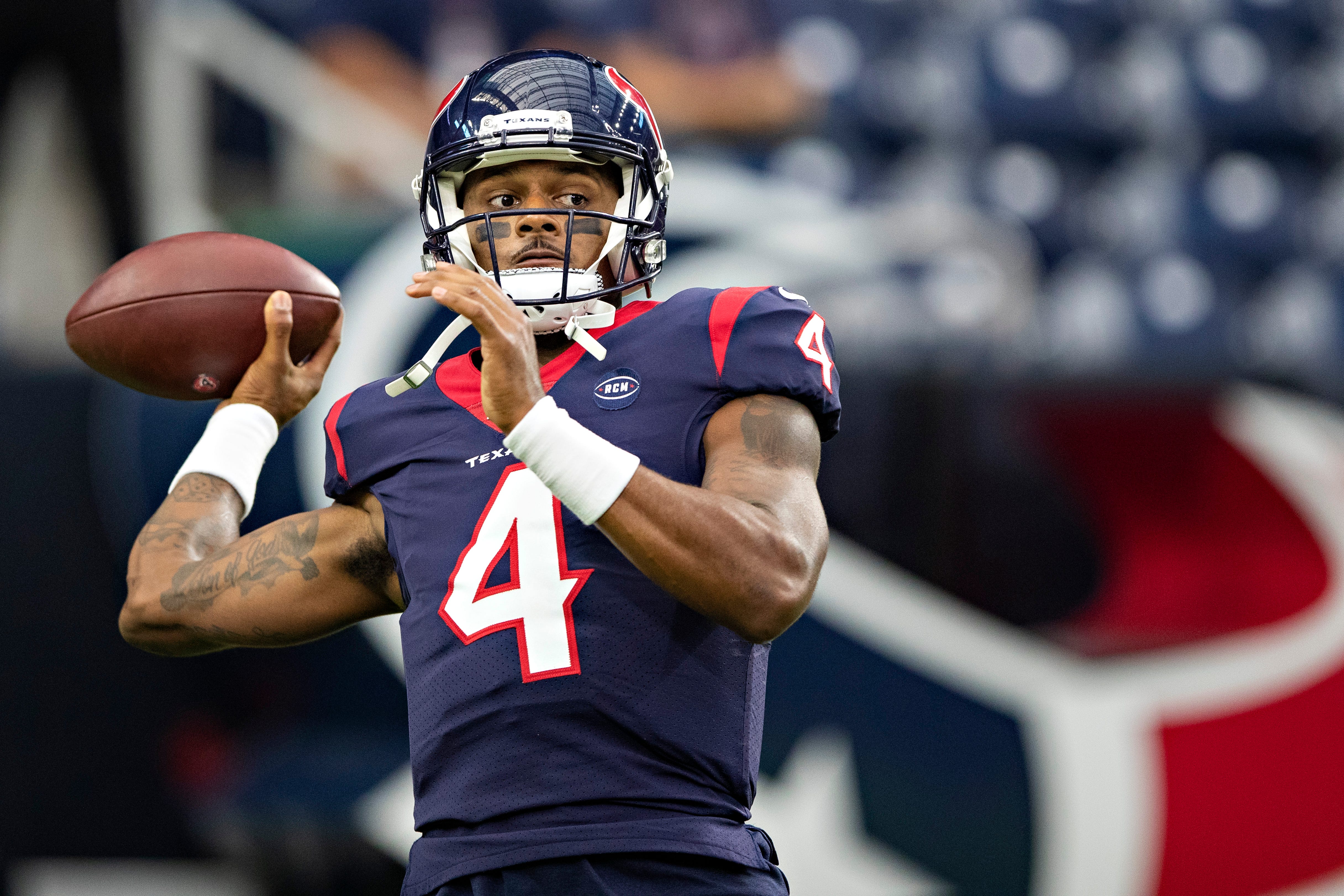 With Andrew Luck retiring this felt good, even with the loss of Lamar Miller. Now with addition of Kenny Stills and Laremy Tunsil, I feel even better about them. They play in a tough division to be sure, but Deshaun Watson now has more weapons and better protection than he has ever had around him. I love the Texans to get over 8.5. 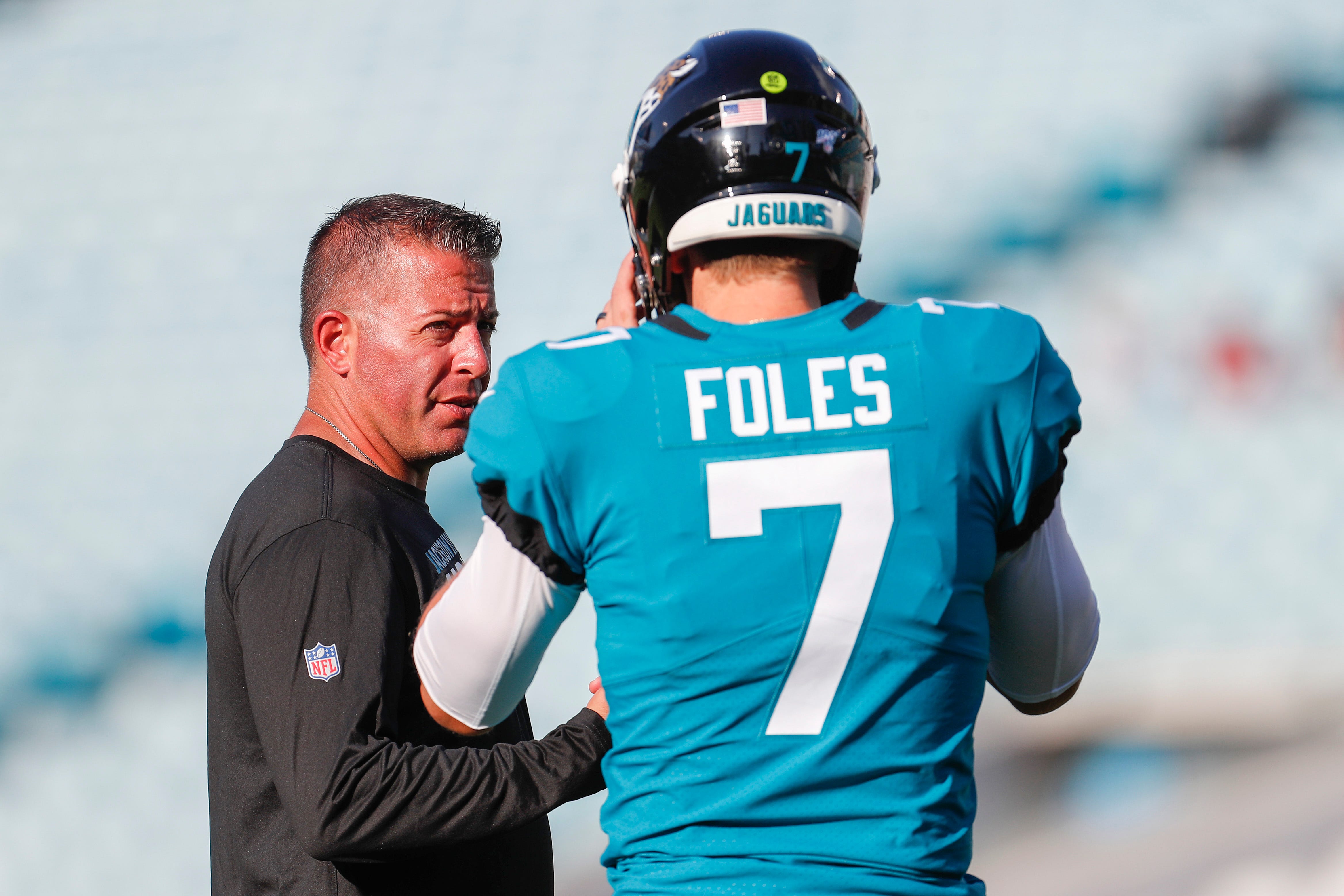 My second AFC South team going over is the Jaguars. I see the Jags making it back to the playoffs this year behind a rejuvenated Leonard Fournette and a competent at minimum Nick Foles. The Jaguars defense is a top five unit and they added potential game changer Josh Allen in the draft out of Kentucky. Foles will stabilize play at quarterback and a trimmed down Fournette adds the dynamic capability to the rushing attack. Look for Dede Westbrook to be a breakout star with Foles throwing to him. 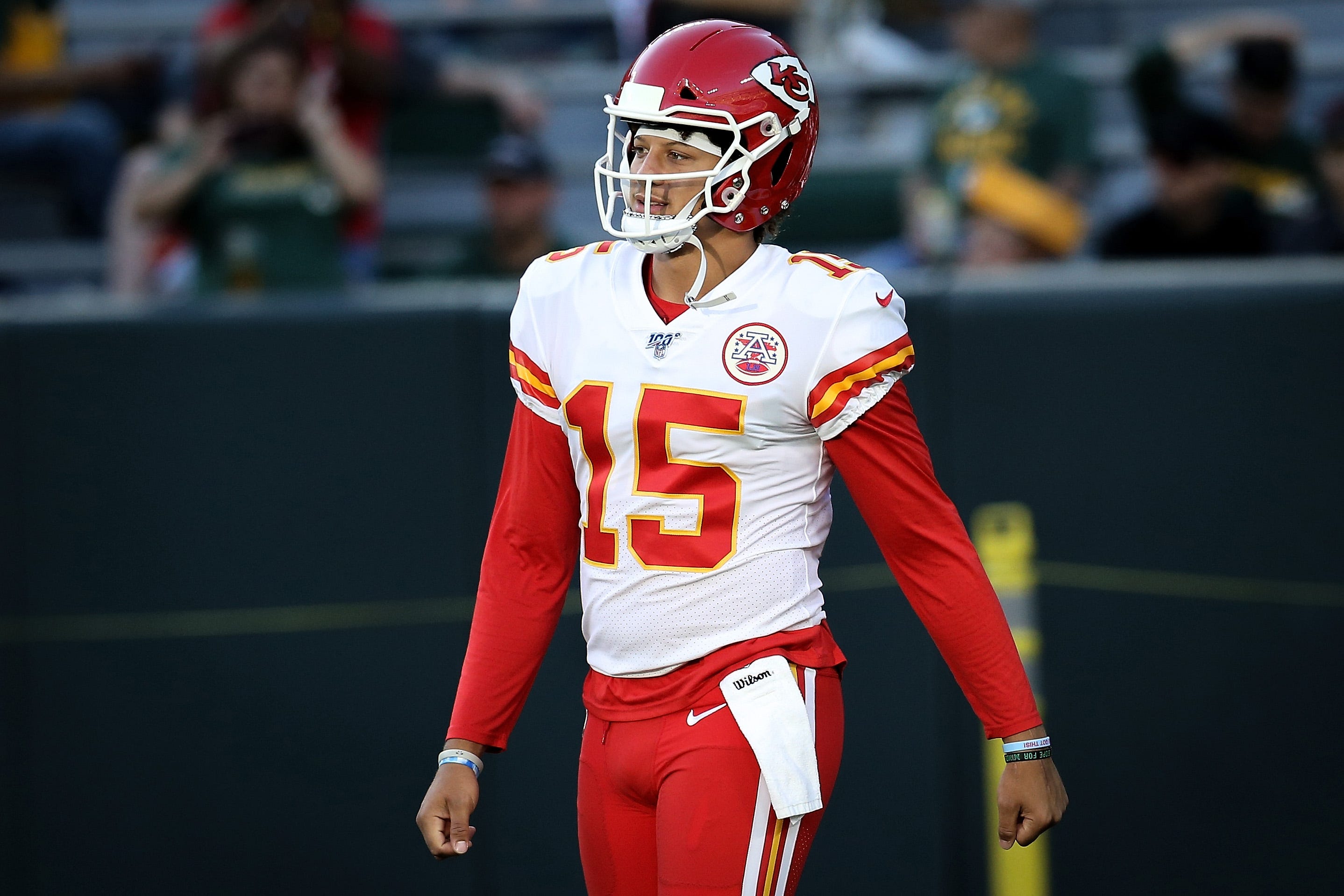 Betting double digit overs is generally a recipe for disaster. You're asking for an awful lot to go right with very little margin for error in order to win these bets. Having said all that, I love this over. This Chiefs team is simply not worse than an eleven win team. Look at how incredible they were last year, and now Mahomes has another year of experience, the defense should be marginally better, and they just added Lesean McCoy to the mix at running back. The Chiefs should win at least twelve games. 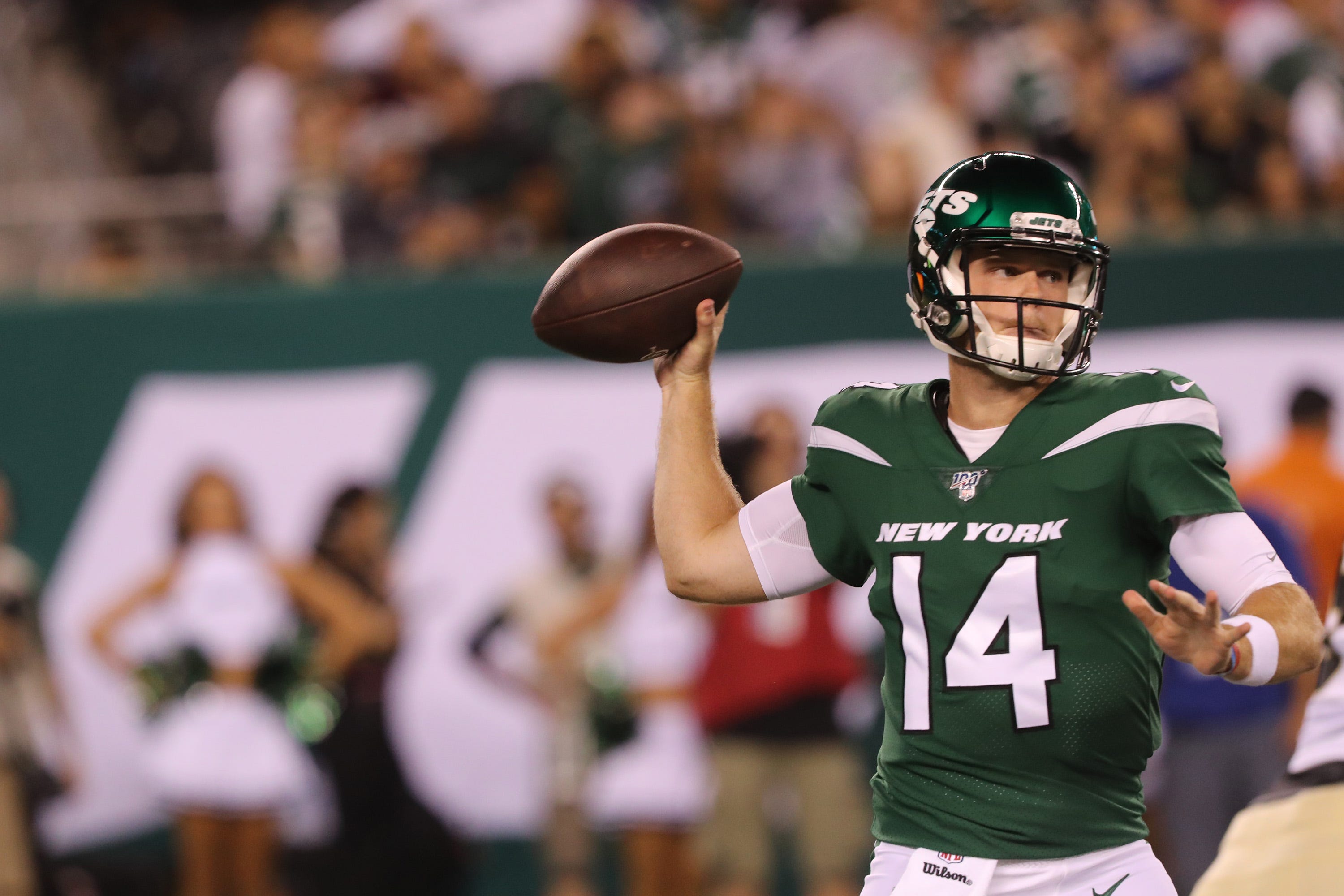 This is a combination of belief in the Jets and their schedule. First, I think Leveon Bell was an incredible signing for the development of Sam Darnold. All reports by those who have seen the Jets in camp are that Bell looks in great shape and hasn't seemed to have lost a step. Darnold also looks like he is ready to take a step forward in his sophomore season. The Jets always have competitive defenses and this year is no exception. Also factor in new DC Gregg Williams, who typically has a big impact in year one, and things are looking up for the men in green. Now look at the schedule, firstly it isn't exactly a murderer's row to begin with, but a closer inspection reveals a real lack of travel for the Jets. They don't leave the eastern time zone for a game one time this year. That means they may get a chance to play more road weary teams while they are more rested. Everything adds up to a Jets over. 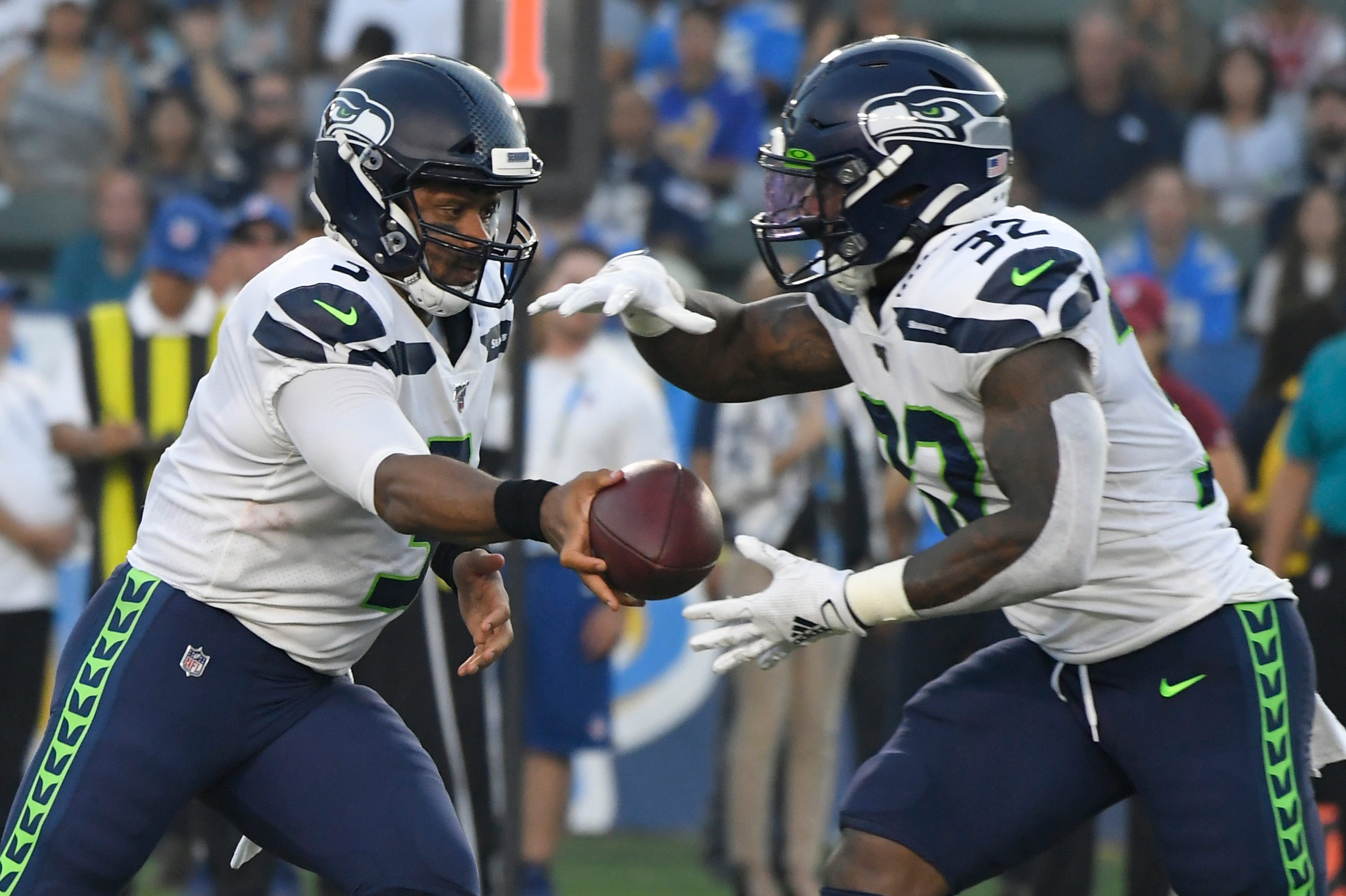 I really don't think I should even have to write anything here. This team is the New England Patriots of the NFC in some ways. They just continually find ways to retool on the fly around their QB. Pete Carroll always finds a way to make it work and this year will be no different. Thinking the Seahawks won't win nine games behind Wilson, Chris Carson, Jadaveon Clowney and the rest of that defense is silly. 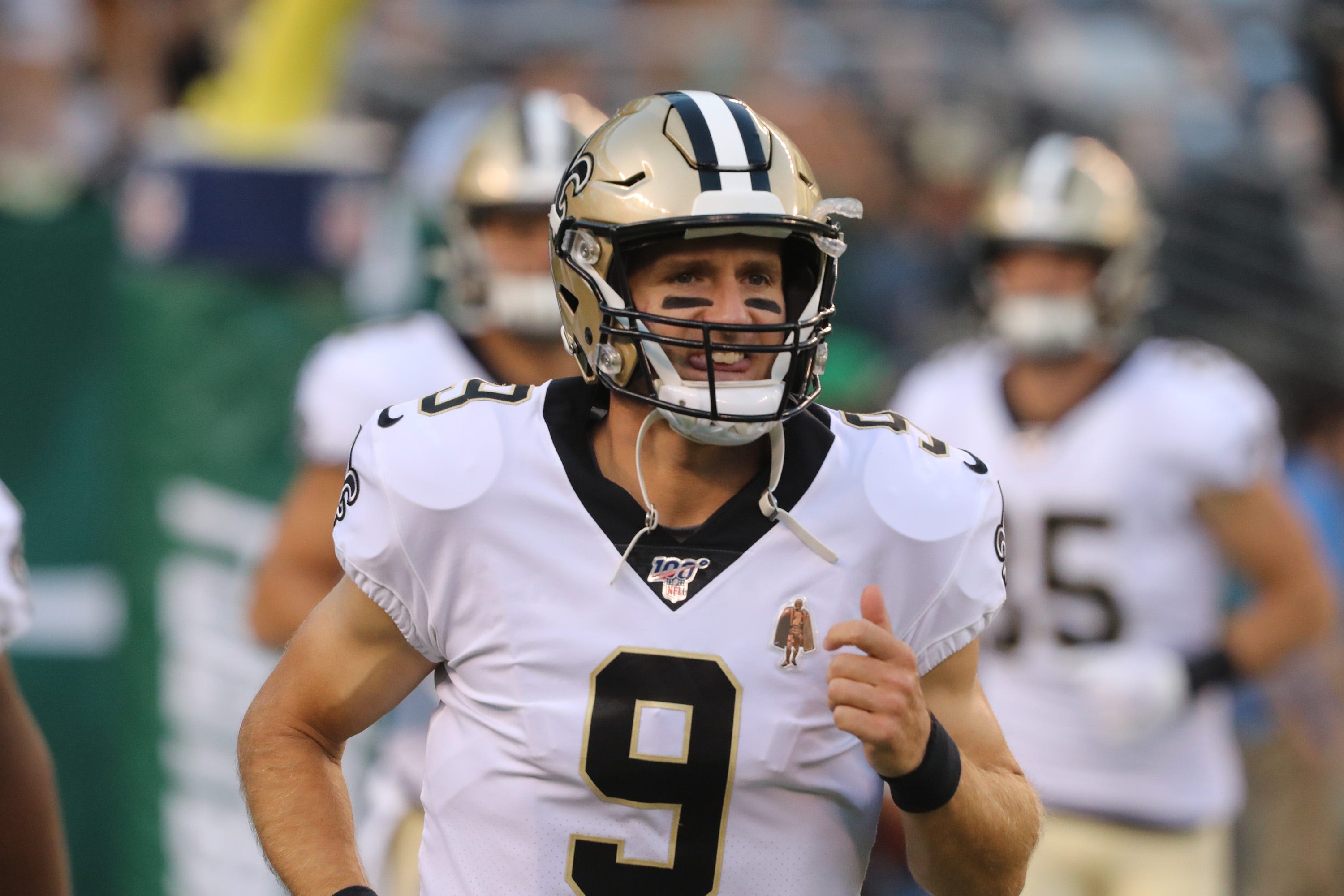 The Saints have come heartbreakingly close to the Super Bowl in each of the last two years. They started last year on an absolute tear, winning ten in a row after dropping the season opener to Tampa Bay. But then, there were signs of cracks developing. First Drew Brees is forty years old. His arm strength did not look the same in the back half of last season and in the playoffs as it did early in the year. There were several occasions in the NFC Championship game where Brees was short on deep throws that could have effected the outcome of the game. I don't know how much more he has in the tank, but it's enough of a cause for concern. The Saints also play in an incredibly tough division. The Falcons are talented on both sides of the ball and play thirteen games indoors this year, which is huge for Matt Ryan. The Panthers have Christian McCaffrey and Cam Newton which will keep them in all games. The Buccaneers have added Head Coach Bruce Arians which instantly makes them more competitive. Think about it this way, the Saints could go 10-6, win the division, and you still win this bet. Sounds good, no?