After having football for four straight days it’s been a very lonely feeling without it for the last two. Yesterday we had some MLB and WNBA action (we went 1-1-1), and today it’s more MLB, and we’re going to sprinkle in some tennis action at the US Open. Listen, this is not my preferred gambling slate, but what’s the alternative? Not gambling at all? Yeah, I didn’t think so either. So sometimes when life gives you lemons, you find winners. That’s what we’re doing here today. Let’s get after it. 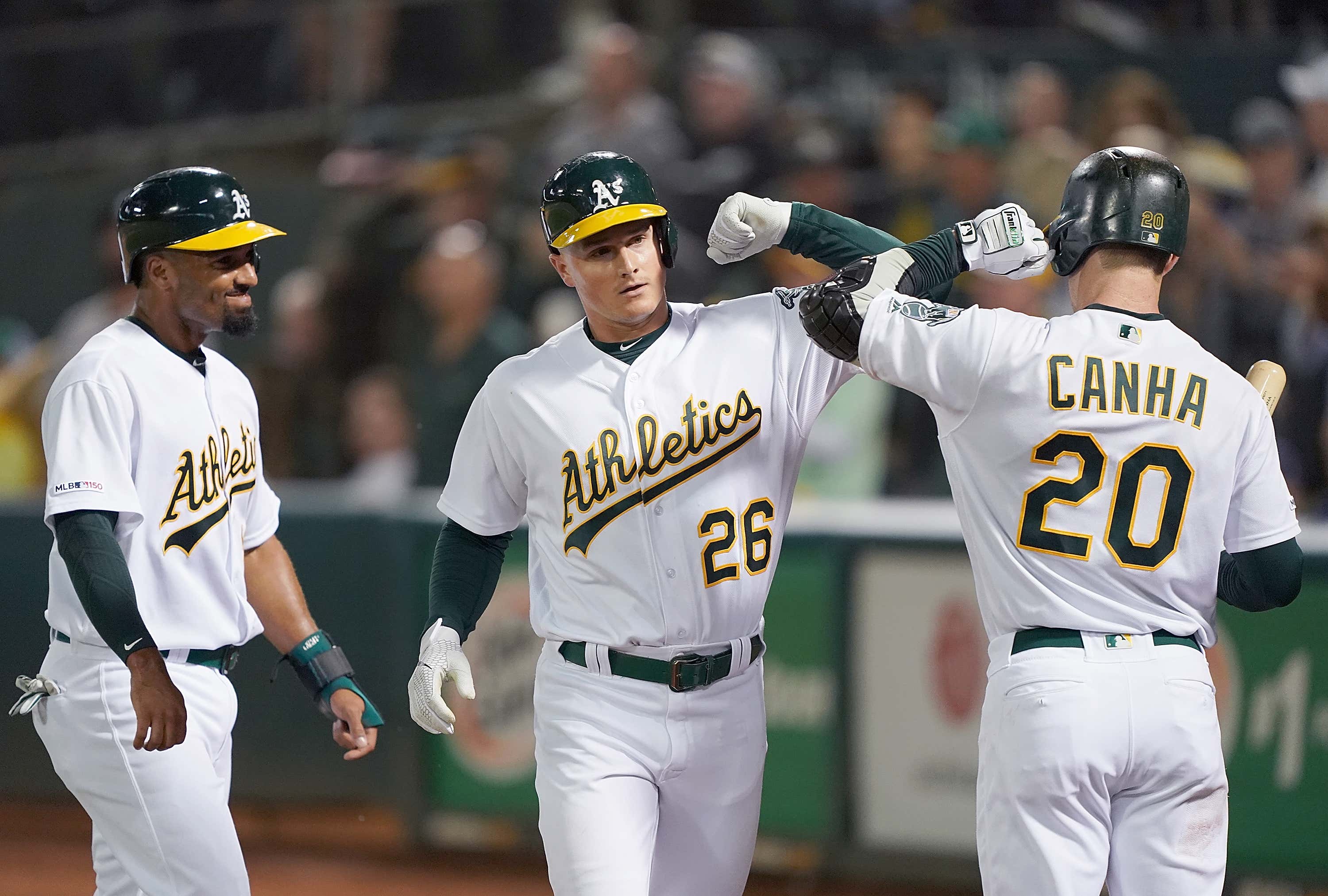 This was our winner last night and we’re going back to the well one more time. The A’s got a 7-5 win last night and I think tonight should be a little easier for them. The Angels are throwing Patrick Sandoval tonight, who is not good at all. His last outing was his best one yet, but before that…yikes. He has a 6.92 ERA and has surrendered a batting average of .315 on the road this year. Tanner Roark can be spotty for the A’s, but he is markedly better than Sandoval, and the A’s have the advantage of being highly motivated to play as they are still very much in the Wild Card hunt. 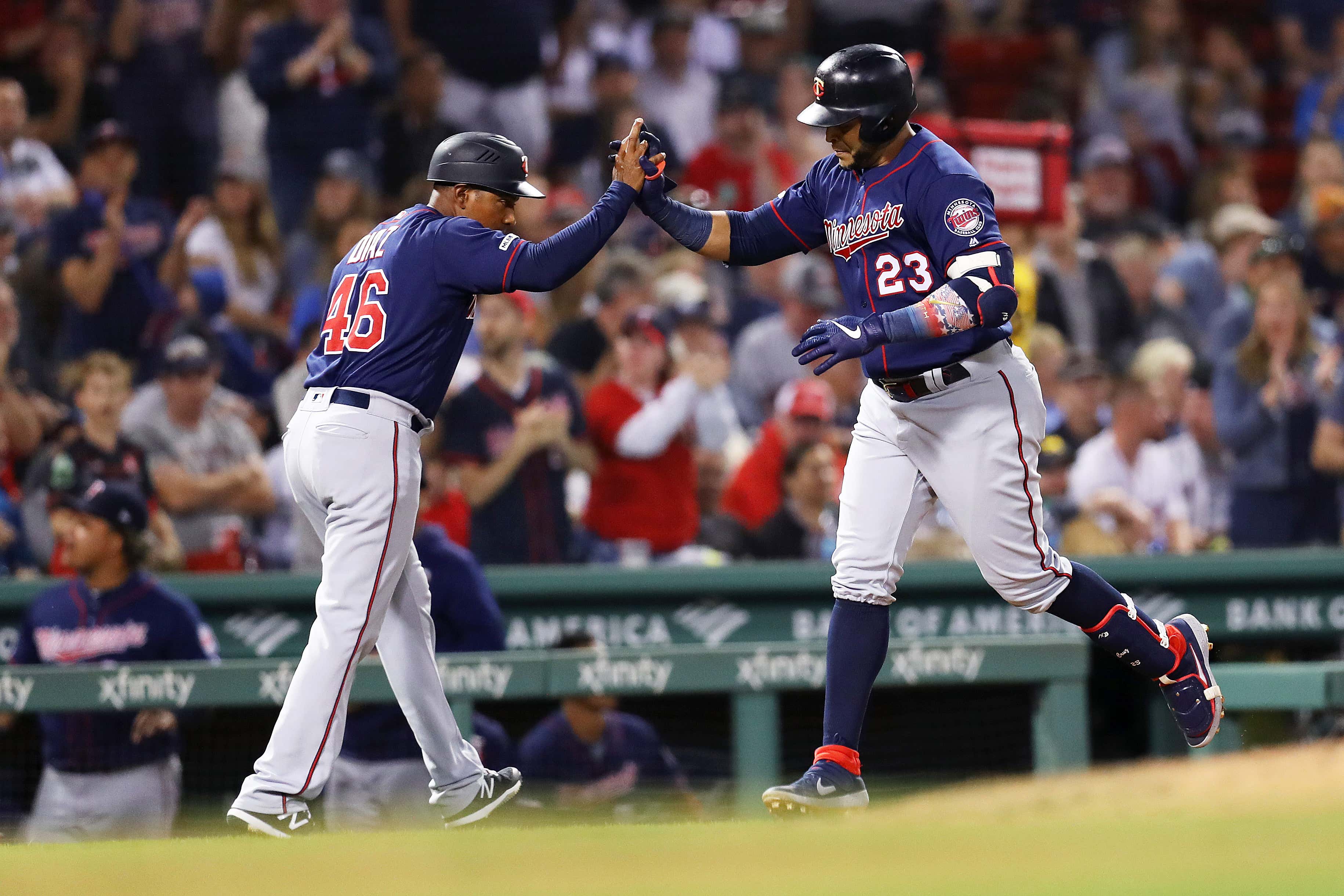 This game gives us a rare double play tonight. Rodriguez is on the mound for the Red Sox tonight and he has been their best pitcher this season. Boston is 21-5 in his last 26 starts and the Red Sox have been playing better of late. Having said that, they haven’t been playing as well as the Twins have. Minnesota has developed one of the best lineups in all of baseball and while they’ve padded their lead against Cleveland, they haven’t gone on cruise control just yet. The Twins also have Jose Berrios on the mound tonight, who is one of their top-line starters as well. I expect these two pitchers to do their thing and be effective as usual. I also have to take a stab at the better team with the better lineup when there’s plus money on the table. 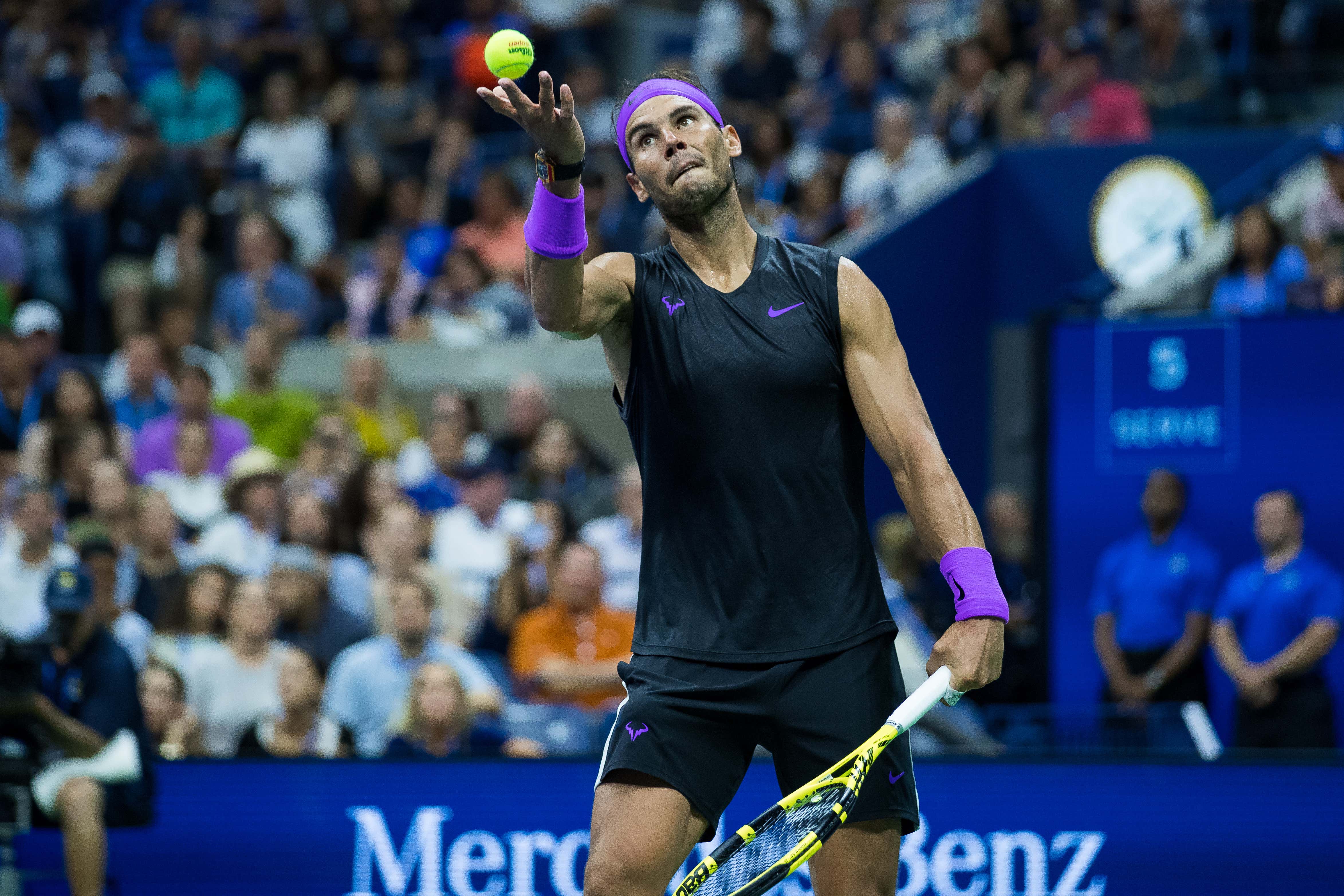 We’ve obviously seen upsets so far in the US Open with Roger Federer losing and Novak Djokovic retiring due to injury. That has cleared the field for Rafael Nadal. In this quarterfinal matchup he faces a familiar foe in Argentine Diego Schwartzman. Schwartzman is the 20th ranked player in the world and has been playing very well. Having said that, Nadal is on one of the best runs of his career in recent years. The price is way too steep to pick Nadal straight up, so let’s get creative. These two have played each other before and have practiced against one another numerous times. Schwartzman has taken a set off Nadal at the Australian Open and the French Open. I think he does so again tonight in Queens.