Ladies and gents – we’ve got ourselves a main event in Abu Dhabi! Both UFC Lightweight Champion Khabib Nurmagomedov and Interim Champ Dustin Poirier hit the scales at 155lbs on the dot last night, and although they looked sucked out as hell doing so, it’s now in the past, and we’re in the home stretch to one of the more exciting main events of the year.

It’s the return of “The Eagle” – and it ain’t against just anybody. When Khabib steps into that octagon tomorrow evening, in the arena built specifically for this bout, he’ll be standing across the cage from Dustin Poirier; 2019 Dustin Poirier, more specifically. This is the same Dustin Poirier that’s currently on one of the greatest tears in recent memory, having just taken UFC Featherweight Champ Max Holloway to his limit in his Interim title victory, right after finishing three killers in Eddie Alvarez, Justin Gaethje, and Anthony Pettis.

Obviously, Nurmagomedov has shown virtually no weaknesses in his career, sporting a 27-0 record, but everybody’s undefeated until they aren’t, you know? What if +450 underdog Dustin “The Diamond” Poirier is the one who has figured out the puzzle that is Khabib? Dustin certainly showed the pressure he could apply onto an opponent and the heart needed in a championship fight just a few months ago, and with Khabib’s regular layoff, who knows! Maybe he feels the extra pressure with his father in his corner and a nation behind him, shoots for a double leg emotionally, and gets clipped! Nobody is invincible.

I broke the fight down on this week’s edition of UFC Unfiltered with Jim Norton, and you could check that out on UFC Fight Pass now…

…and I believe I’ll be on the Barstool Bets live stream tomorrow for the main card. It’s a great one. Not only do we have this FIRE main event, we’ve got Paul Felder vs Edson Barboza in the co-main, and much, much, more! 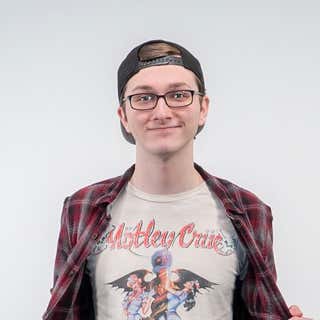