The day has finally come. The Boys In Blue open up the regular season as they take on the Los Angeles Chargers at 4:05pm. I am more than excited for this season to finally kickoff. After weeks of living through the disbelief of Andrew’s retirement, it’s time to support the new face of the franchise. 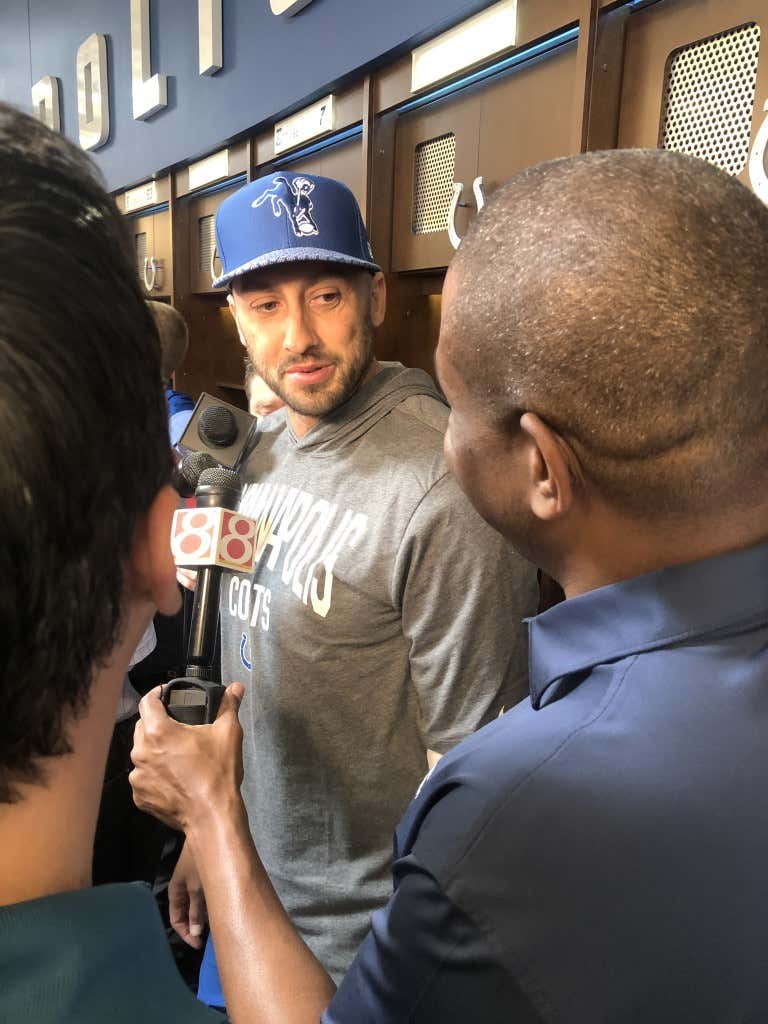 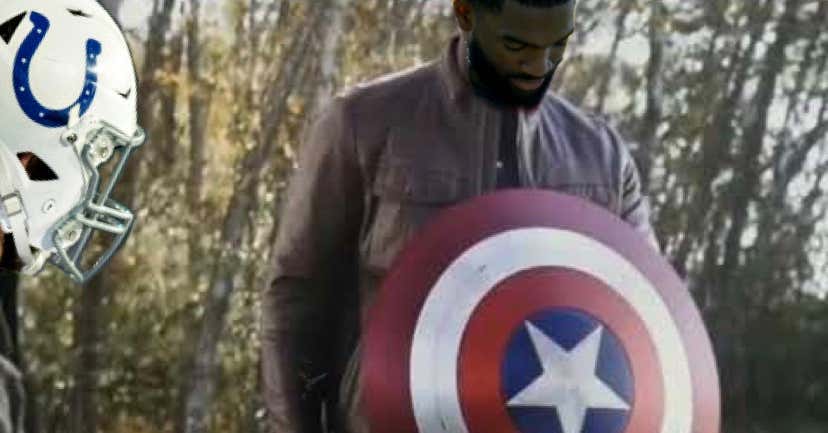 Jacoby Brissett, “The Brisket” will be the starting QB for the Colts for the second season. But this time with a brand-new team. A much better coaching staff, an offense designed to get the ball out quicker, and a defense that is a zillion times faster (and younger) than they have ever had during the Pagano era. I still believe there is a chance for this team to win the AFC South, but we don’t have to talk about that until week next week. Not only is today the first game of the year, but the Colts have won their opening game of the year since 2009 when they beat the Jags 14-12. This makes me anxious to see a team on the west coast break a streak that’s been going on for a decade.

For the offense, I am expecting the duo of Marlon Mack and Nyheim Hines to take over the majority of the offense. Both Mack and Hines are good finding the hole but are also sneaky at making a 10+ yard reception. I’m expecting Hines to play some slot WR and Marlon to run some outs in shotgun formation. Eric Lebron without the L and Jack Doyle finally reunite after Doyle going down with kidney injury in week 12. In my eyes, the most anticipating position to watch are the WR’s. T.Y. is either going to have a great day, or a slow day. There’s no in between with him. T.Y. will have Devin Funchess who we picked up from the Panthers and the 2nd year man from Clemson Deon Cain to accompany the Ghost. Deon Cain had an amazing preseason and is going to impress a lot of people. Funchess has great size being 6’3″. Today is also the re-grand opening of the Quenton Nelson Pancake House and operated along with Anthony Castanzo, Ryan Kelly, Mark Glowinski, and Braden Smith.

For the defense, you should expect similarities to the 2018 defense but with MORE speed and experience. We got Darius Leonard who is no question the best player on the defense returning for his second year along-side with Anthony Walker and Matthew Adams. This is a very young trio with Anthony being the oldest in his third year. The D-line is solid with Margus Hunt who had a great season last year, newly acquired Justin Houston, Denico Autry, and Kemoko Turay. The DB’s will definitely be the position to watch. The veteran Pierre Desir will have Kenny Moore, rookie Rock Ya-Sin (the dopest name in the league) and Quincy Wilson covering the field. This is a hell of a group. Kenny signed a massive 4 year $30+ million extension, Rock Ya-Sin was the first draft pick for the Colts this year, and Quincy is still getting into the rhythm of being a starter. He’s built great, but just needs more experience to get to his elite stage. The safeties have been the weakest group for a while. Kahri Willis and George Odum will be getting their first regular season reps behind starters Malik Hooker and Clayton Geathers. Ballard has a done a great job keeping this defense young and making sure there’s enough experience to make some plays. This ain’t no Ryan Grigson signing 33-year-old vets who are going to retire in a year or two.

How could I forget the G.O.A.T Vinny, our kick ass punter Rigo Sanchez, and the great long snapper Luke Rhodes making our special teams as great as it is!?

The Chargers not having Melvin Gordon and Derwin James is a win for us. Jacoby should feel more relaxed not having to get picked off by Derwin, and the defense should expect a lot more passing from Philip Rivers. However, Philip is pretty damn good, especially when the Chargers play us. Colts O line has quite the test to see if they can hold off Joey Bosa and Melvin Ingram. Keenan Allen and Mike Williams going up against our young DB’s might be some scary matchups. I think this will be a high scoring game and will have two predictions for every game. A Colts Fanatic Pick, and A Realistic Pic.

We’ve had bad history with the Chargers, Rivers is more experienced, but guess what. THIS IS A WHOLE NEW TEAM! 1-0 INBOUND. The time has finally come! Go Horse baby.