The opening Monday night of the NFL season is upon us and it has been a beautiful weekend, friends. Through college football on Friday and Saturday and the NFL on Sunday, I’ve amassed a 10-3-1 record. Not too shabby. Now, we have to continue the success. We cannot rest on our laurels. We cannot be satisfied with success. We cannot let our guard down. Now is the time to strive for further success. Now is the time to reach even greater heights. Now is the time to dominate. We have two games tonight, one is very interesting, and one stinks. Even though one of these games is a matchup few care about, it still presents an opportunity to pad the bankroll. When opportunity knocks, you pick a side and bet it. Let’s do it. 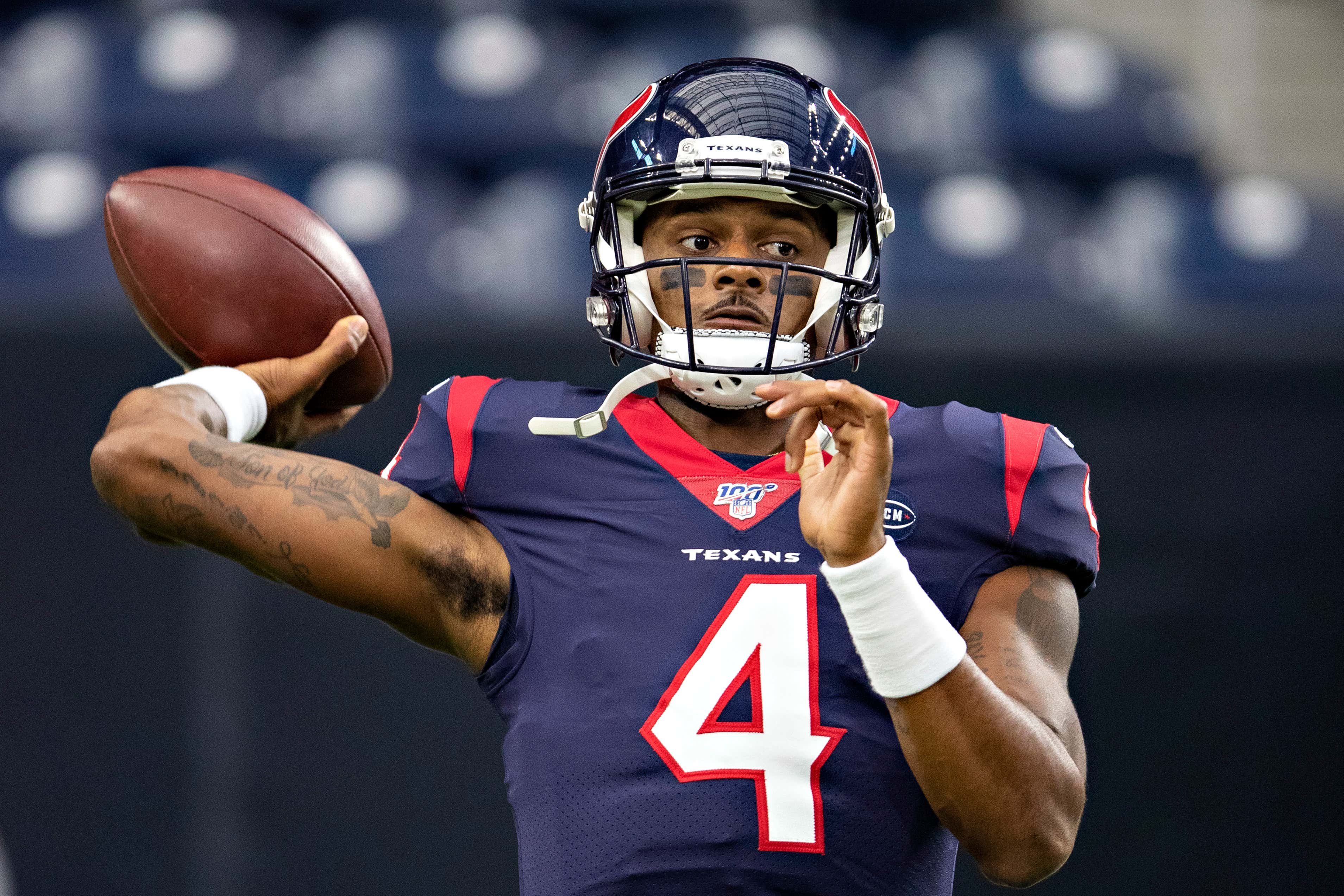 I have loved this line ever since it came out. It is patently absurd to me that a team as talented as Houston is catching a full touchdown against the Saints. Don’t get me wrong, New Orleans is obviously very talented, but there are issues. First the defense was not as good as we expected last year. They are more than capable of being scored on. Second, they are off a devastating loss in the playoffs for a second year in a row. One has to wonder if that eventually takes a mental toll on a team. Third, they are notoriously slow starters in Week One. Under Sean Payton they are 1-9 straight up in their last ten openers. Finally, and most importantly, Drew Brees is now forty years old. In the second half of last season and the playoffs, Brees did not look like himself. His arm strength was lacking on the deep ball and he started throwing interceptions more frequently. These things all give me pause when evaluating the Saints.

Houston on the other hand, has added pieces that make them more dangerous than last year. Even with the trade of Jadaveon Clowney, they are still a very formidable defense, and they are healthy right now. They also added Laremy Tunsil to help protect Deshaun Watson, which is hugely important. They now have a healthy Will Fuller to go along with new import Kenny Stills and All-Pro Deandre Hopkins. Duke Johnson should fill in nicely for Lamar Miller at RB as well. I think the Texans have a chance to win this thing outright, but if you’re giving me a full touchdown, I’m taking it. 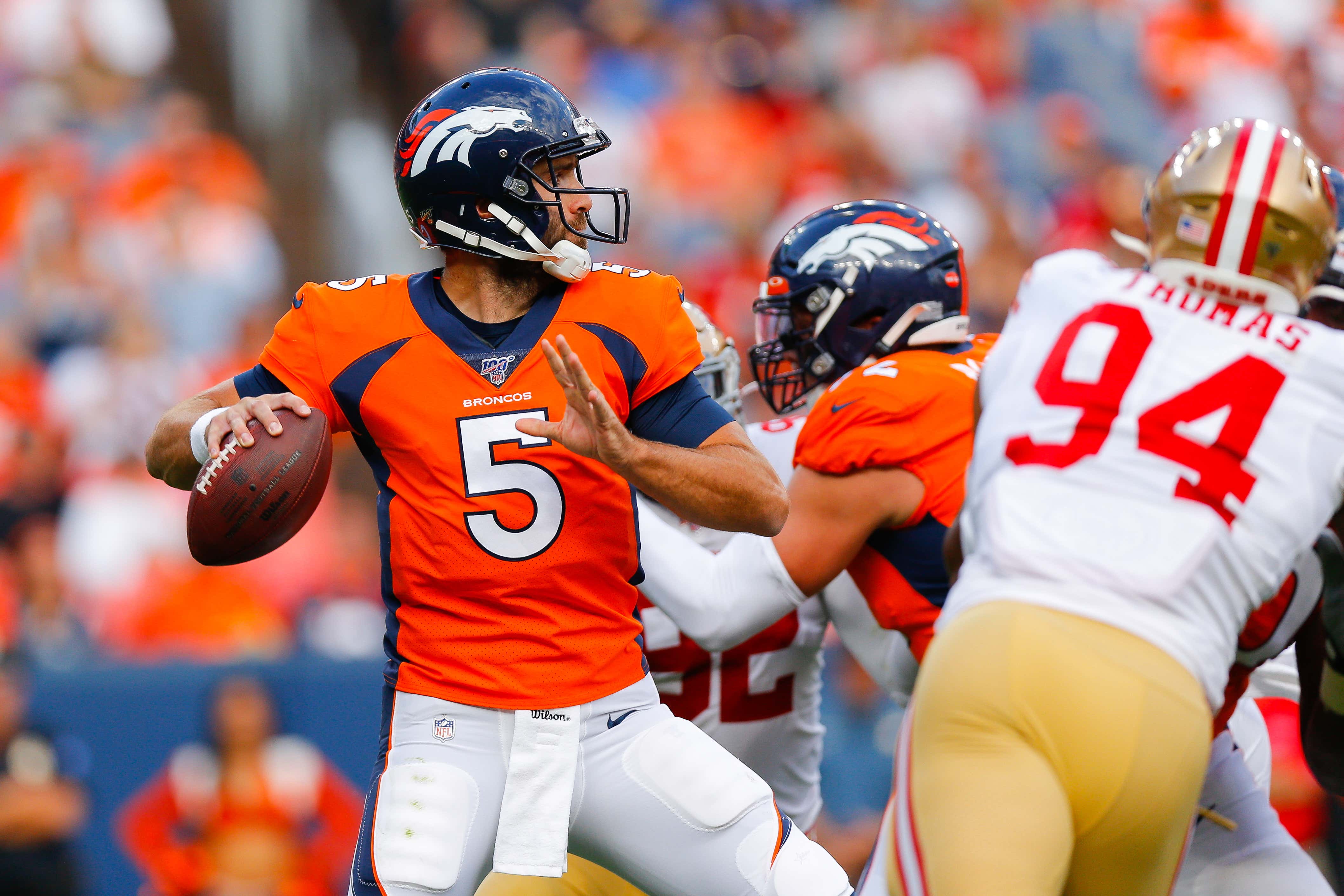 On the other side of this one is the Denver Broncos. There’s a little more juice here than with Oakland, but still…meh. The Broncos add QB Joe Flacco as the latest in John Elway’s never ending cycle of has beens and never will be’s at the position. I think Flacco still has something left, and the Broncos defense should still be very good, so maybe the future isn’t totally barren in Denver. Courtland Sutton has to develop into a reliable target for Flacco and Philip Lindsay needs to stay healthy. If those things happen, maybe the Broncos can surprise.

Bonus Pick: I kind of like a little 3 play teaser in these games. A seven point tease gets you +135.

Let’s buckle up for a Monday night double-header and cash some tickets, baby!