Alright, last week was glorious, as we went 11-4-1 as a team to close out Week Two of college football and Week One of the NFL. Now we approach weeks three and two respectively and we have to be leery for red herrings. Teams that may be better than they look and teams that may be worse than they appear early on. There are lots of traps out there for us to fall into, but we will not be deterred. We will overcome. 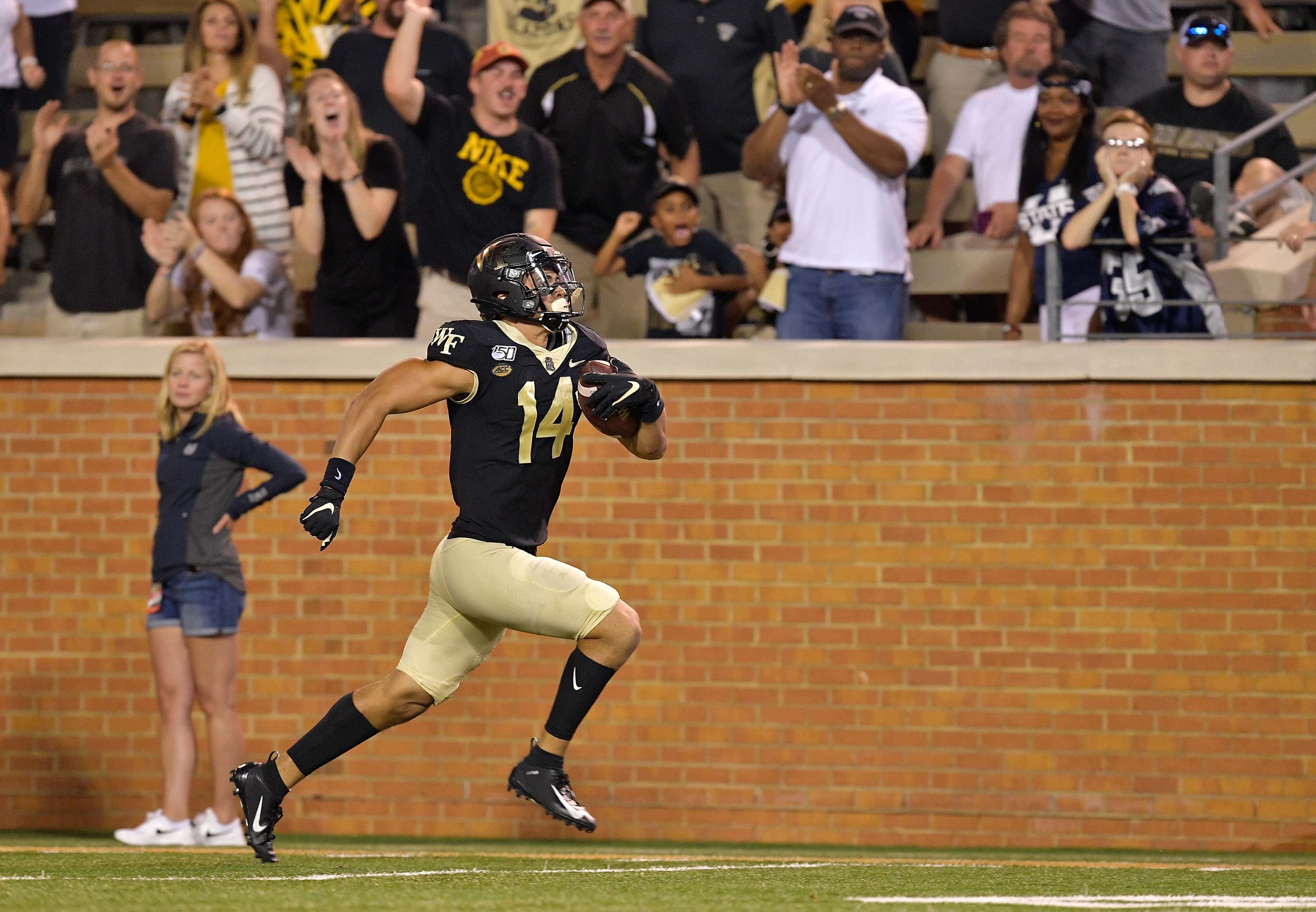 The Tar Heels have looked very good under old/new Head Coach Mack Brown. Wins over South Carolina and Miami are not wins we expected this team to have, but it does kind of feel like they’re Cinderella waiting for the clock to strike midnight, does it not? Wake Forest is a high powered offense and they will make life tough for the Tar Heels. Just ask the highly talented Utah State team they beat in Week One. 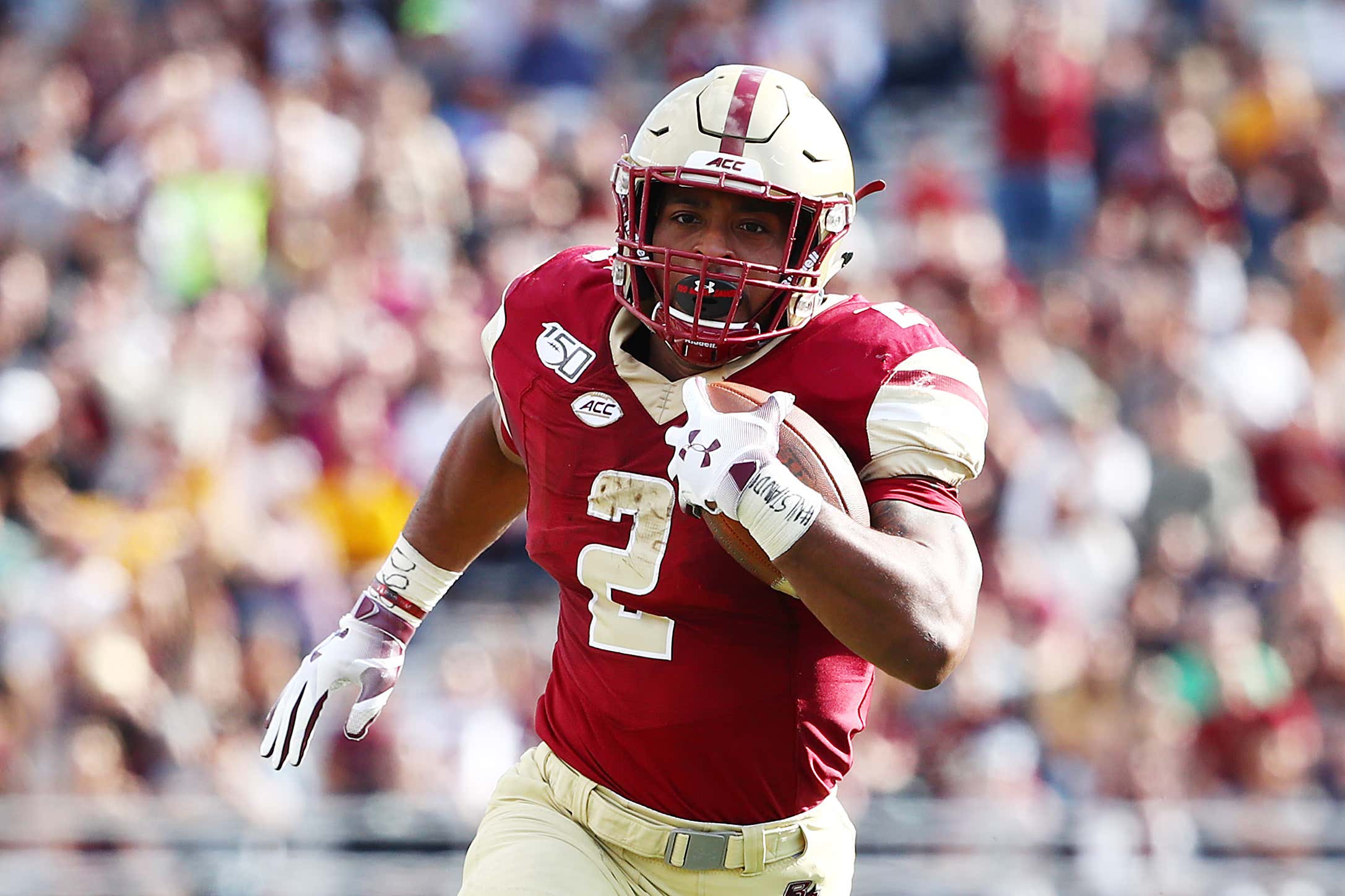 Kansas stinks. Plain and simple. They might have a decent defense, but their offense is hot, garbage juice. They got beat at home last week 12-7 by COASTAL CAROLINA. This is not a good football team. Boston College, isn’t going to blow your nips off, but they have talent at QB and RB, and Chestnut Hill on a Friday night is a good environment. Red bandana night should be tonight, btw. Even with that, I’m still taking BC here to roll. 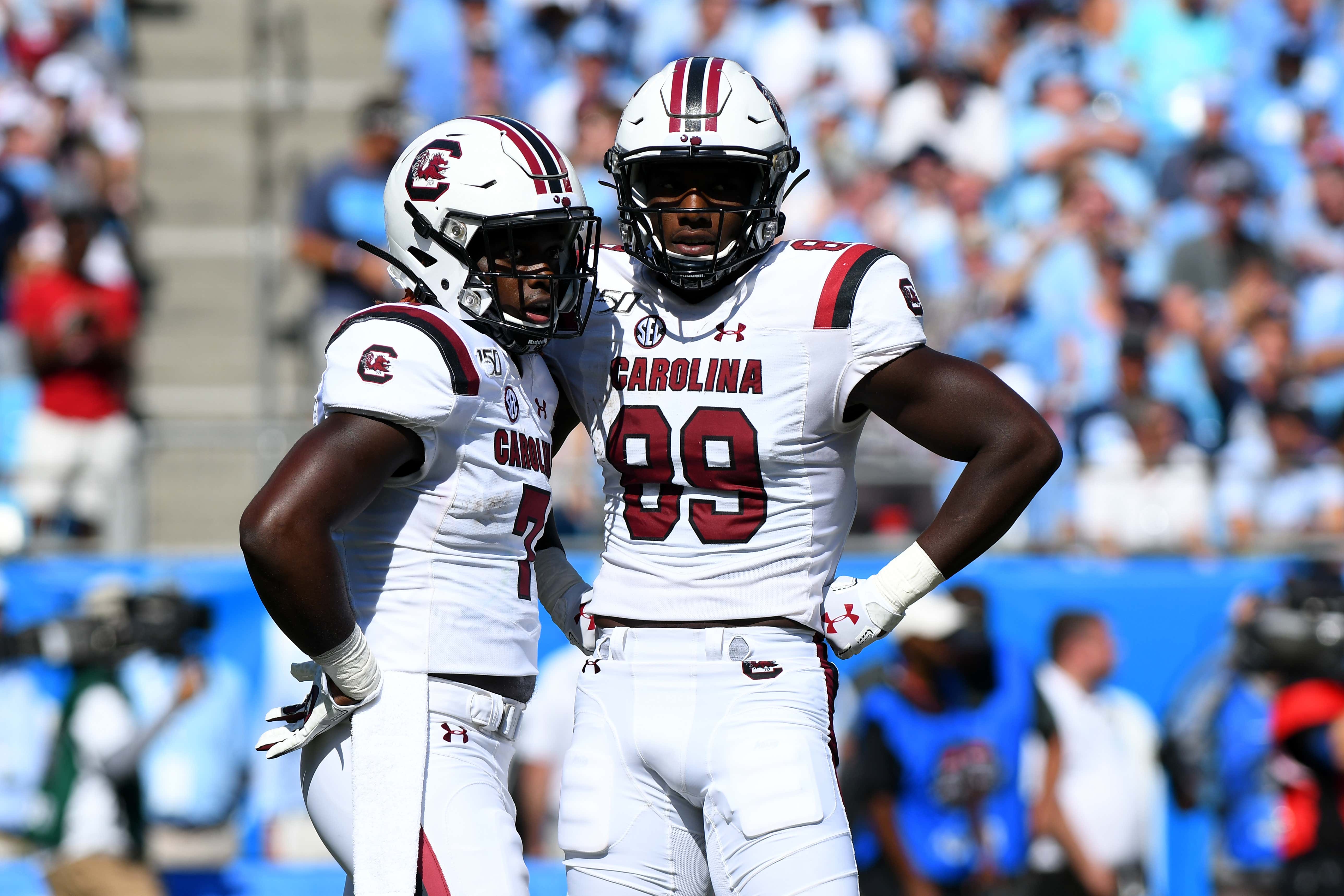 Alabama is what we thought they were. One of the top two teams in America. South Carolina lost in Week One to UNC. This should be a ‘Bama blowout, right? Eh, maybe not. Ryan Hilinski starting at QB for the ‘Cocks is an unbelievable story and one that has injected a good deal of emotion into the South Carolina locker room. Hilinski is a true freshman, and I don’t think he win’s this game, but I think it’s between 14-20. 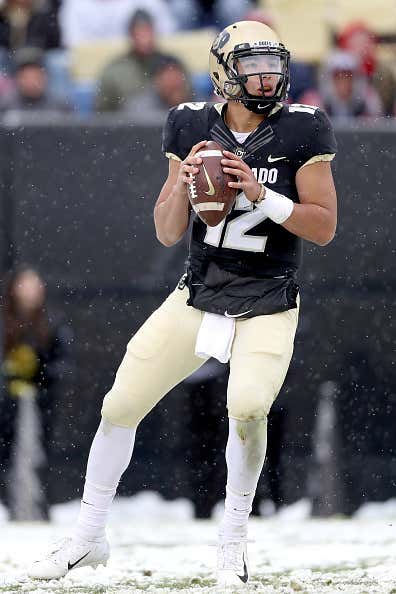 The Buffaloes are hot. Someone fucked up and let the Buffaloes get hot. New Head Coach, Mel Tucker, four year starter Steven Montez and first round WR talent Laviska Shenault lead the Buffaloes into this game. Air Force runs the gimmicky triple option offense, which will give Colorado problems for a while, but ultimately, the Air Force defense won’t be able to contain Colorado’s scoring. The Buffaloes pull away late. 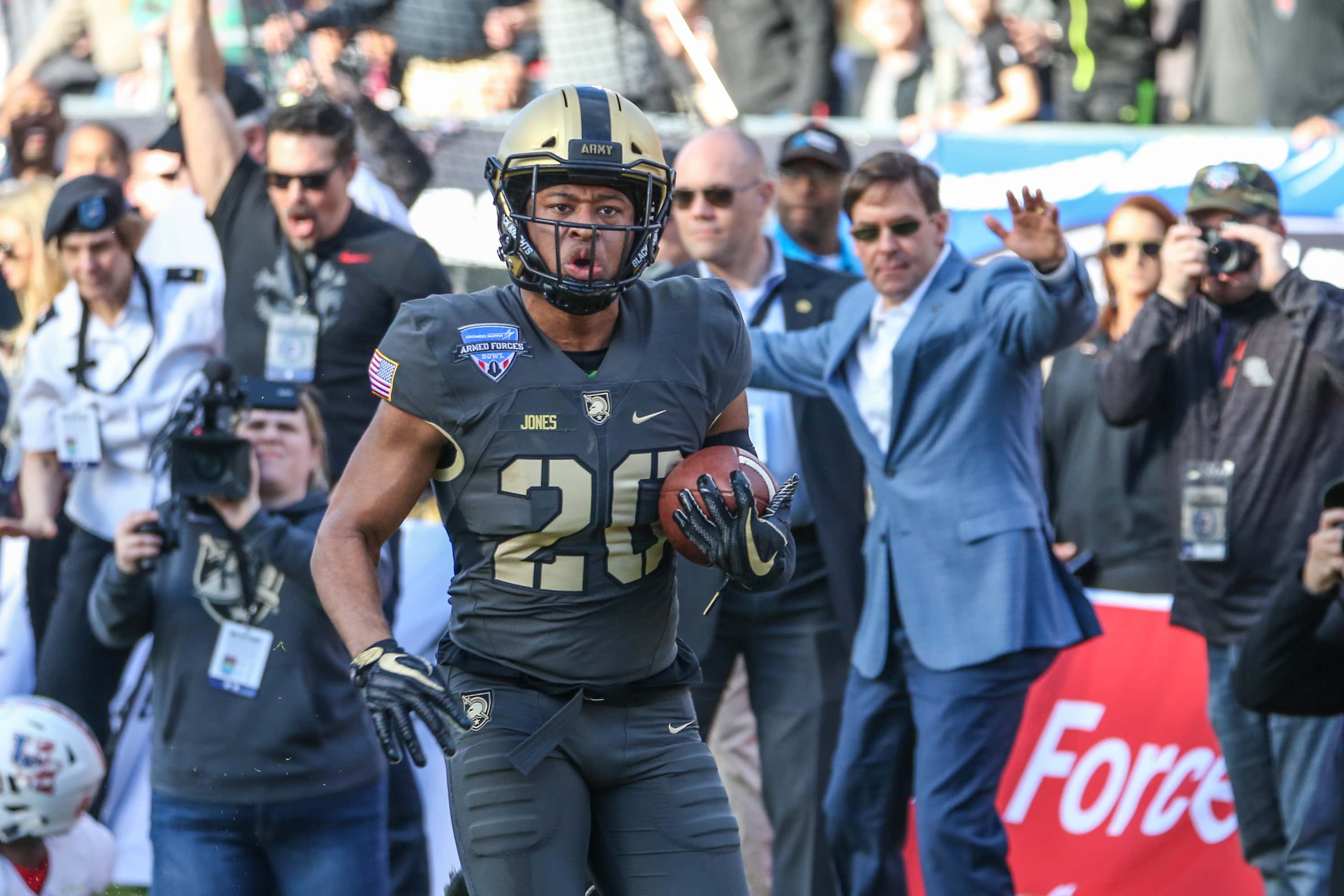 Army had an off week in Week One against Rice, but showed what they can do in a narrow, OT loss on the road at Michigan. I think the Week Two team is more of what Army really is, than Week One. UTSA is not good. Like, they’re really not good. Army could and should run away with this thing. Big numbers here for the Knights. 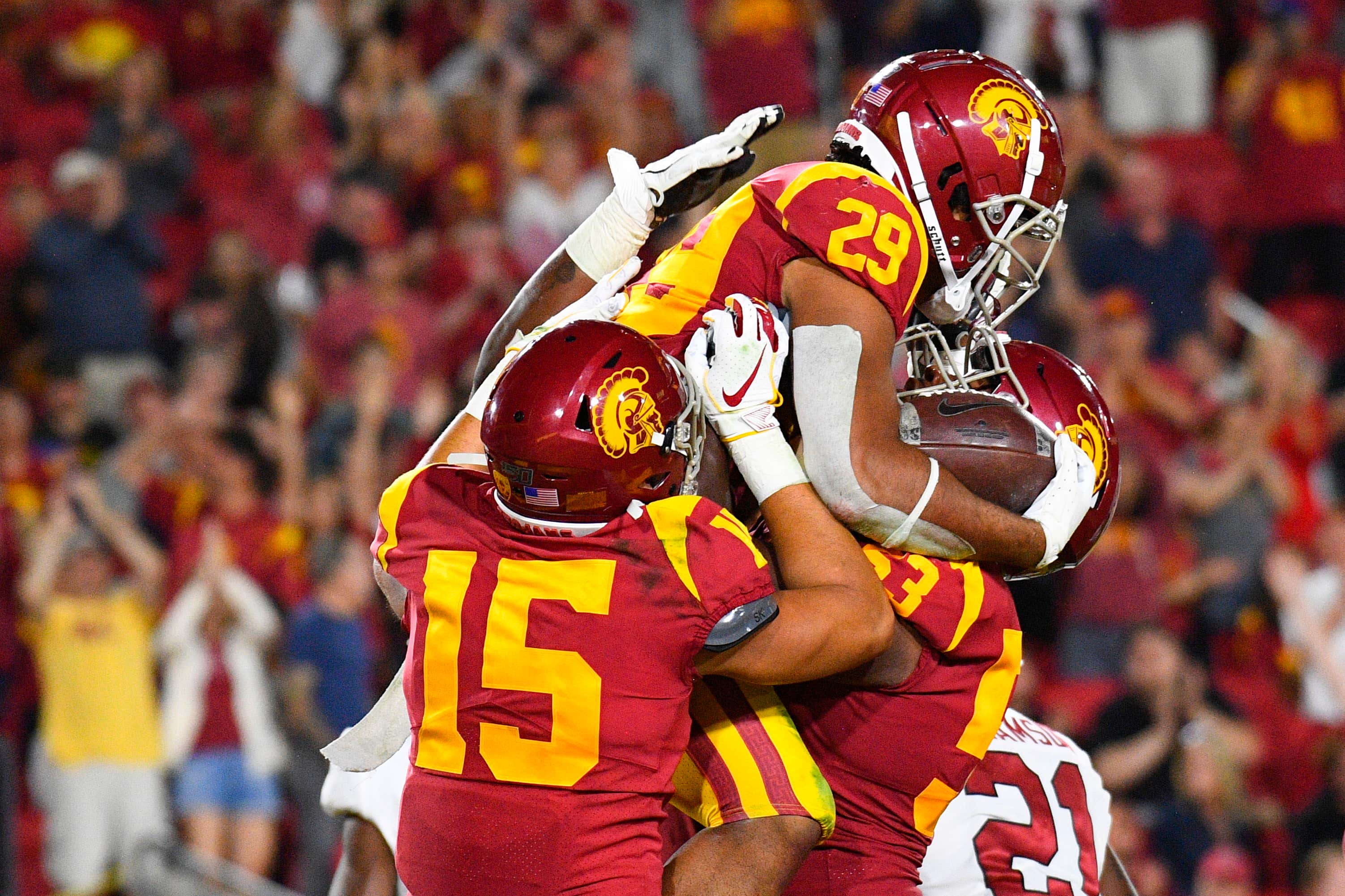 I don’t love the side here, but I do like the total. These teams feel fairly comparable to me, but they both have decent to good defenses. Also USC put up points with their backup last week, but for the first half of the game it was a whole lot of nothing. I think these two play a close game that could go either way, but no matter which way it goes it stays under the total of 56.5 points in Provo. 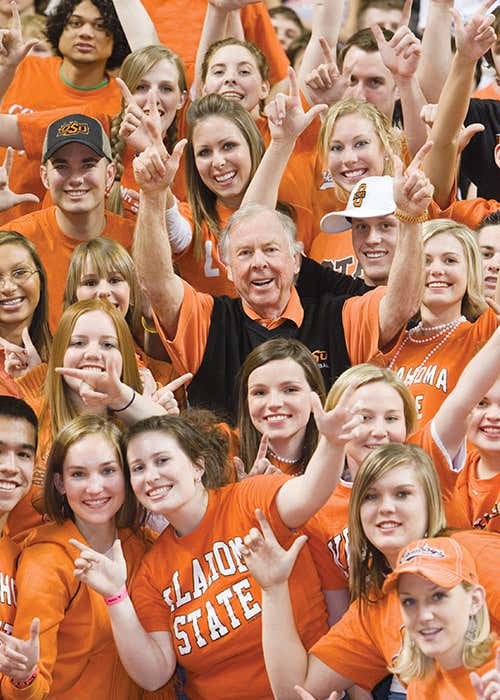 T. Boone Pickens, Oklahoma State’s biggest donor and supporter, died this week. Their stadium is named after him. Pokes roll. 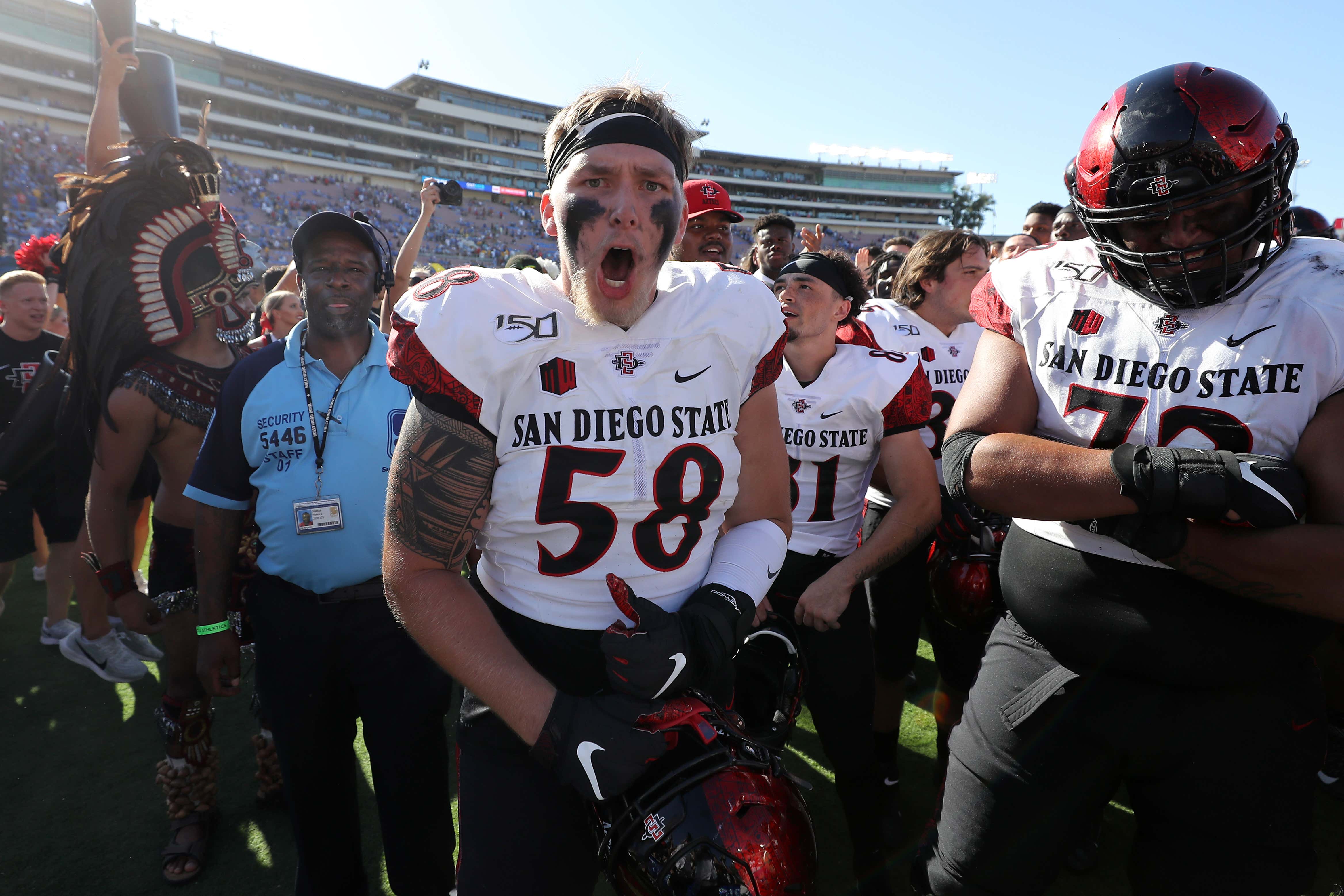 New Mexico State has not lost a game this season by less than 51 points. SDSU comes off a win against UCLA for the first time in a decade and a half. The Aggies are really, really bad, SDSU rolls. 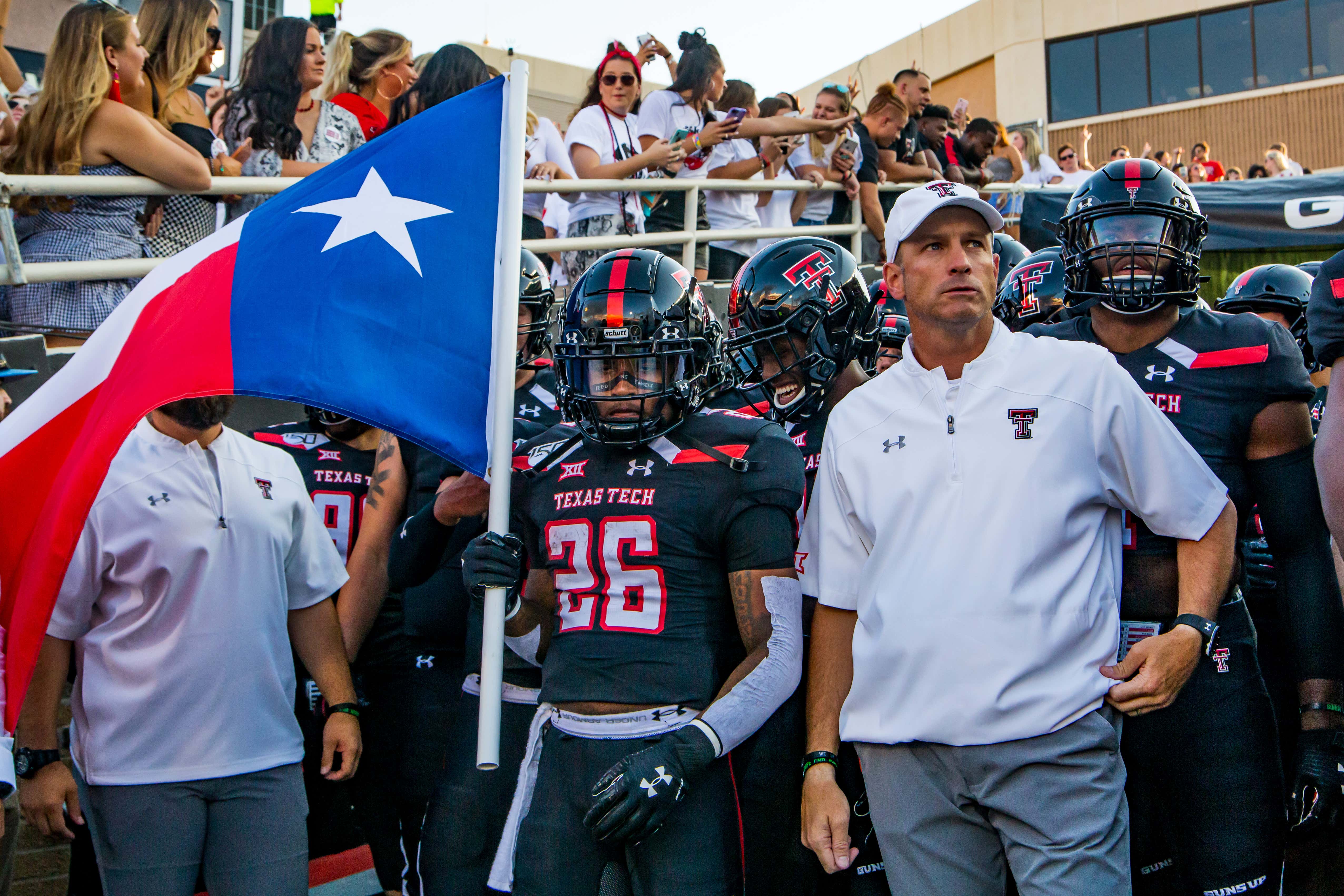 The Red Raiders are visiting the Wildcats and laying a couple points. That might make some nervous. Not me. I like Texas Tech a little bit. I think their defense could be slightly improved, whereas, I still don’t trust Arizona even a little bit. That team is so inconsistent and so erratic, they are impossible to bet. I like Tech to get this thing done.

Let’s have a hell of a weekend and cash these tickets baby!