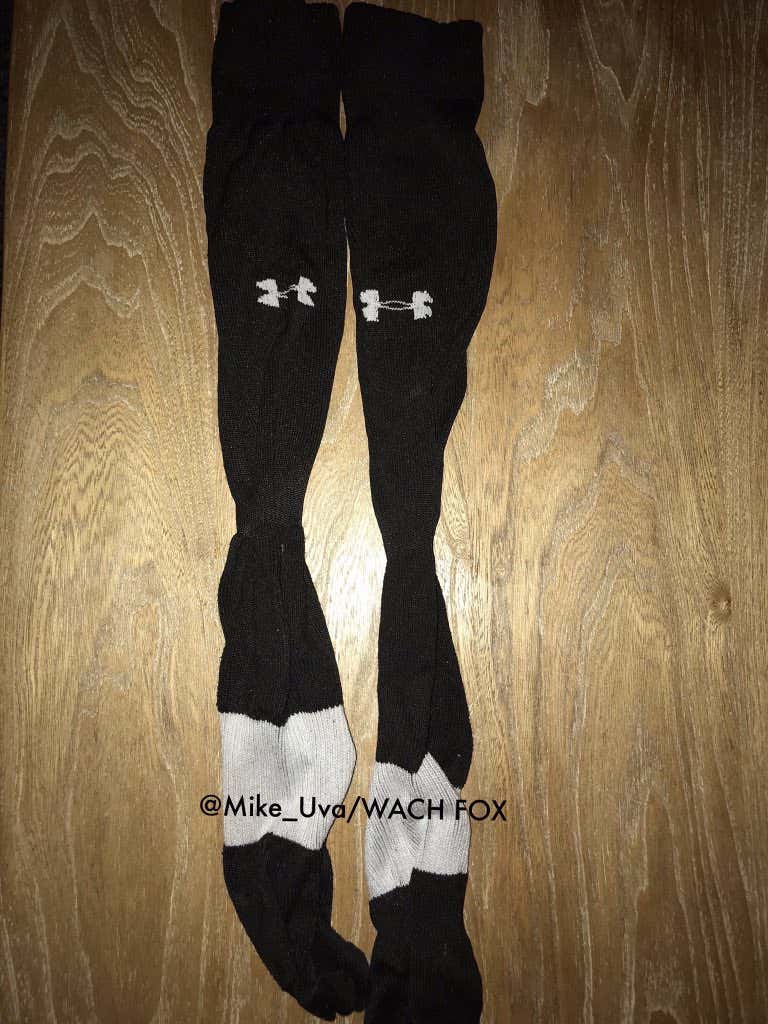 Ryan Hilinski’s story is awesome. The freshman QB at South Carolina had tragedy strike last year when his brother, the incoming starting QB at Wazzu, committed suicide. He decided to keep playing football and after Jake Bentley was announced out for the rest of the season he took over for the Gamecocks. He wears #3 for his brother.

His story will get better today thanks to Stephen Garcia:

Kind of gross? Yeah, of course. However, I was a massive Stephen Garcia guy and love this move. Makes me 100000% more confident in my South Carolina bet. Especially if there are some remnants of a banned substance on those socks, if you can pick up what I’m putting down.

P.s. Here is a link that goes through Stephen Garcia’s career, on and off the field. The end of his career came because “In April 2011, it was announced that Garcia had been suspended indefinitely for causing a disturbance at an SEC-mandated meeting designed to encourage good life choices beyond college.” He was then reinstated, but “played in the first five games of the 2011 season. But on October 11, South Carolina’s athletic director, Eric Hyman announced Garcia had been dismissed from the program.[12] Garcia failed to meet agreed-upon guidelines established by the team as a condition of his reinstatement, reportedly failing a substance screening for alcohol consumption”

Stephen Garcia was a legend. Him and Matty Mauk should start a podcast and just tell their best stories.