We don’t have a choice tonight, brother. There is nothing else out there but MLB to bet. We managed to go 1-1 last night, losing with Chelsea and winning the Connecticut Sun game. Tonight we are back at it with two more plays to get us back to those sweet, winning ways. We will have to watch baseball in order to do it, so we’ll grit our teeth, steel out souls and sit down and watch some late season baseball action. 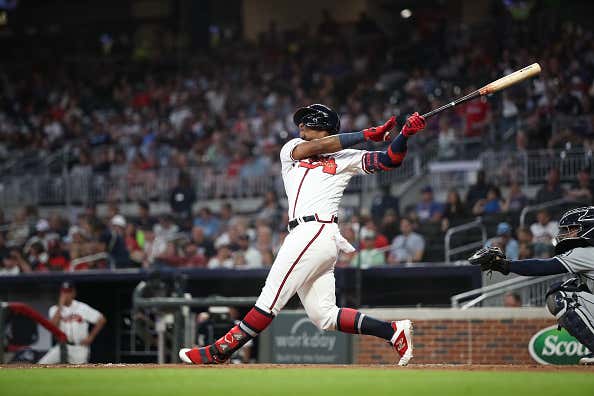 The Phillies are starting Zach Elfin tonight who has been dominated by Atlanta, with an ERA approaching a dozen when facing the Braves. Julio Teheran is off a rough outing but has been much better at home this season than on the road. The Phillies are in the process of having the playoff door shut in their faces while the Braves are still playing very hard as they fight for home field advantage. 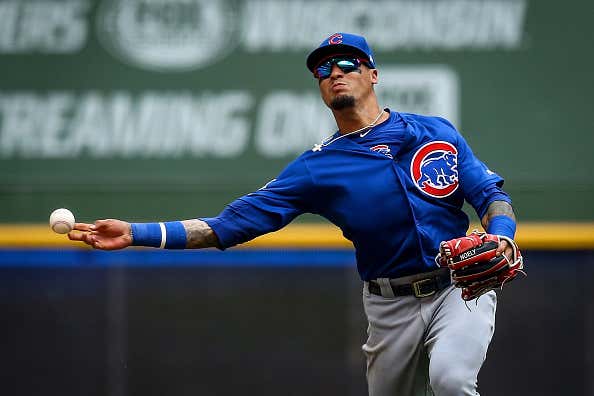 The Cincinnati Reds have a lot of promise for next year. Next year. They are still thin in the lineup and bullpen, and the rotation could use back end depth. Having said all that, Reds fans should feel amazing about their team. They’re headed in the right direction. Unfortunately, tonight they are sending Tyler Mahle to the mound, who stinks and really stinks away from the Queen City. Jon Lester is as dependable as dependable comes and the Cubs are still nipping at the heels of St. Louis for the division.

Let’s sweep these two and get back to our winning ways, and cash some tickets baby!