Listen, I know Big Cat is right when he said the other day that we shouldn’t be complaining about “bad football” games. He’s right, it wasn’t a couple weeks ago that we had no football at all. He’s right. But…holy hell is this matchup shitty. The Jaguars, sans Nick Foles, with Jalen Ramsey on the cusp of being traded, are taking on the always mediocre Tennessee Titans. It’s football, it’s on, let’s play it. 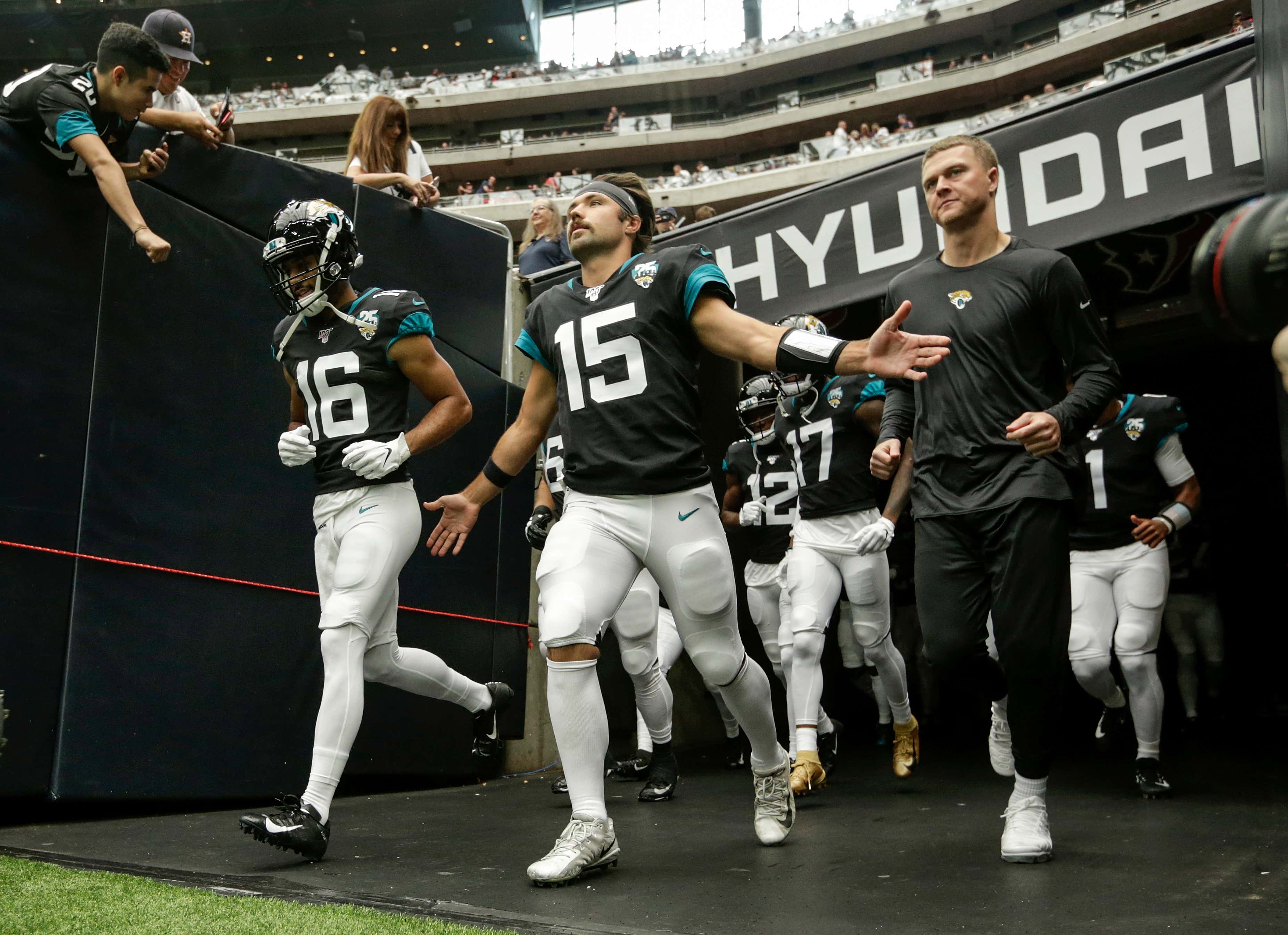 Alright, let me start by saying I have NO feel for this game. Nobody I have met has one either, other than on the total. We will be playing the total, by the way. Having said that if we look at these teams, the Jags have played pretty damn well since Nick Foles went down in Week One against Kansas City. Gardner Minshew has come in and played objectively good football in the game and a half he’s been on the scene. The Jags defense is still playing well, but the Ramsey situation is disconcerting, and I’m still waiting for Leonard Fournette to really get going. Minshew has had a lot of hype around him and his mustache (well deserved), and some of the folklore surrounding him. He does look like he can play.

Marcus Mariotta, on the other hand, bleh. I just am not a fan. The guy has his moments when he looks good, but they are so infrequent and so fleeting, that I just have a hard time dealing with him on a regular basis. The Titans running game and defense is solid, but I always feel like I never truly know how good the Titans are. They’re ok. They’re not bad. They’re not great. They can win or lose any game on the schedule.

This game stinks. It really stinks. I’m going to take the Jaguars money line because I think Minshew might have a spark in them and I think everyone in this division stays close. The other picks in the game are probably stronger plays though. Big Ev gave me the 1H Under angle, and it’s pretty sweet. In primetime games this season, the 1H Under is 7-0. 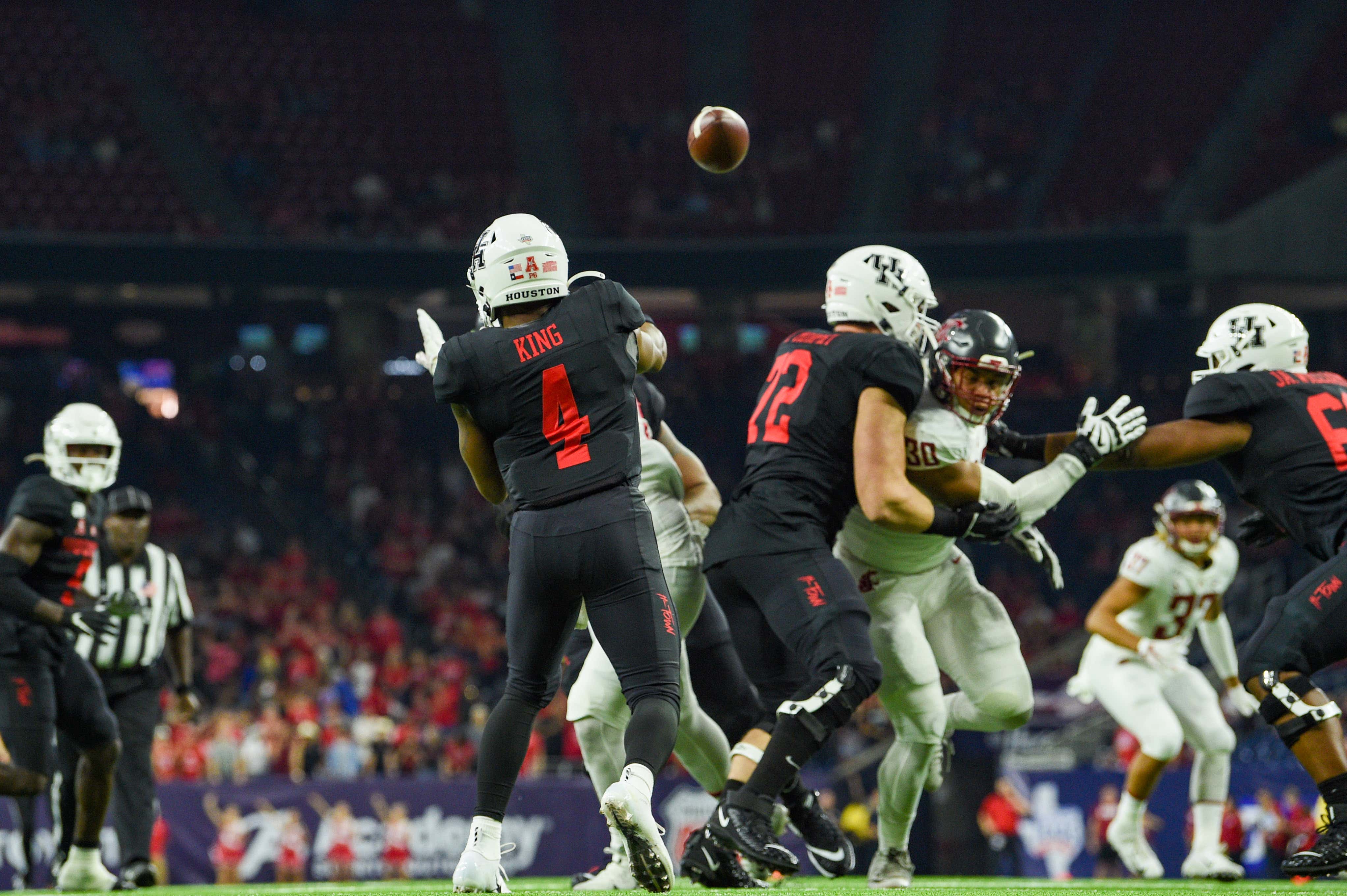 BONUS PICK: I feel like the wrong team is favored in Houston at Tulane. I like Houston money line, I love Houston +5.5.