We put two more wins on the board last night with Monday Night Football, to finish up Week Three in the NFL at 6-0. Now, we have to take that momentum and carry it forward into the week. We have to be grateful for what we have been given, and appreciative for the opportunity to continue winning. Looking at the slate tonight, there is not a lot that interests me in MLB, but there is something I like. There is also the WNBA playoffs with an elimination game in Las Vegas. We will direct our focus and attention there and aim to bring home more victories. 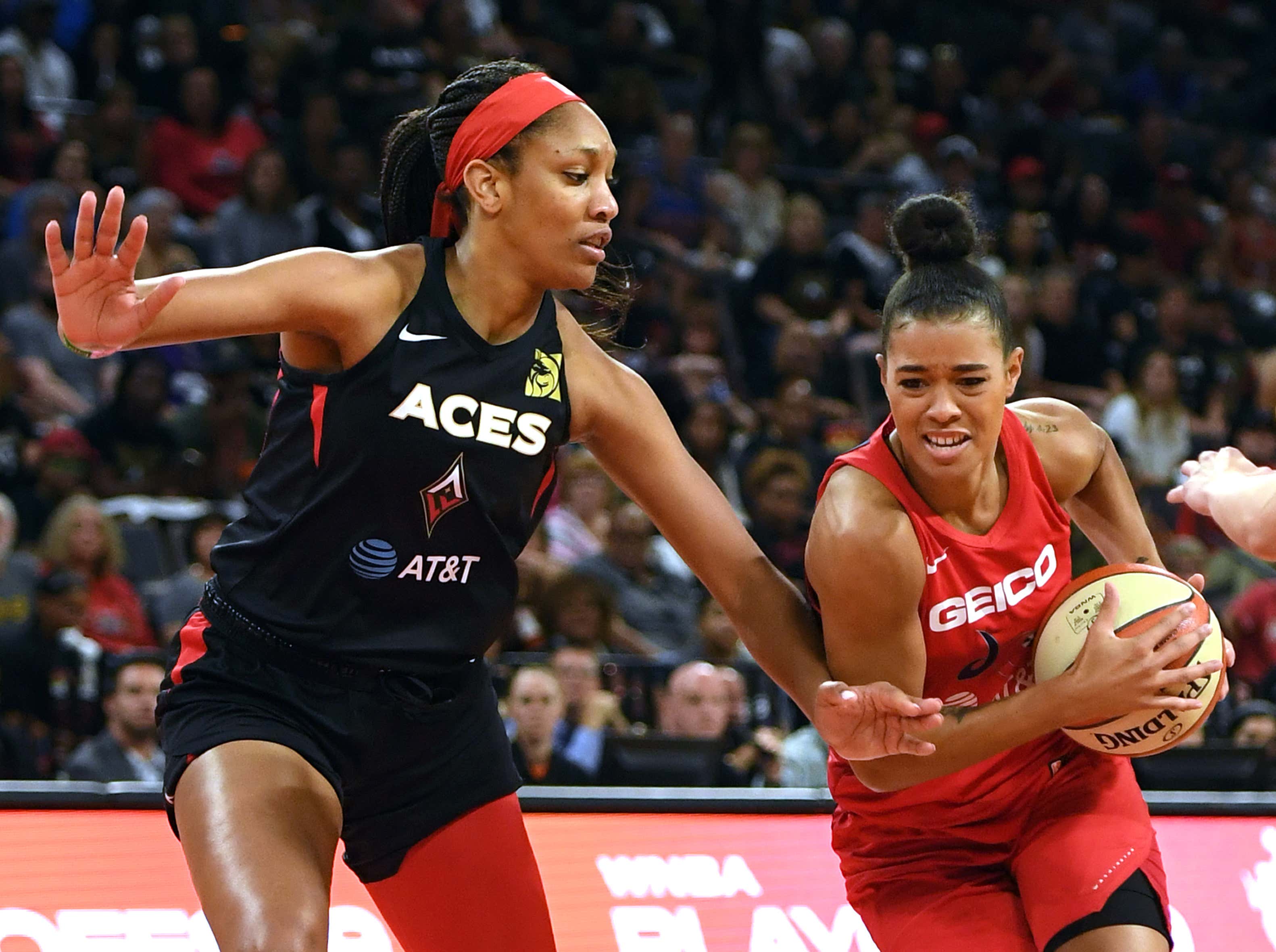 This is an elimination game for Vegas, as was the case in Game Three. Washington dominated the first two games of this series in D.C., but Vegas beat the breaks off them in Game Three. Finally, Liz Cambage and A’ja Wilson had big games and carried Vegas to their first win in this semi-final. Now they attempt to fight off elimination once again and force and fifth and decisive game back in Washington. The Mystics are a great team, dominant at times, but Vegas is no slouch. This is a team with multiple all-stars and players capable to putting this team on their back. I think the Aces have a good chance to win this thing outright and force a fifth game, but the points make it easy. 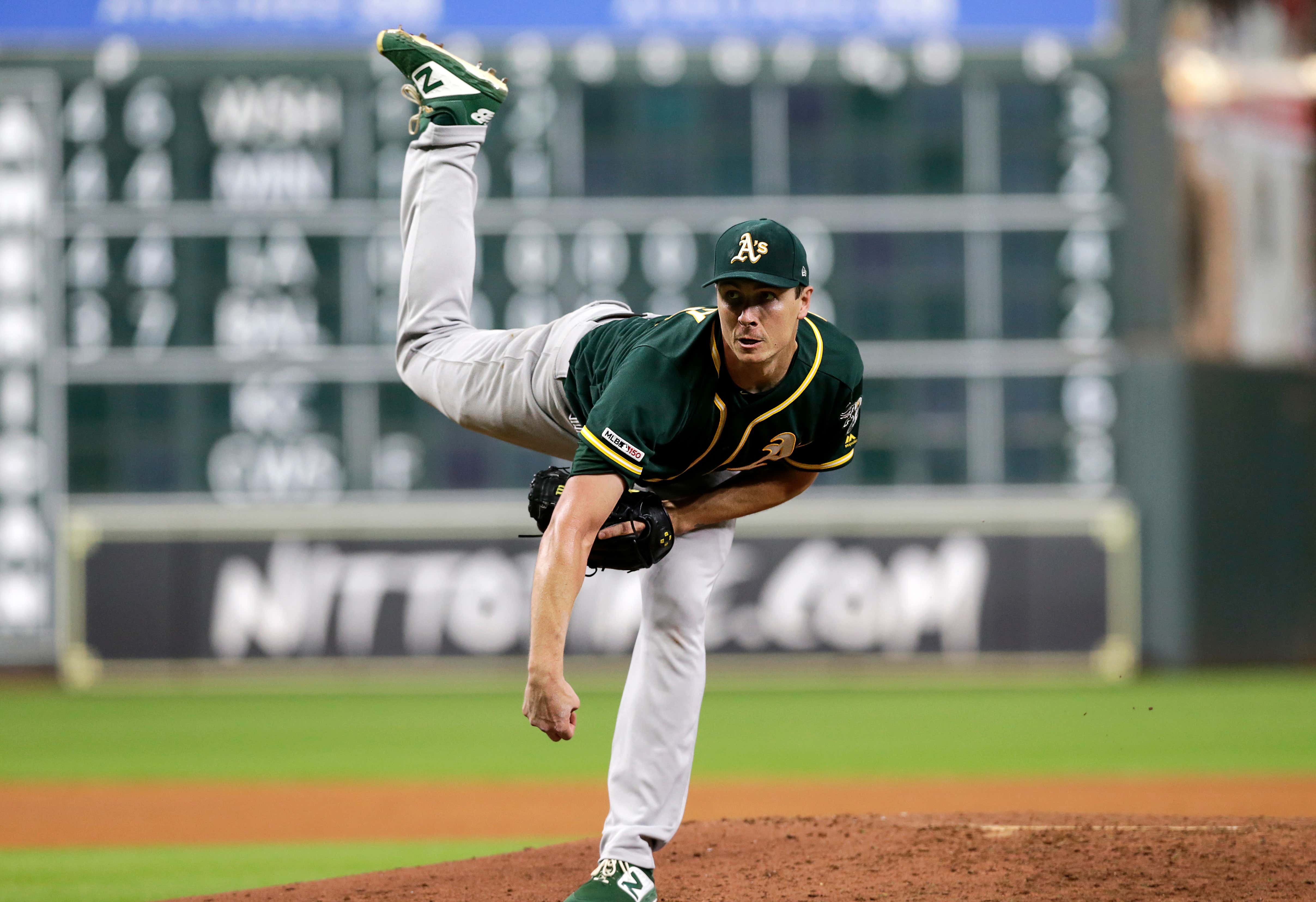 The Athletics are in a fight for the Wild Card spot in the American League. They are simultaneously fighting off Cleveland, and trying to topple Tampa Bay to host the winner take all game. These games are important to Oakland. Also, Homer Bailey has surprisingly pitched well for Oakland since his arrival. The Angels are cooked. Mike Trout is out for the rest of the year, and they send Dillon Peters to the mound who likely will not be on the mound very long. The Angels bullpen is atrocious and the A’s should be able to hit them pretty solidly.

Let’s keep it rolling and cash these tickets, baby!