This isn’t going to be fun. It’s Monday Night Football, but we have the 0-3 Steelers hosting the 0-3 Bengals. These are two anemic offenses, with lackluster quarterbacks and mediocre defenses. These teams just flat out stink. They’re not even bad teams that are fun, like Arizona with Kyler Murray, they just flat out stink. And now tonight, we get them together in Pittsburgh on national television in a stand-alone game. Oh, and to top it off, we need to win here because we’re 5-5 in the NFL for Week Four, so it’d be great to have a winning week. The fact that having a winning or losing week hinges on this game is terrifying. But, having said that, let’s break it down and try to find some winners. 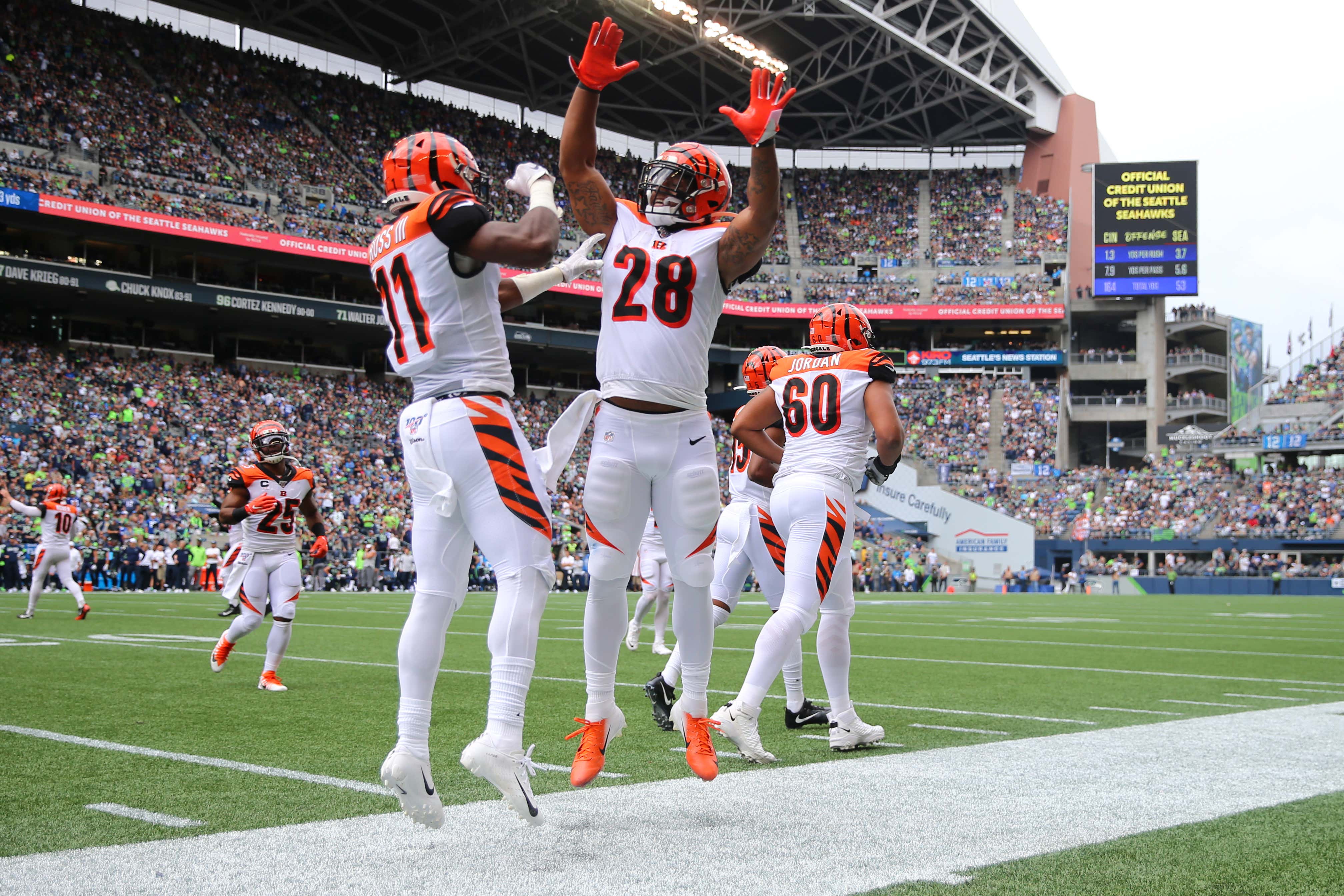 This line has steamed up to four already and I think that is a bit of bias rearing its head. People have a hard time imagining Pittsburgh at 0-4. We still think this is a pretty good team. We still think Heinz Field at night is a daunting place to play. The problem is, this isn’t the same team. Antonio Brown is gone. Le’Veon Bell is gone. Ben Roethlisberger is gone. This is now the Mason Rudolph show. And it hasn’t been a pretty one thus far. Last week in San Francisco, the Steelers were the beneficiaries of five Niners turnovers, and still only managed to score 20 points. Rudolph needed a huge play with JuJu Smith-Schuster to avoid having a sub 100 yard passing game. He’s just not getting it done, at least not yet anyway. James Conner has one touchdown and less than a hundred yards rushing for the season. Things are not going well for Pittsburgh right now, to say the least.

Cincinnati has things no better. They also are playing like absolute trash. They’re playing without star wideout AJ Green, and Joe Mixon has zero touchdowns and also less than a hundred yards through three games. The only possible bright spot for Cincinnati has been John Ross. The somewhat forgotten about wide receiver who broke the 40 yard dash time record at the combine, has played his best football this season. Still, Andy Dalton is under center, and this team is a complete and utter mess. Oh yeah, and Dalton generally shits the bed in primetime games. So, there’s that too.

This is a tough game to call. It really is. For all the reasons above it’s not easy. But, and I hate myself for saying this, I think the Bengals are a little better than the Steelers right now. Pittsburgh feels completely lost, Cincinnati maybe has the potential to score some points. Not much more potential, but slightly. I’m going for the value on this one. Also, I think these offenses ineptness leads to more FG’s than touchdowns, so I’m also playing PFT’s favorite bet on the total number of FG’s tonight.