I wrote last week about how I couldn’t bet regular season baseball anymore. I meant it. I stuck to it. The last month of regular season baseball is god awful to gamble on. But now, we turn the page to the post season. For all of baseball’s warts, and there are plenty, the playoffs are fantastic. There’s excitement in every pitch, there’s great teams involved, this is going to be lots of fun. And we will be betting every, single, game of these playoffs.

But before the games start tomorrow with the Brewers and Nationals, we have a chance to make future bets on who will represent the American and National Leagues in the World Series. Because we have such heavy favorites in both leagues, there is some value on the board. Here’s what I’m taking in each league. 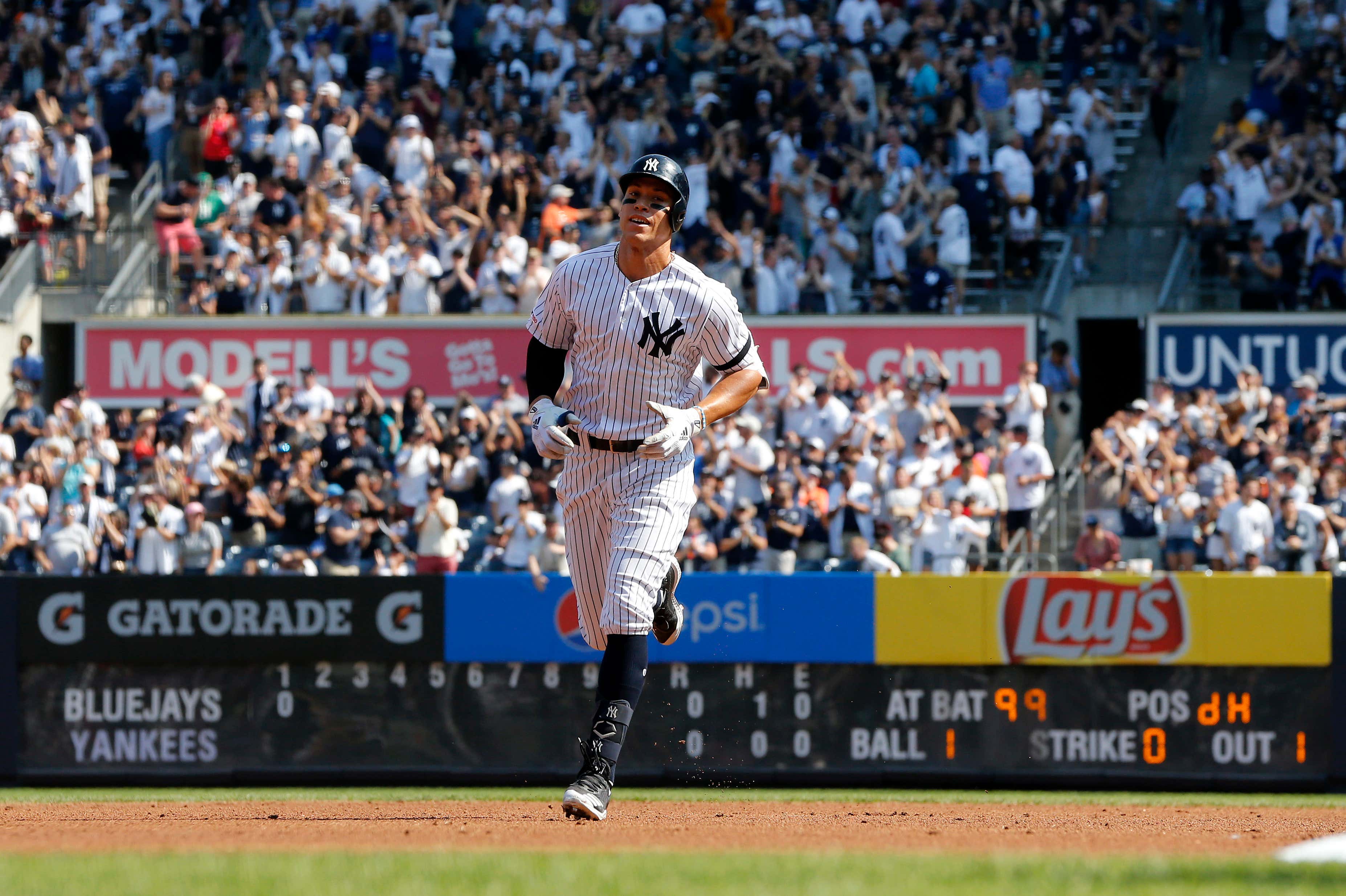 Listen, we all know the Twins, A’s, and Rays are good teams. We know how tough Oakland and Tampa are, we know about the power of the Twins. We know all of it. If we’re being objective, we also know this boils down to Houston and New York. The Astros were squarely in the conversation for the best team in baseball all year, then they went and added Zack Greinke. The Astros have the experience, the hitting, the pitching. There is nothing they don’t do well. They are a great team and are in great shape heading into the playoffs.

The Yankees are an interesting team to me. Their lineup is unbelievable. They have an amazing lineup day in and day out. Their bullpen has been very effective. The biggest question, I think, most of us had about this team was its starting rotation. Somewhat ironically, the rotation seems like it is taking shape at the right time. James Paxton is pitching pretty well of late, Luis Severino is working back to full strength as well. The loss of Domino German certainly hurts, but the Yankees are still in a position to outscore anybody.

I think the Astros and Yankees are neck and neck in the American League. I can’t wait to see this ALCS. I think it has seven games written all over it and I can’t wait to see each one. Houston probably has the slightest of edges in my mind, but not enough to lay -110 for them to win the A.L. The Yankees on the other hand are +230. I think for a team as good as they are, that’s the value here. 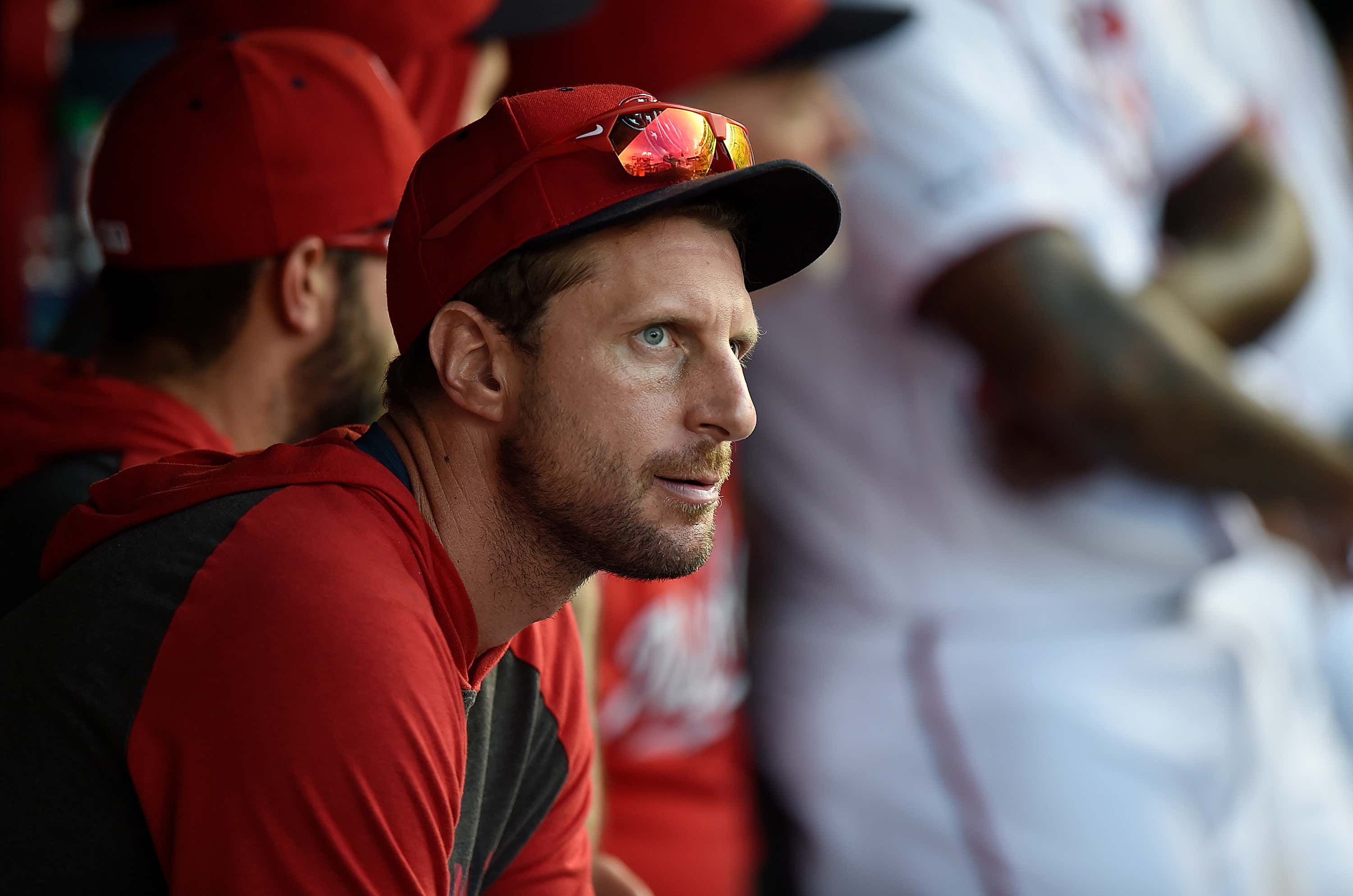 The Los Angeles Dodgers are the overwhelming favorite to win and represent the National League in their third consecutive World Series. Their rotation is excellent, their lineup is wildly dangerous, there is nothing not to like here. Except….I don’t like them. They’ve had issues with Manager Dave Roberts in each of the last two World Series. The Dodgers back end of the bullpen also gave them problems at points in this season. I like them a lot, obviously, but not nearly enough to lay -125. So if not them, then who?

I still think the Braves need a little more seasoning, and bullpen help. I like their lineup and rotation, but their bullpen is not great. They may well beat the Cardinals, but I can’t see them winning the National League this year. I think they need another piece or two before they get there. I think the Cardinals will have a tough enough time with the Braves, I’m not taking them to come out of the N.L. That leaves the two wild card teams, the Nationals and Brewers.

The Brewers run to the playoffs has to be respected, but the injury issues are too much to take them to advance. That means I’m on the Nationals. The Nationals have a dominant playoff rotation of Max Scherzer, Stephen Strasburg, Patrick Corbin and if necessary Anibal Sanchez. Their core is strong and their lineup is very solid. The bullpen stinks, but if any team has the horses to go late into games consistently, it’s Washington. Also them making a run after losing Bryce Harper, makes a lot of sense. I love the Nationals because of the way they matchup with the Dodgers. I like the Nats, I love their odds even more.