I told you last night would suck. We all knew it would. Betting on the Bengals is an awful experience that could only be made worse if Jack Mac said he had a tip that Andy Dalton was throwing games his entire career. Either way, the game last night was not fun, and we did not win. But, having said that, you know what? The sun rose this morning, the birds chirped, and life went on. Now here we sit, the MLB playoffs are finally here. Tomorrow night we get hockey back, but wait, no, that’s for tomorrow. Tonight is about playoff baseball and the WNBA Finals. Lets. Do. It! 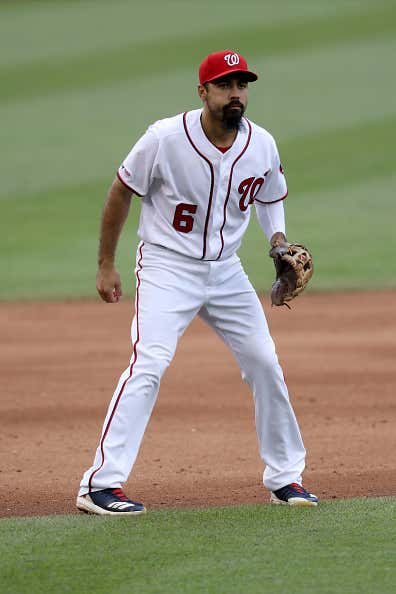 I can’t wait for this game. We’ve got a team in D.C. with maybe the best front-line starters of any playoff team, against the hottest team heading into October in Milwaukee. The Nats send ace Max Scherzer to the mound and will expect that he is his dominant self. The Brewers counter with Brandon Woodruff, who was pitching beautifully, but then suffered an injury and now is in the process of getting stretched out. The major advantage Milwaukee has over Washington is their bullpen. D.C.’s pen STINKS. The Brewers’ bullpen, is pretty damn good.

Still, this is an elimination game, D.C. has the game in their building. I like Washington here. It’s almost impossible. We all basically left them for dead after the first six weeks of the season. I can’t lay -180, so we need to be a little creative here. 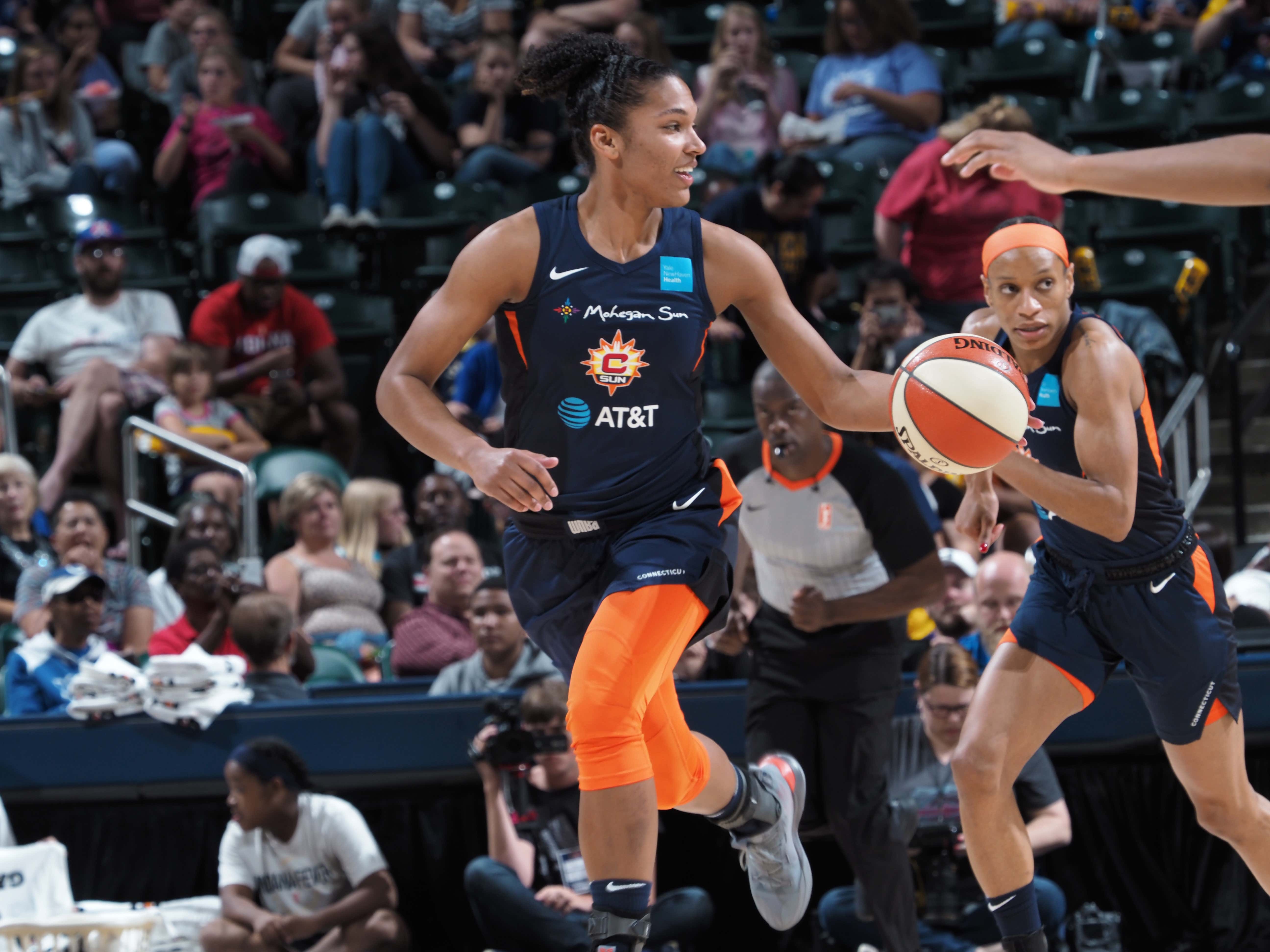 The Mystics controlled Game One of the WNBA Finals and came away with a 95-86 victory. Now the series moves on to Game Two and Connecticut desperately tries to avoid falling in a 0-2 hole. The Mystics are the better team and I fully expect them to win this series, but this is a huge game for a very talented Sun squad. I think D.C. likely wins this game, but I’m completely willing to take eight points here. I also think the total here is a little low. These are two teams that can score and this number is not wildly high by any stretch. Let’s hit this thing twice.